Steve McManaman highlighted the weight of expectation on his and his teammates’ shoulders at Real Madrid when it came to winning silverware.

The 50-year-old is well-remembered for his volley goal in the 2000 Champions League final, helping Los Blanco defeat Valencia to the tune of three goals without reply.

“They had a relationship with the European Cup, the Champions League, because of course they’d won it so many times,” the former Red told Betway.

“So there was always this talk of the history of the club.

“People went back to that era of Di Stefano and Puskas and Gento and people like that. Pictures on the wall, Di Stefano walking around the building.

“You were hit with the fact of you have to win a trophy this year.”

Liverpool are set to take on Carlo Ancelotti’s men in what looks set to be a thrilling finale to the season, with the Merseysiders holding out on hope of securing a treble haul of cup silverware.

Speaking ahead of the tie in question, the former AC Milan boss shared his excitement for yet another meeting with an old adversary (as reported on Real Madrid’s official website): “I love their history and the atmosphere. Playing a final against them is special. They’re a club that has won six Champions Leagues and that adds extra motivation to this game.”

Fans keen to back their respective teams away from the pitch can enjoy a flutter or two on Betway as Jurgen Klopp’s men pursue their seventh title in the competition (and Real Madrid their 14th).

It should be remembered that a similar level of expectation exists at the Anfield-based club, with the German coach’s side enjoying a prestigious record in Europe and domestically.

READ MORE: ‘Cracking TV’ – Peter Crouch says Klopp repeatedly does something after some games that makes him ‘hang on’ for his interviews

After coming incredibly close to securing a 20th Premier League title, only to be thwarted on the final day of the domestic season via a Manchester City comeback, there will be extra incentive ahead of the visit to Paris.

Whilst no fan will be keen to abandon all hope due to a handful of injuries, we find ourselves twiddling our thumbs somewhat nervously in anticipation of the return of Thiago Alcantara and Fabinho from the sidelines.

The good news is that a return to team training is possible for the pair of world-class midfielders and, indeed, it would represent a huge boost in light of the pair’s importance to Liverpool’s playing style.

Coming up against a midfield combination that includes Toni Kroos and Luka Modric, we could very much do with our classy Spaniard’s ability to control the tempo of games in a clash that may very well be influenced by the battles taking place in the middle of the park. 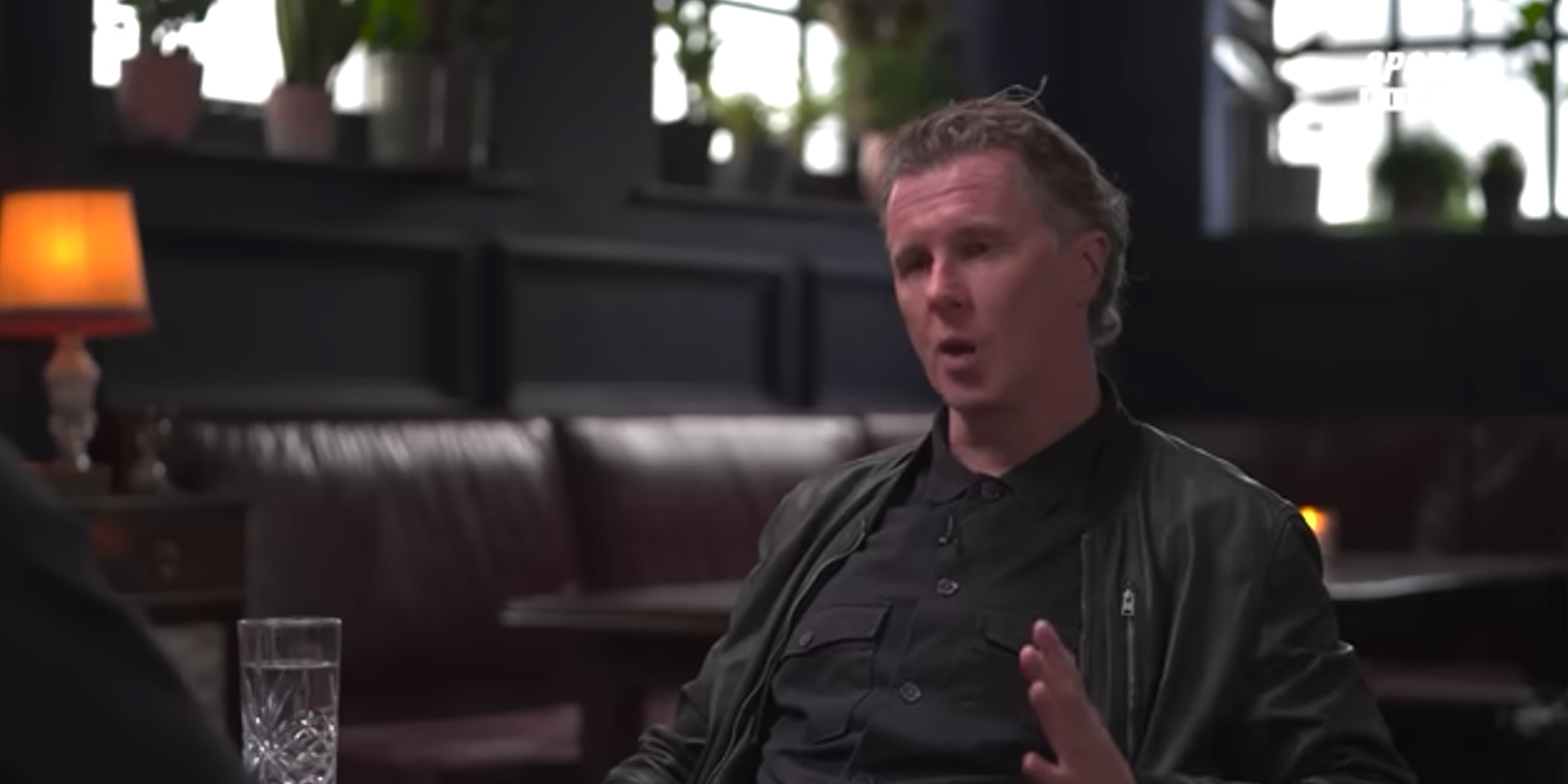