Elano has revealed the part he played in preventing Liverpool from signing then Santos star, Rodrygo, for a pittance in 2017.

The Merseysiders had prepped a £2.5m deal for the Brazilian, which was reportedly close to completion before the former Manchester City star’s intervention.

“It was a 3m euro offer only and the talks were already at an advanced stage. It was pretty much a done deal. They had a verbal agreement but I insisted, ‘We can’t do this’.

“He was just 16 years old back then and, although the team had high hopes for him, it was not clear yet when he would be playing for the senior side. So I went to Rodrygo and told him, ‘We will promote you soon. You have my word.’

“A little while after, I ended up taking charge as a caretaker manager and so, much sooner than expected, I could do what I had promised him. I brought him to train with us and gave him his first minutes as a professional footballer.”

With Mo Salah joining the Reds in the summer of the same year, however, it’s fair to say that the club’s recruitment team struck gold on the right flank of the now prestigious front-three.

The 21-year-old later joined Real Madrid, with Los Blancos stumping up £38m for the attacker’s signature.

To think that we could have secured a quality operator on the right wing and now not be worrying over the future of the position will most certainly invite some grumbles from fans.

That being said, if anyone can be trusted to deliver the next best thing in Salah’s spot once the Egyptian calls time on his Anfield career – an eventuality we hope is far away in the distance – it has to be our world-class recruitment team.

The club could yet secure an option for the future in the upcoming summer window, dependent on how we perceive Fabio Carvalho’s ability to operate across the forward line, with the midfield appearing to be a priority for the moment. 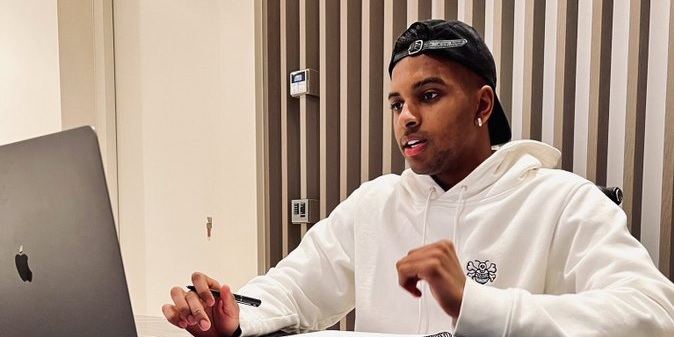 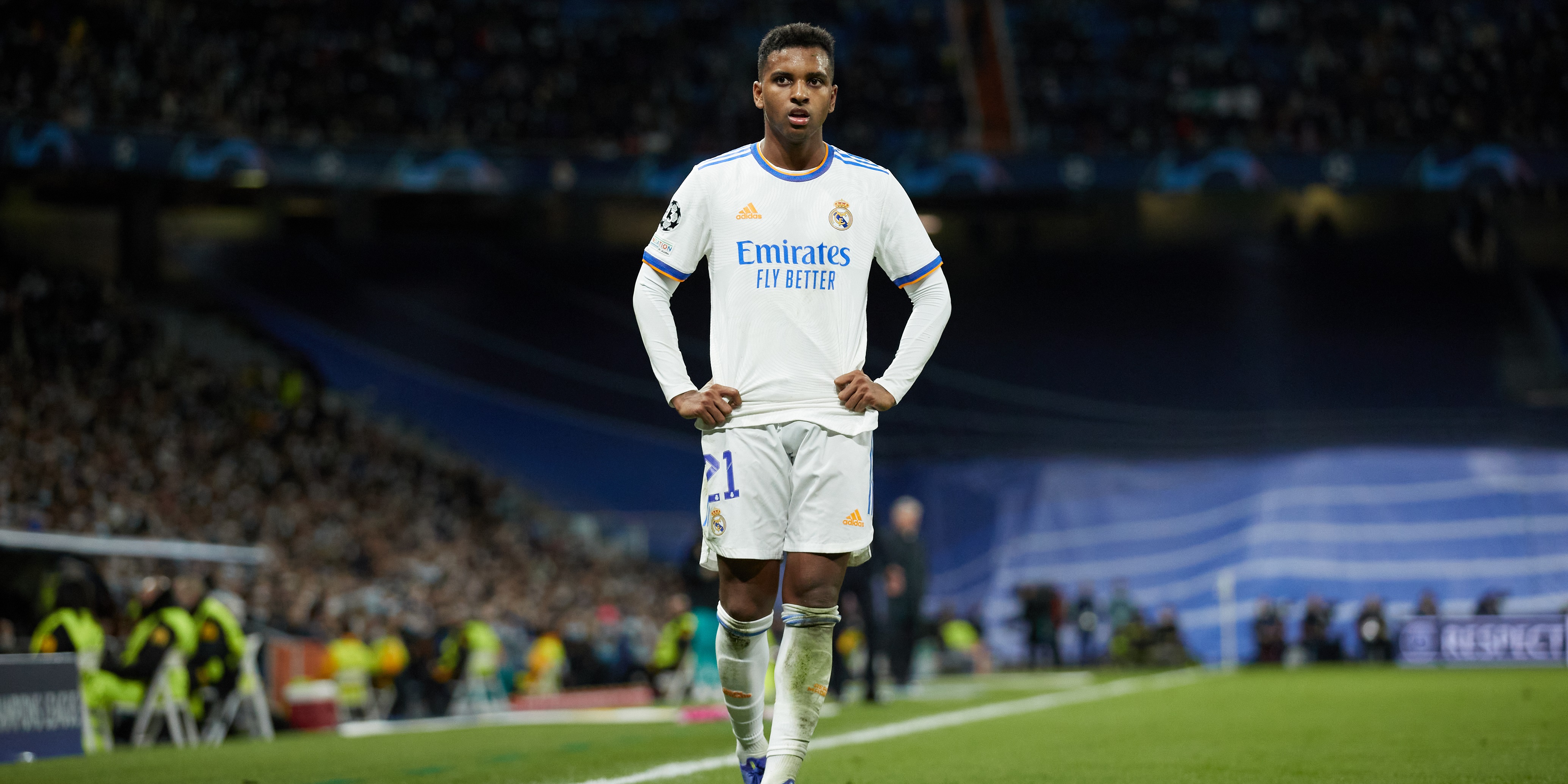