Peter Crouch is well-known for his robot goal celebration, a unique ability he attempted to pass on to pop sensation, Camila Cabello, ahead of the Champions League final.

The ‘Havana’ singer is due to headline the pre-show in Paris before Liverpool clash with Real Madrid.

The Merseysiders’ hopes of a historic quadruple collection of silverware were dashed following Manchester City’s win on the final day of the league season, though a treble would still represent a tremendous campaign from Jurgen Klopp’s men. 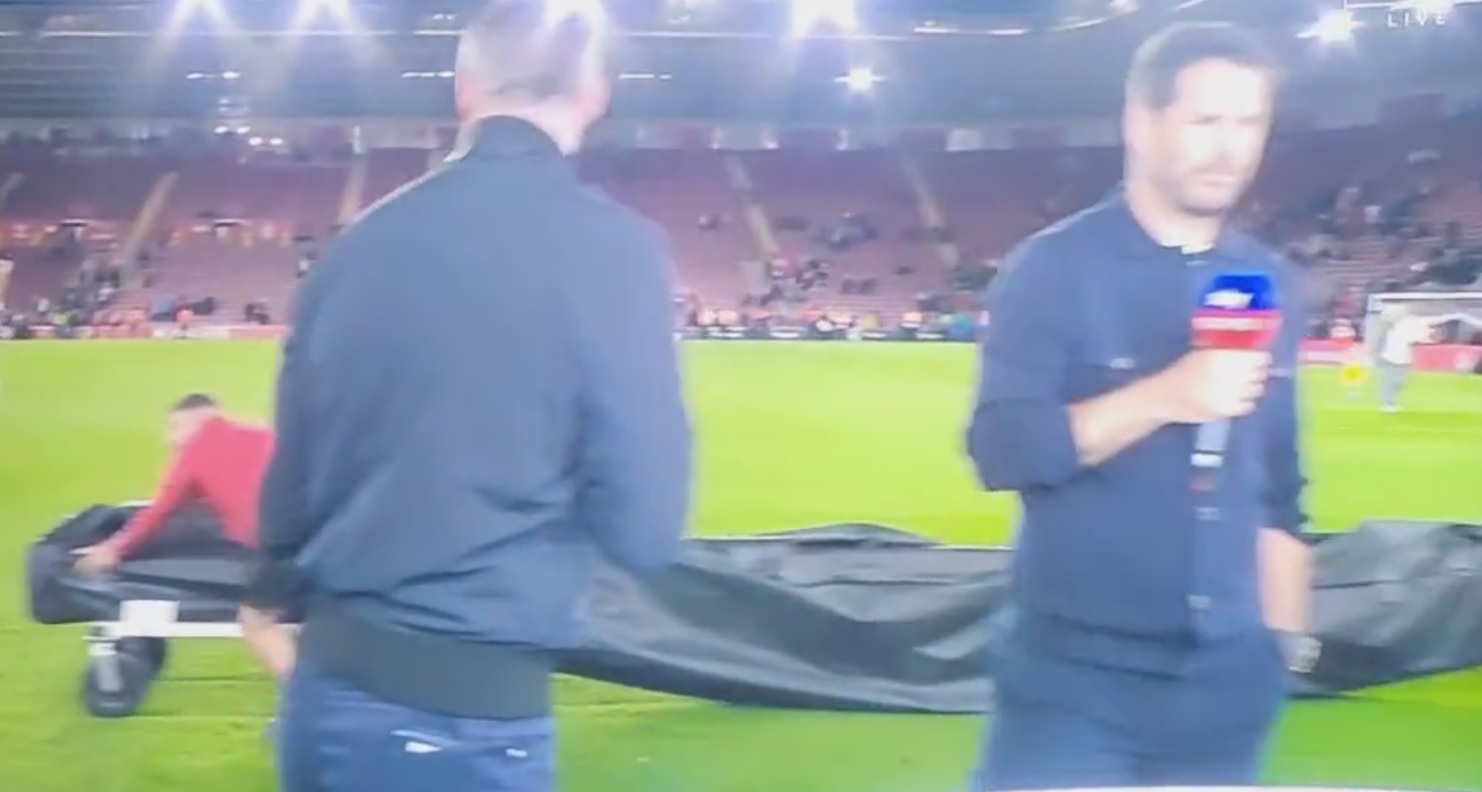 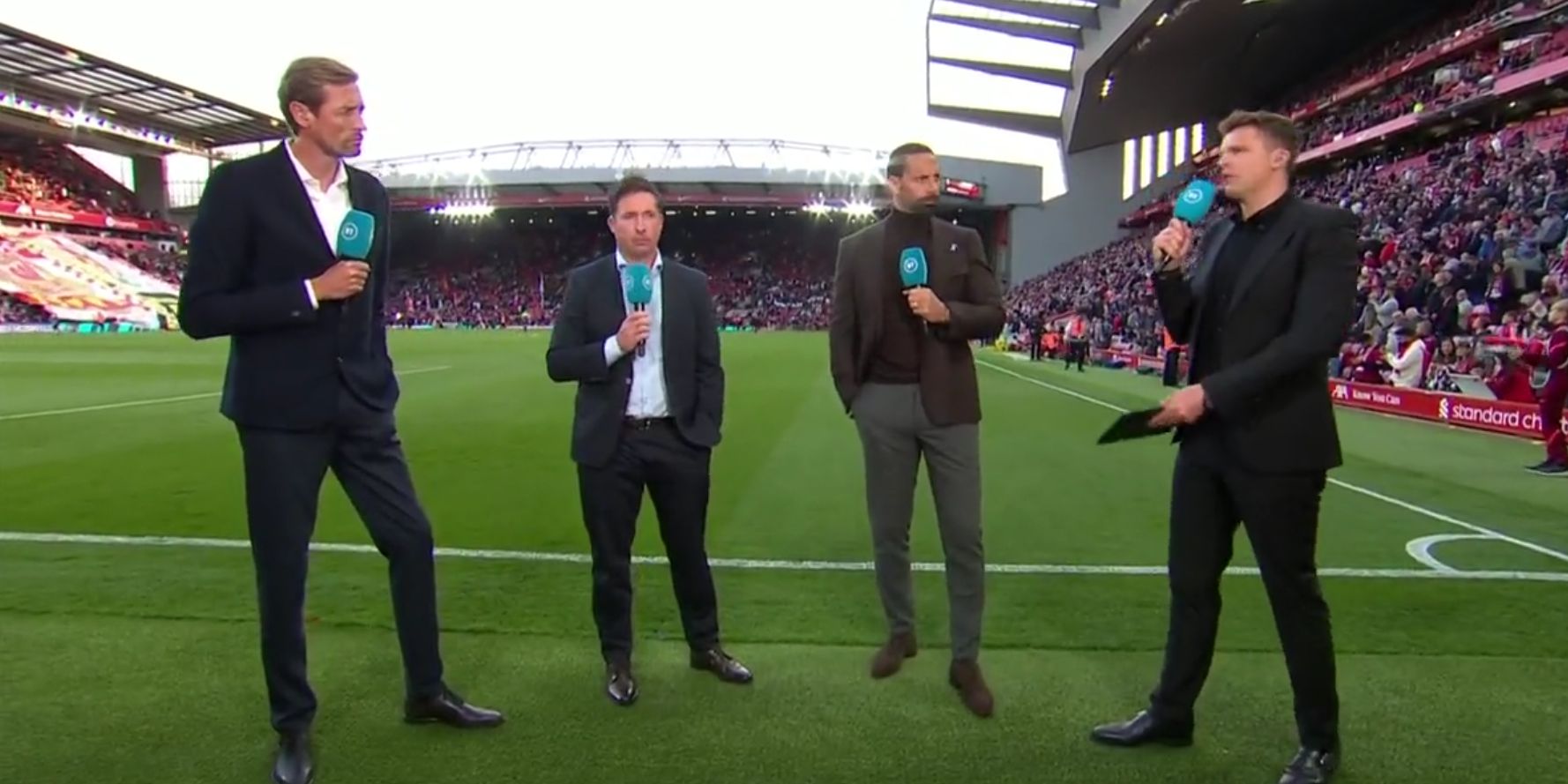 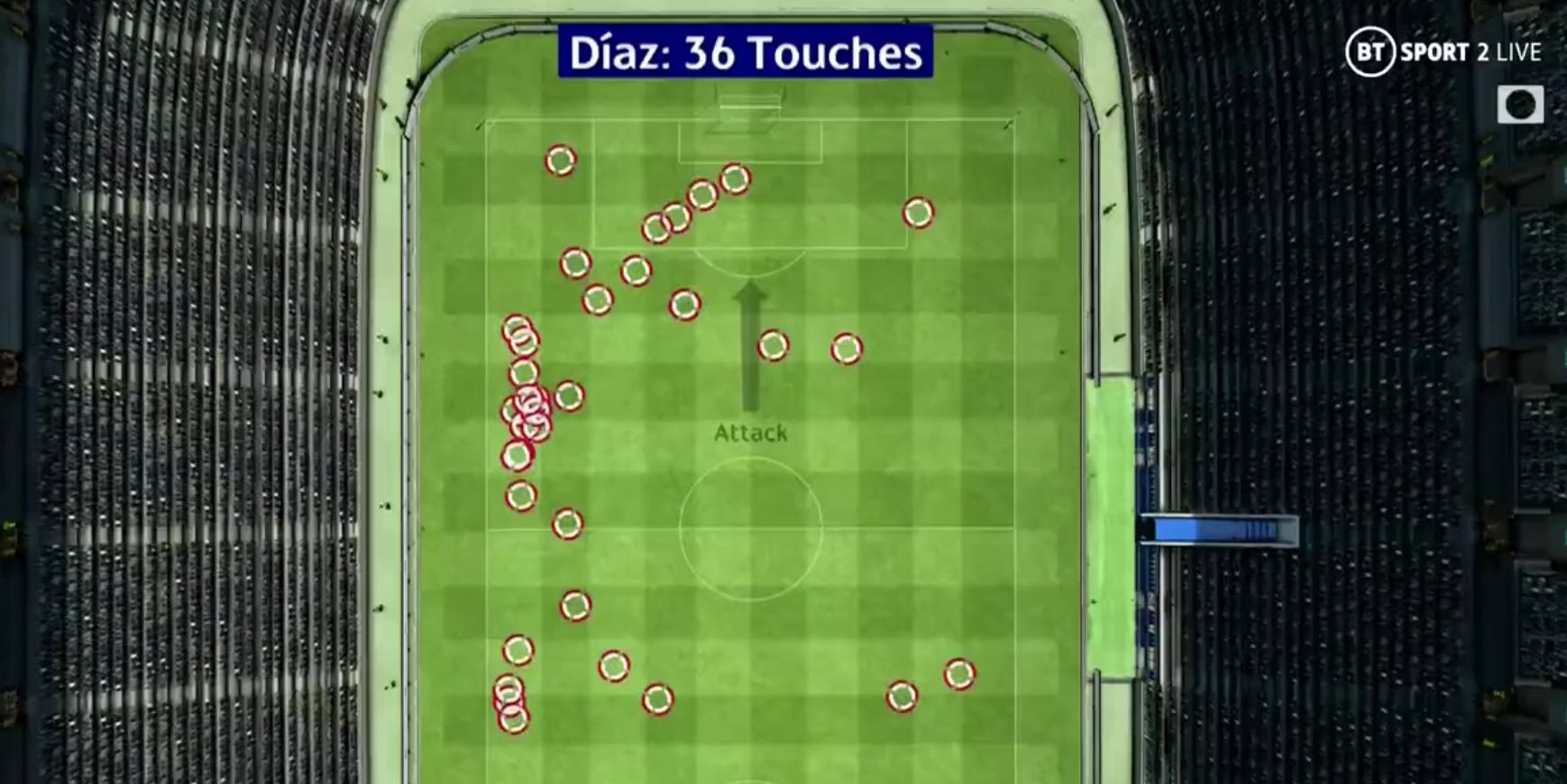