Toni Kroos was spotted storming out of an interview with a ZDF reporter after Real Madrid were accused of struggling against Liverpool in comments translated by Metro.

The Los Blancos star reacted furiously to the line of questioning after his side secured their 14th Champions League title in a 1-0 win over the Reds in Paris.

To give where credit is due, we can hardly fault the performance from Jurgen Klopp’s men on the night, despite the failure to capitalise on key chances.

You can catch the clip below, courtesy of @hoffelini & ZDF: 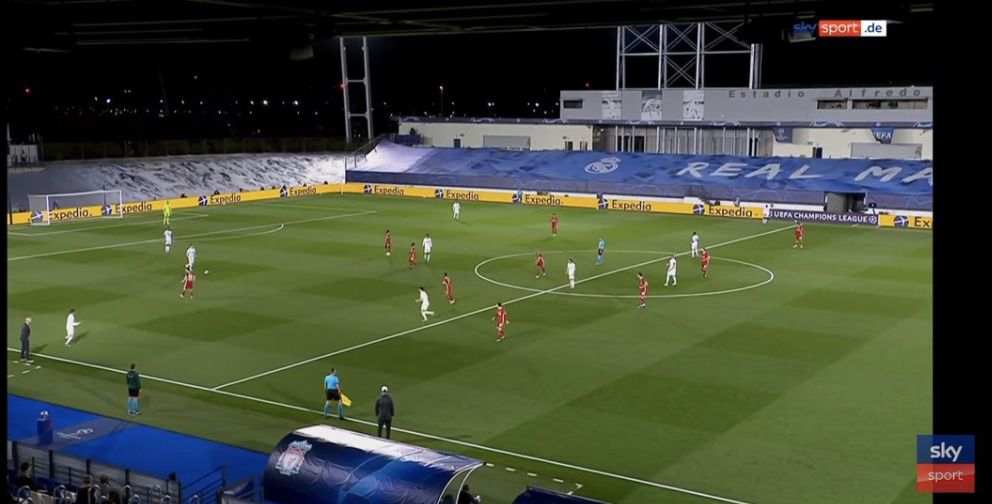 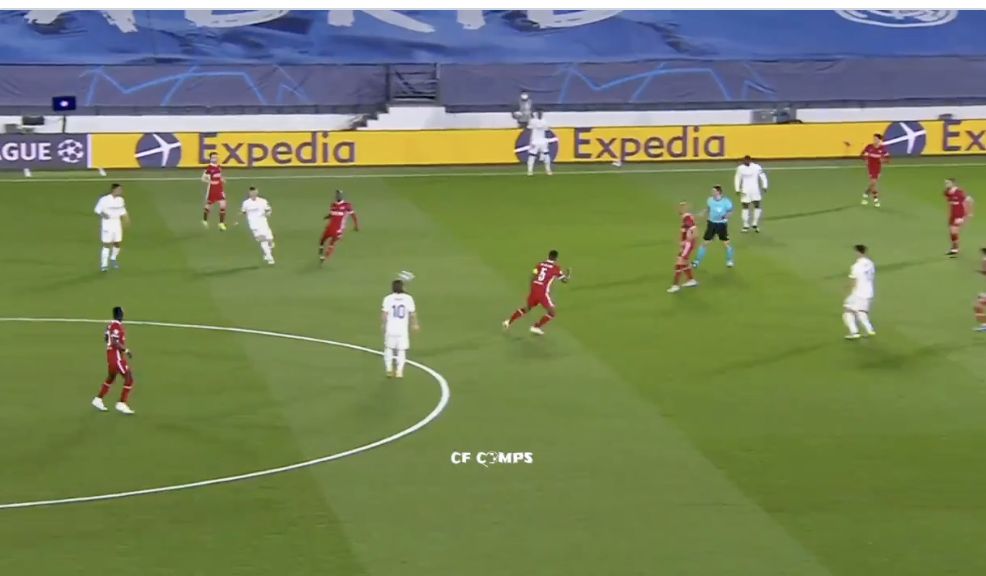