The update from the journalist on Twitter will provide some slim hope to Liverpool fans that perhaps a deal can still yet be done between Monaco and the Reds with regard to their highly-rated 22-year-old.

The Merseysiders are said to be also tracking PSV’s Ibrahim Sangare as a potential alternative to the Frenchman.

Given the numbers being touted around Tchouameni, one has to imagine that the Eredivise star is looking increasingly more viable an option as the days go by.

This, on top of reports suggesting that the former is practically, for all intents and purposes, a done deal for Real Madrid ahead of the summer window, means that we’re likely to move in a different direction when it comes to potential incomings.

With Fabio Carvalho set to support the forward line next term (though he is more than capable of filing out in the middle of the park), a midfield addition in the next window has to be considered of the utmost priority. 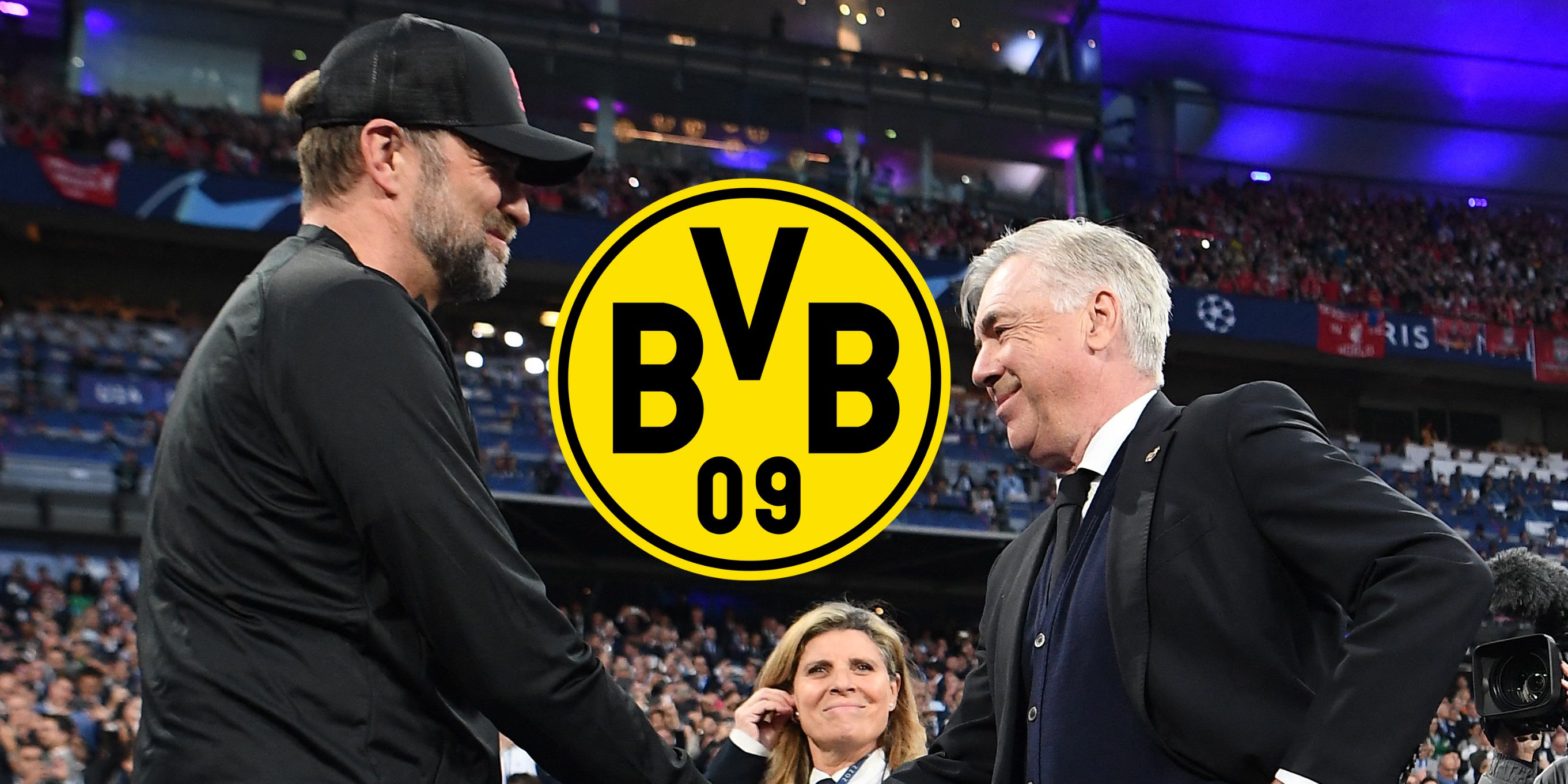 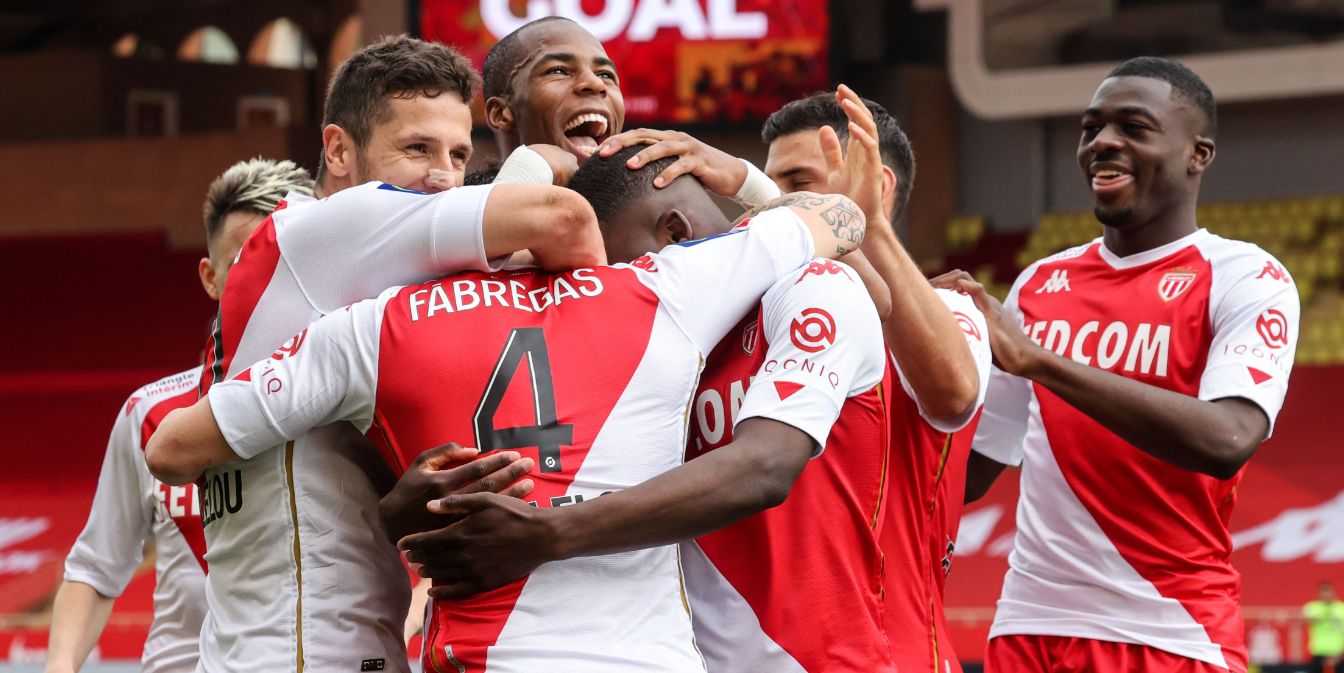 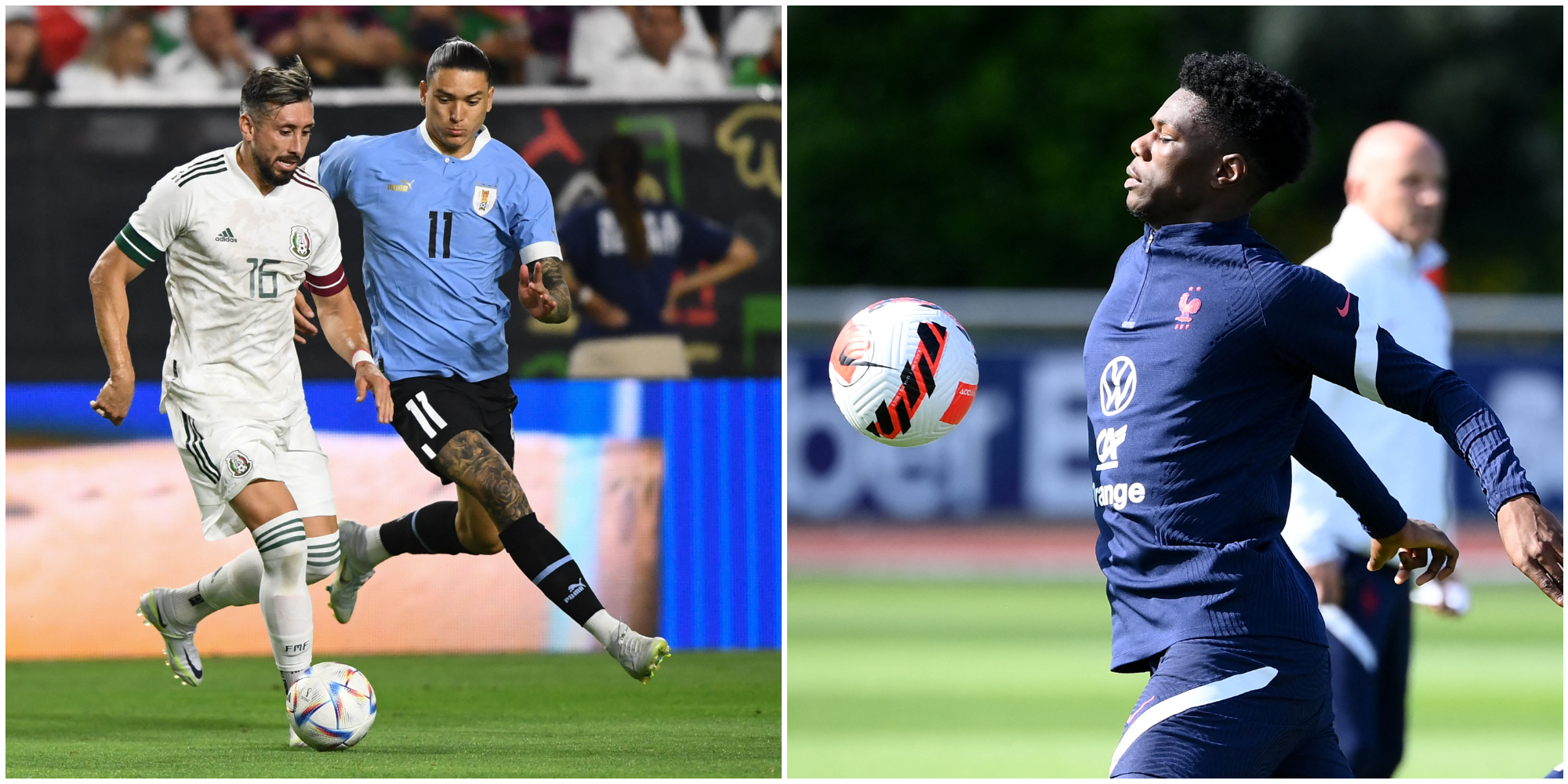 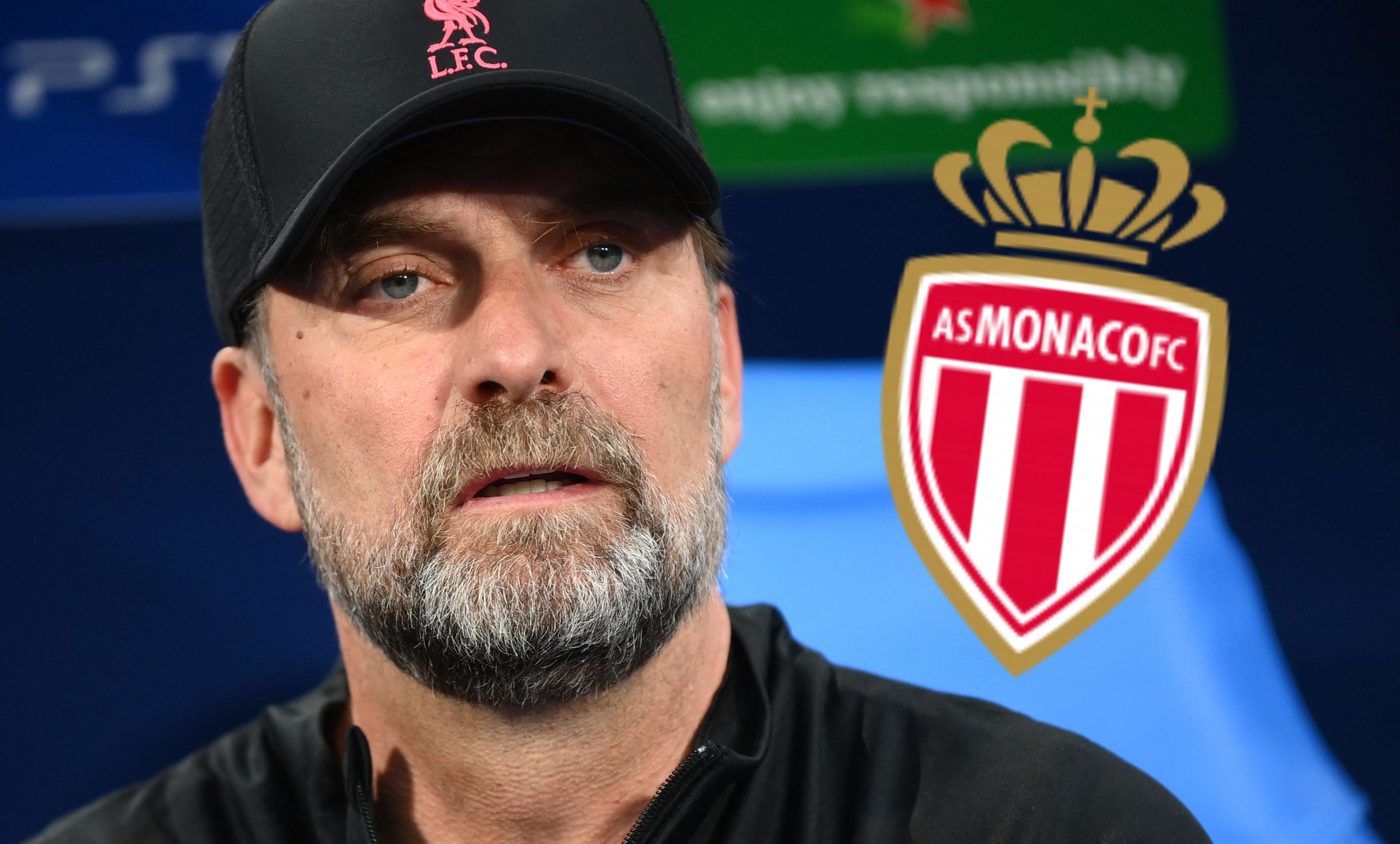