Poland manager Czesław Michniewicz has admitted he would like to see Robert Lewandowski pick Liverpool as his next destination should the striker depart Bayern Munich.

The Bundesliga hitman did admit that his time with the German champions is over amid reports suggesting that Barcelona are keen suitors.

World-class as the Polish international undeniably is, not to mention boasting a prior relationship with Jurgen Klopp from his Borussia Dortmund days, at 34 years of age, the player would represent a deviation too far from our general transfer strategy.

Come the opening of the summer window, we’d expect the club to pursue a far younger target up top, perhaps a right-sided attacker to cover for Mo Salah.

You can catch the clip below, courtesy of @mattyswolo:

Polish Manager Czesław Michniewicz: “I’d like to see Lewandowski in Liverpool since i’m a supporter of the club” 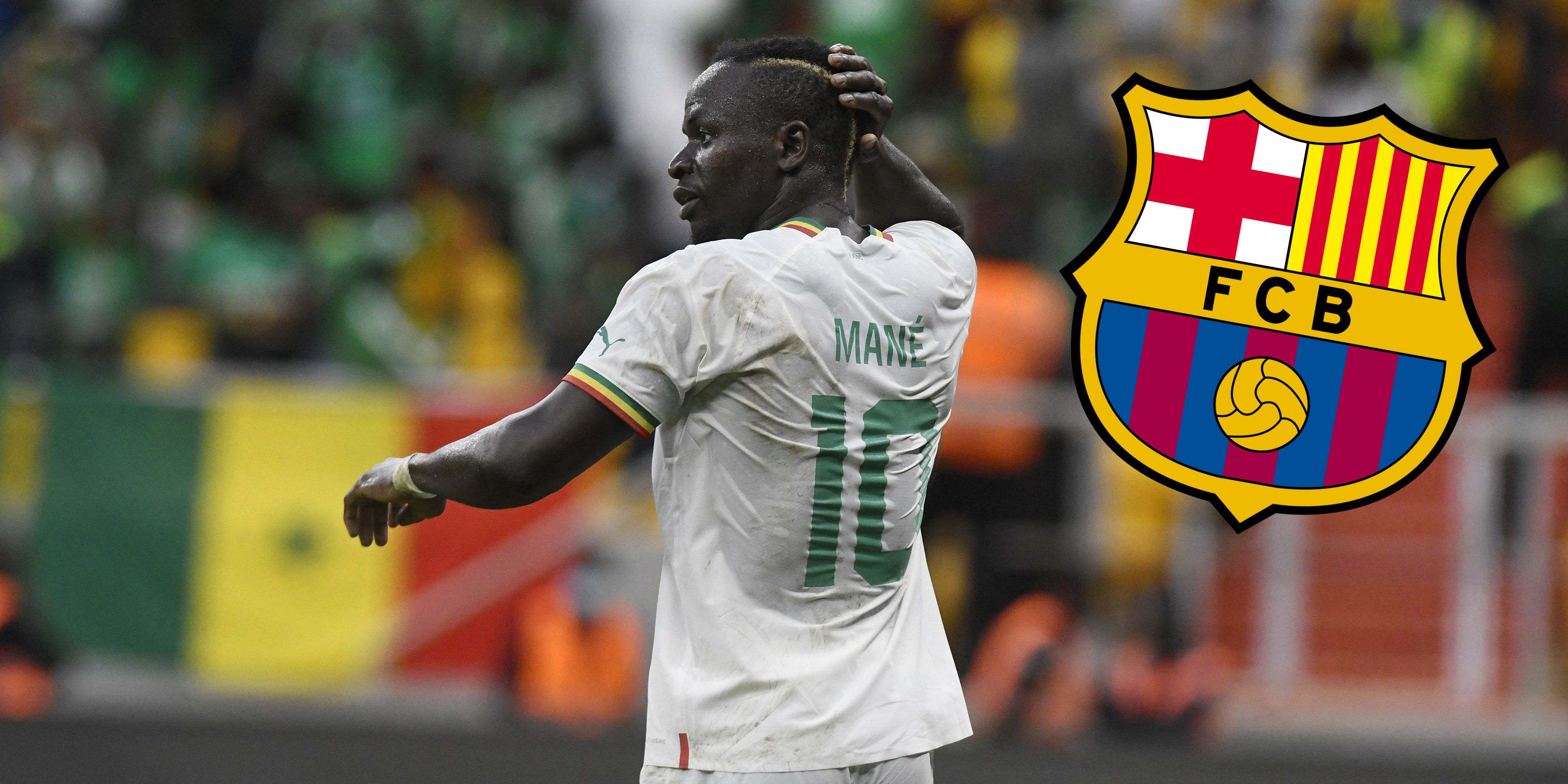 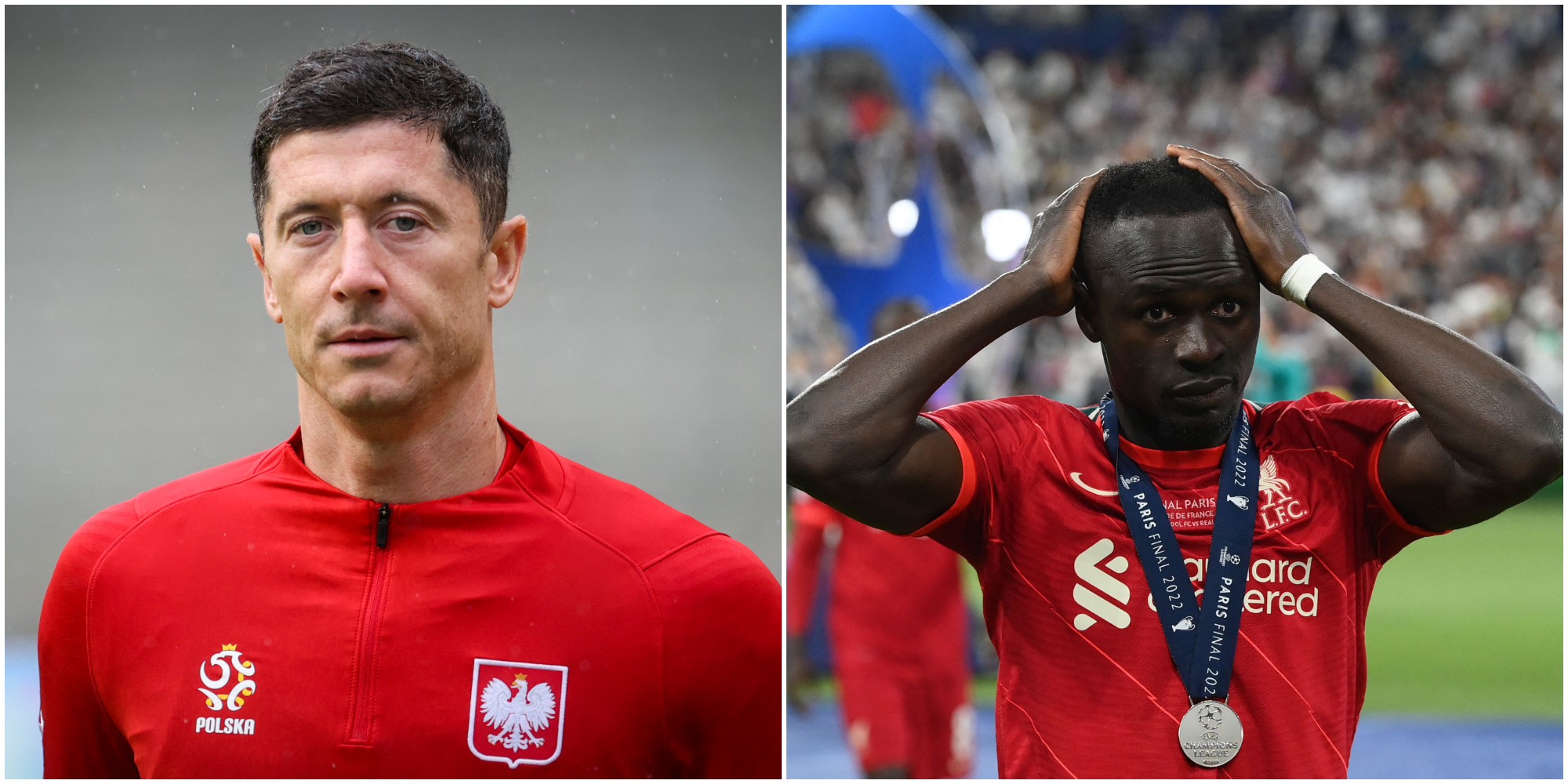 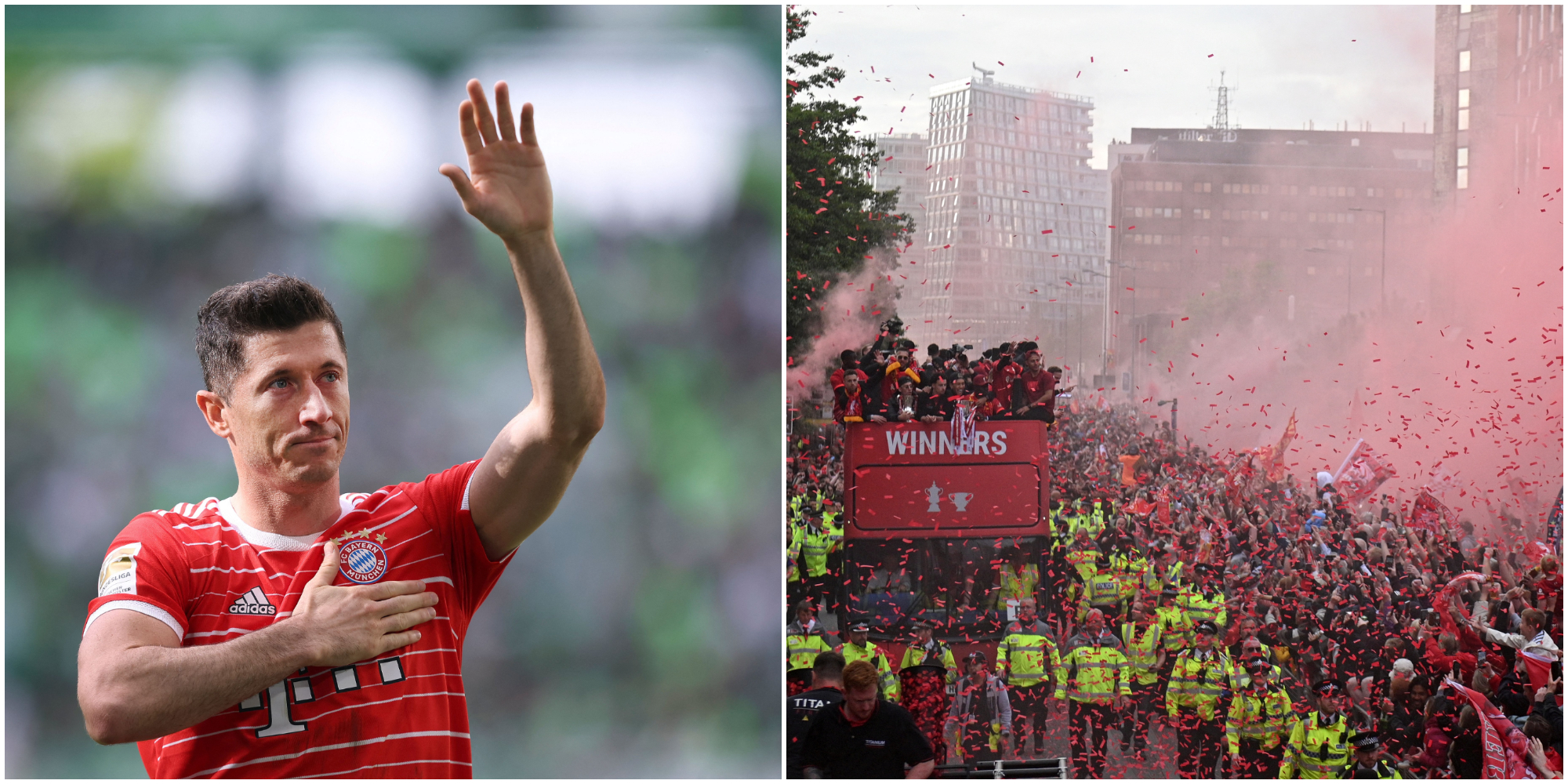 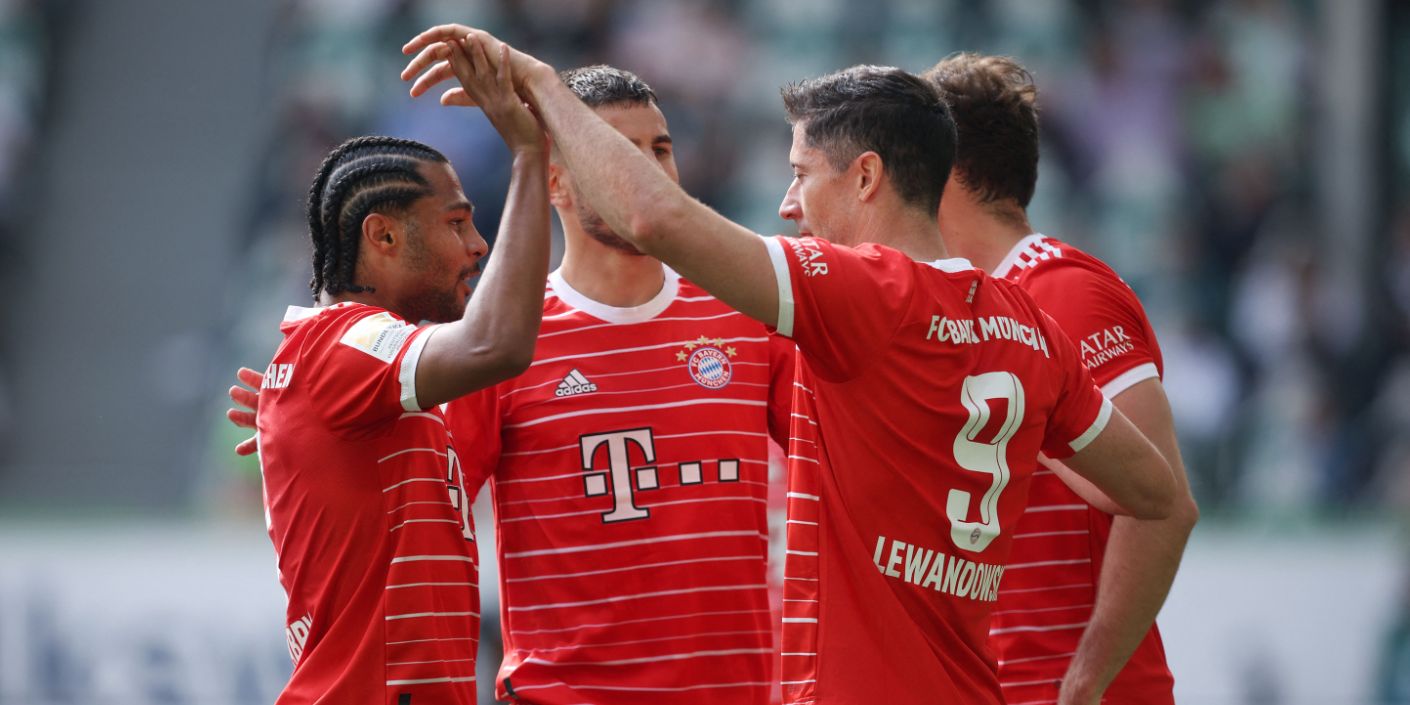