Arnaut Danjuma has hinted that he could be open to offers from other clubs should the side in question offer ‘a higher sporting platform to play’.

The Dutchman has enjoyed a stellar campaign in La Liga, amassing 20 goal contributions in 34 games (across all competitions) for Villarreal this term.

“I always know about my situation after the season, I don’t want to be involved at all during the season. But I was informed that Liverpool was following me closely,” the former Bournemouth star opened up to Ziggo Sport (via Voetbal Primeur).

“I’ll never lie: I think it’s a bad quality if you’re not ambitious.

“And if a club came along that offers me a higher sporting platform to play, I should always consider it.”

According to Fabrizio Romano, interested clubs could snap up the talented forward for as little as £38m with his release clause kicking in after one season.

Arnaut Danjuma had a great first season with Villarreal and there's a release clause included into his contract, it will be valid this summer for €45m – confirmed as per @marca. 🟡👀 #Villarreal

Danjuma is already in the list of many top clubs while he's focused on Villarreal. pic.twitter.com/2FjWj6sIbO

Playing primarily on the left-flank and down the middle of the forward line, if we are serious about finding a replacement for Sadio Mane, the 25-year-old might represent a good place to begin our search.

For comparison, at £38m, the La Liga hitman would only set us back half a million pounds more than the fee that took Luis Diaz to Anfield from FC Porto – it would seem very good business for a player yet to hit his peak (not to mention with at least five years, potentially more, of quality Jurgen Klopp and his coaching staff can squeeze out of him).

It’s an option we’ll be keeping an eye on here at the Empire of the Kop as we await more definitive updates on our No.10’s future ahead of the summer window.

Fabrizio Romano names alternative signing to Darwin Nunez should Liverpool’s Benfica bid fail: ‘They have been following for a long time’ 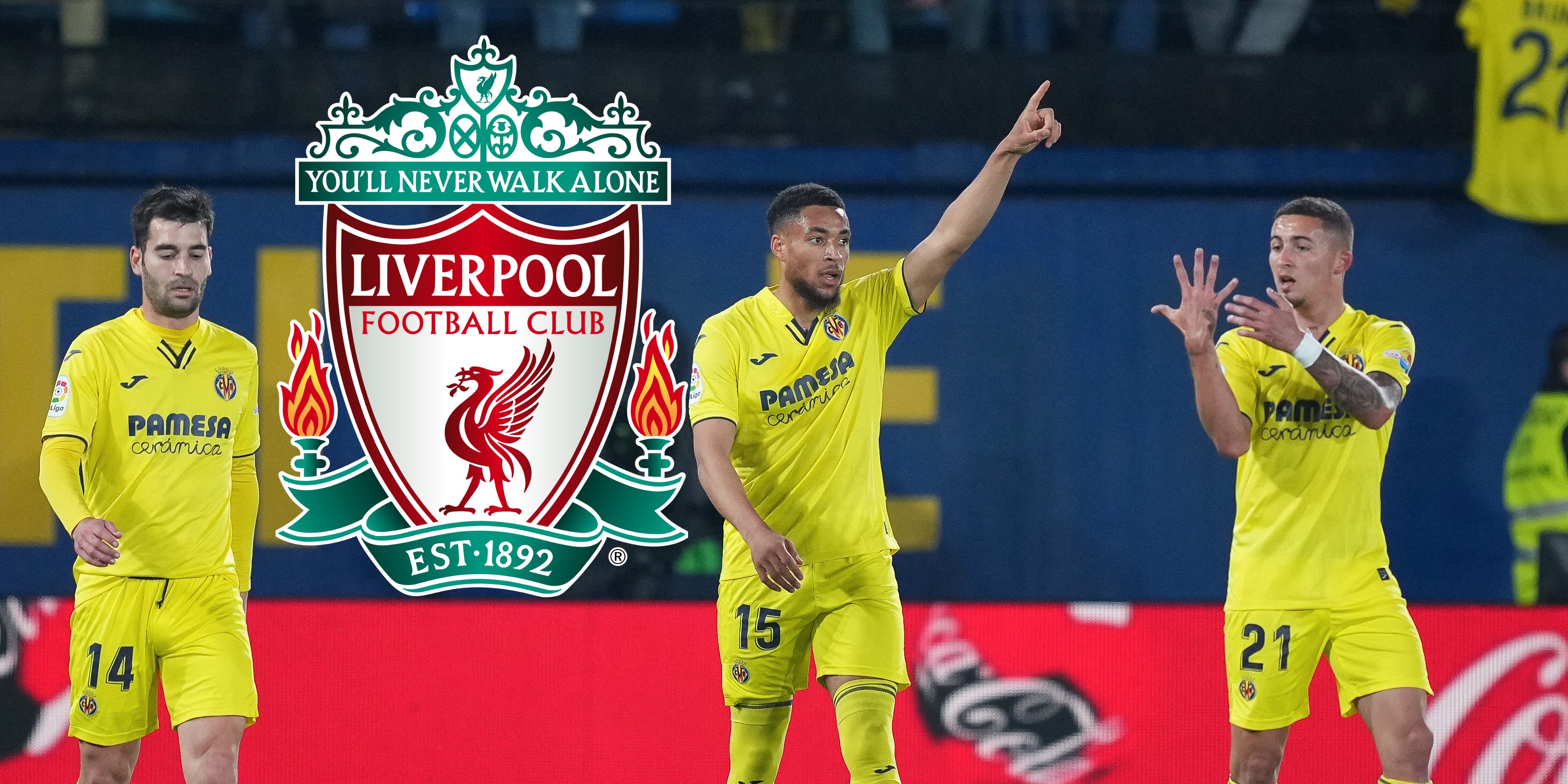 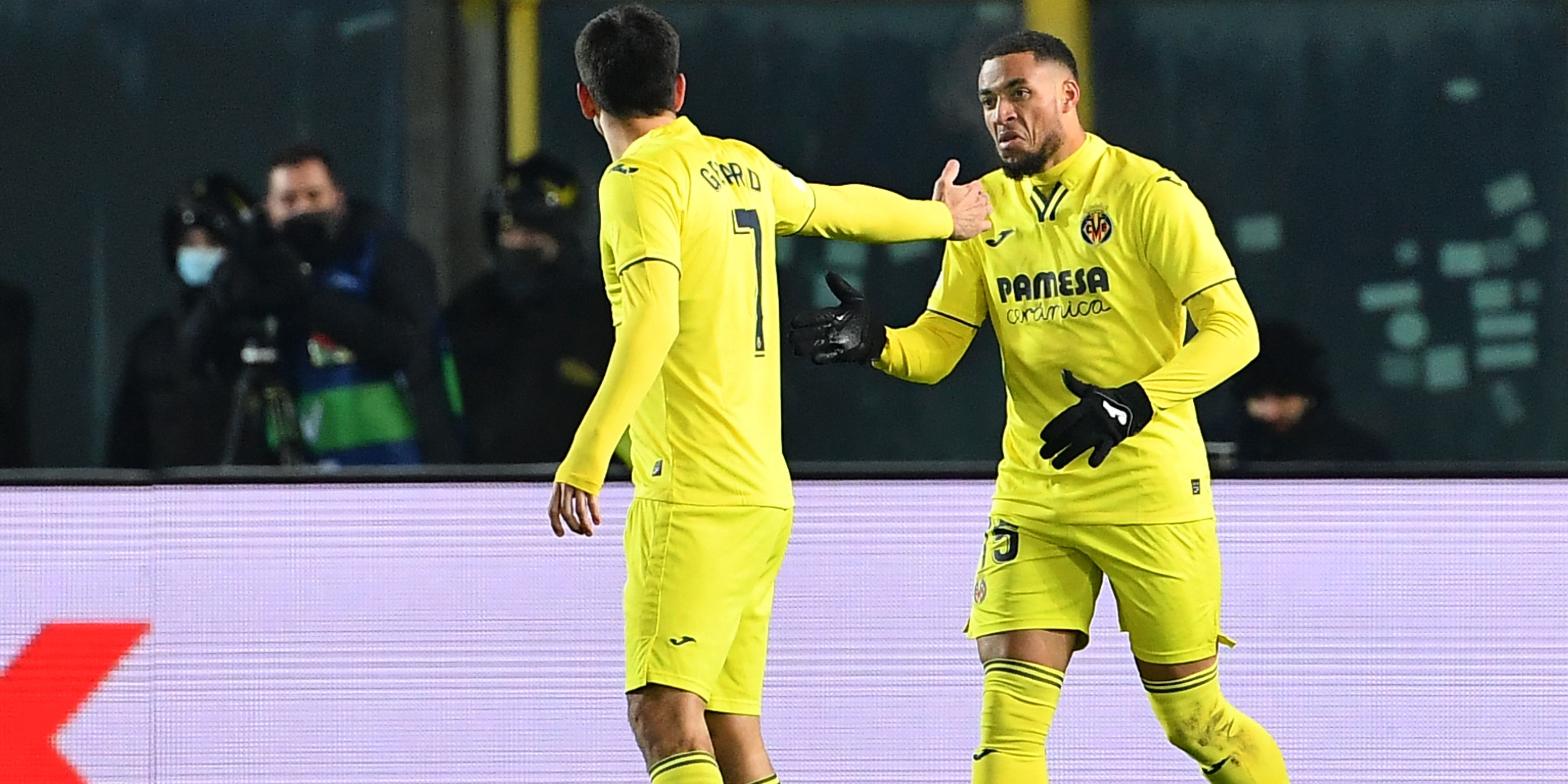