Gerald Darmanin refused to acknowledge the growing body of evidence contrasting against his claims around the events of the Champions League final in Paris.

The French interior minister addressed the senate this afternoon and doubled down on the line that fans and the use of fake tickets were mostly to blame for what transpired outside the Stade de France ahead of the clash between Liverpool and Real Madrid.

Darmanin is not mentioning anything to do with police violence. He is trying to make out that this relatively small number of fake tickets caused everything

Gérald Darmanin says he his staff (police officers) were "under attack" at the Champions League final. Not true. Lies.

He is also blaming the shortened organisation time because of the move away from St. Petersburg and a rail strike.

The Merseysiders suffered defeat at the hands of Carlo Ancelotti’s men on the night thanks to Vinicius Jr’s sole effort.

READ MORE: Camavinga weighs in on interest in Liverpool-linked Tchouameni as Romano shares Frenchman has made transfer decision

It’s both astonishing and horrifying to see an official blatantly ignore the facts in his account of the shambolic handling of a major sporting event by French authorities and UEFA.

With there being clear footage of fans being pepper-sprayed and tear-gassed, regardless of whether or not they held official tickets and were acting in a peaceful manner, it’s inconceivable how Darmanin can continue to push his claim. 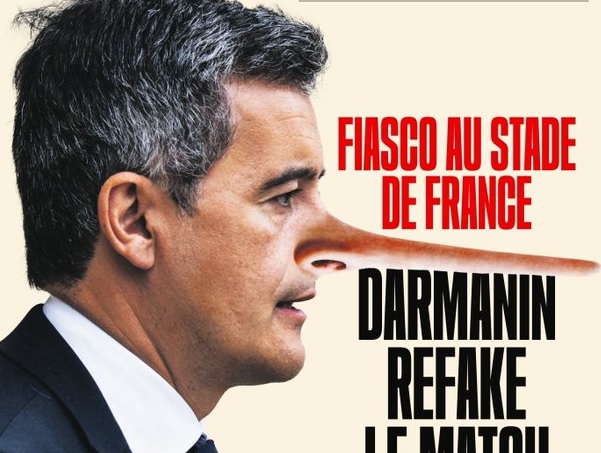 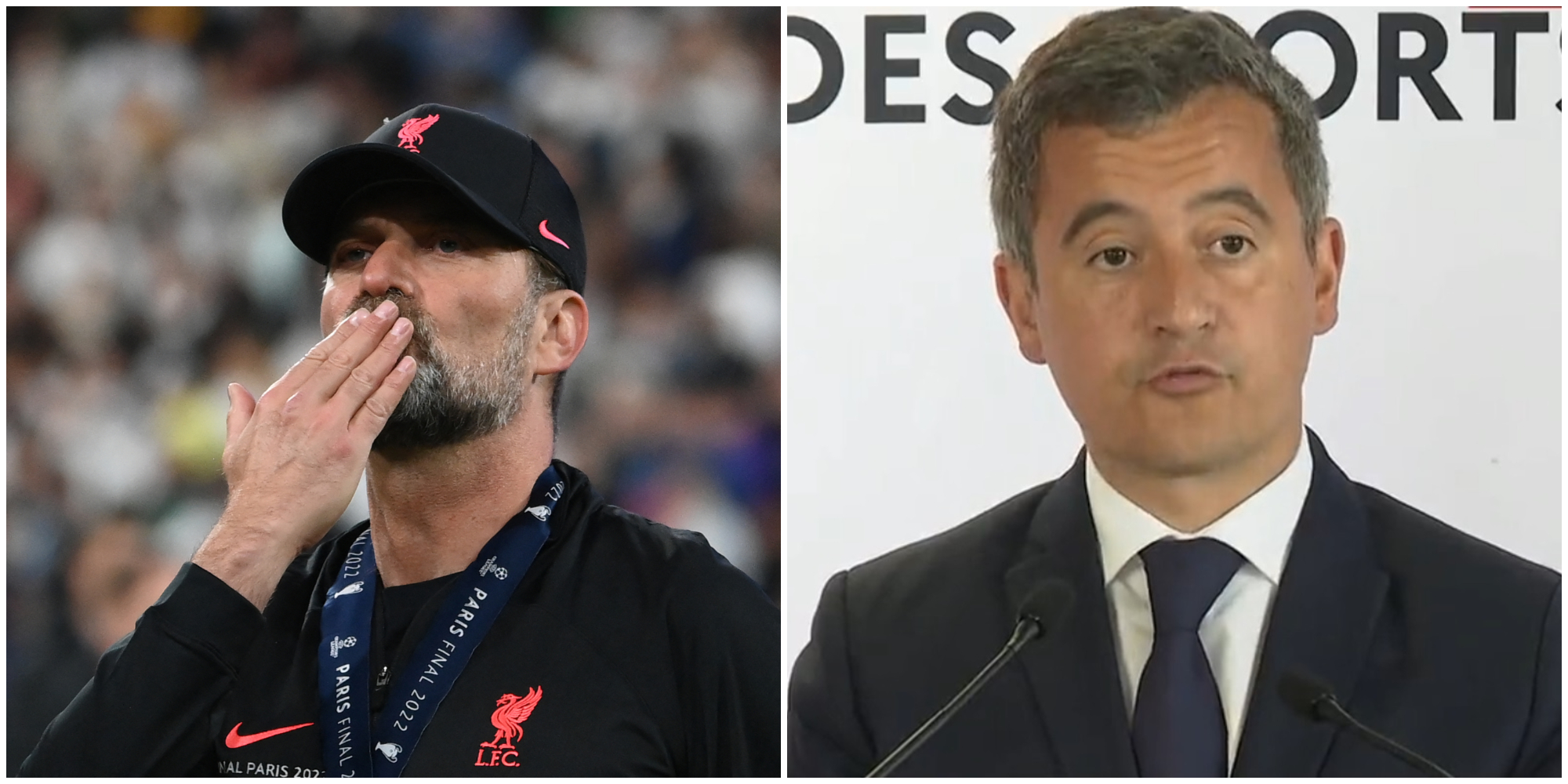 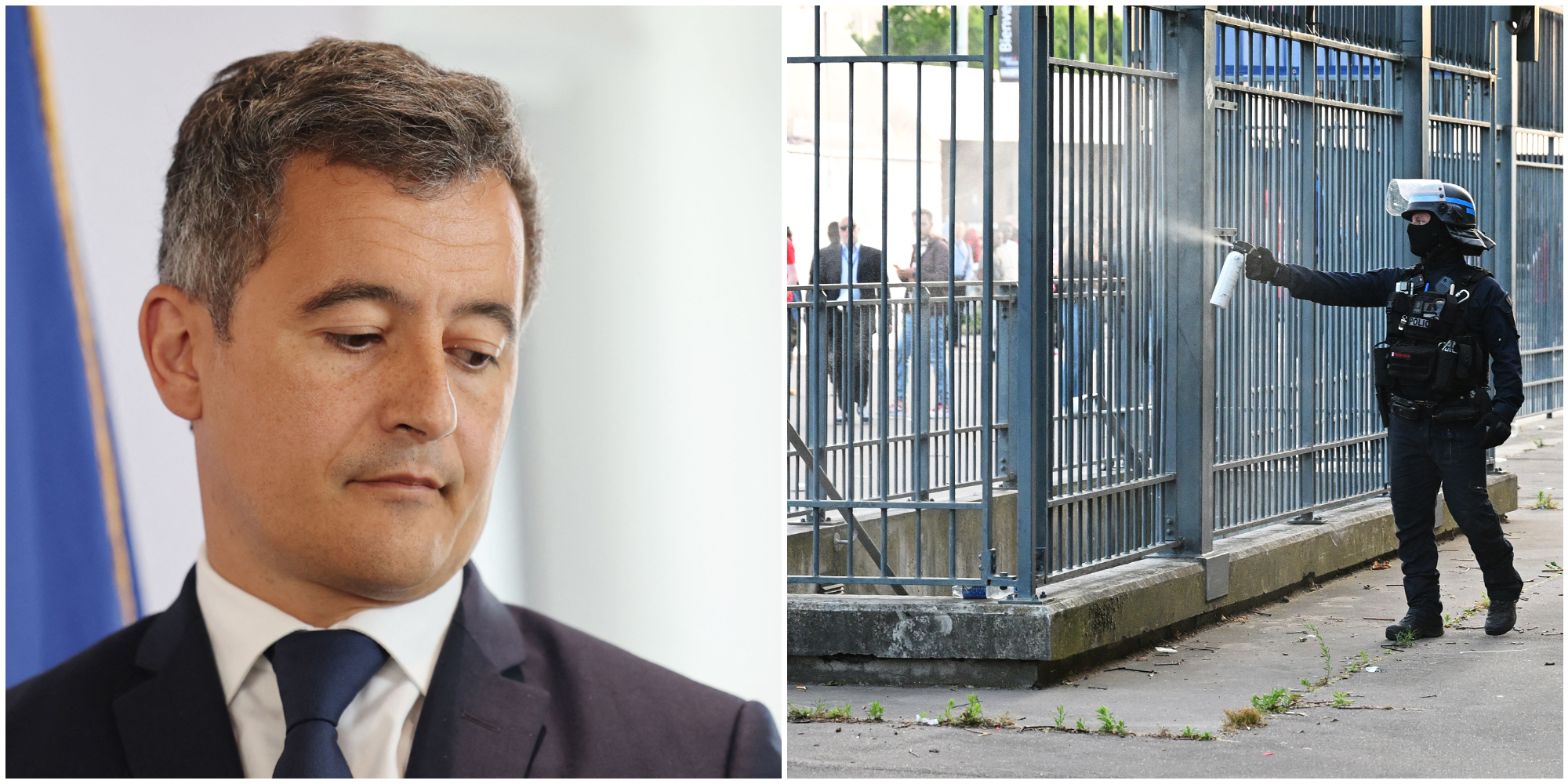