After signing in October, Daniel Sturridge’s comeback to football with Perth Glory in the A-League has ended.

Our former No.15 only played six times and started one game in Australia, failing to record a goal or assist and missing 14 matches with a groin injury.

His club announced that his deal would end on their website: ‘[he] signed on a short-term deal mid-season and injuries unfortunately restricted Sturridge to just six appearances’.

Now aged 32, there’s still plenty of time for the Birmingham-born forward to get himself a new move for next season and it does look like his heart may lie in America.

It’s sad to see that his injury record followed him to the other side of the world but let’s hope he can put that behind him and enjoy one more positive spell in football.

Come the end of June, he’ll be a free agent and the former Chelsea man will have to decide on whether to retire or sign for his eighth club. 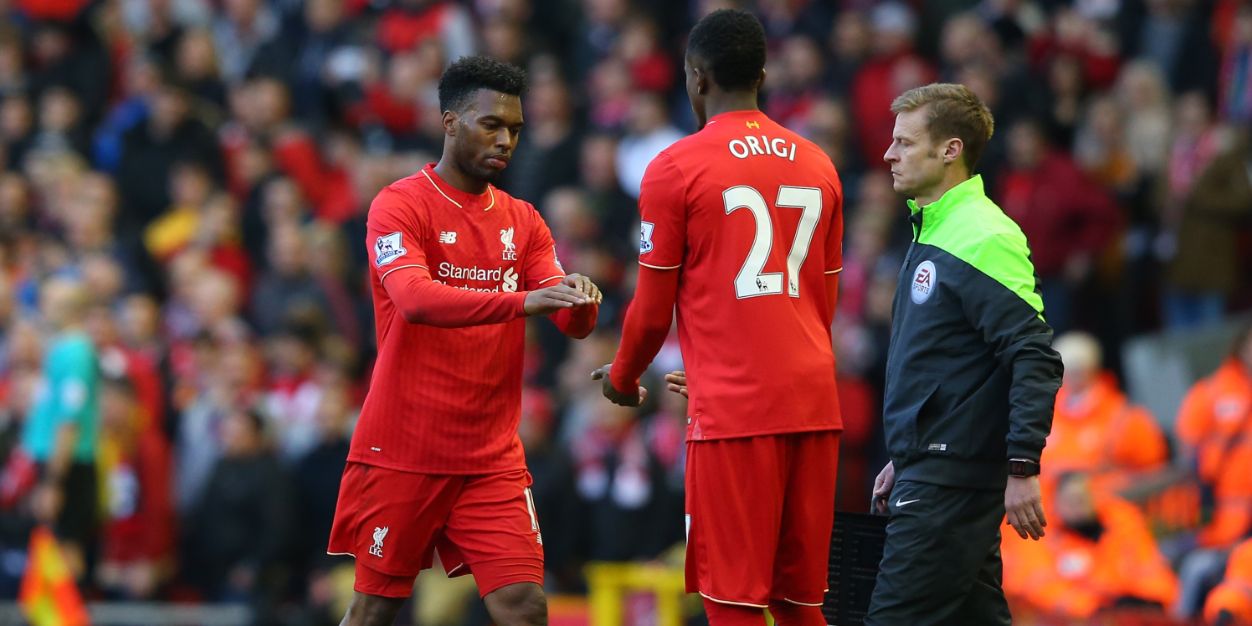