It was a special day for Ibou Konate as he was handed his debut for the French national team and he was proud of the achievement.

Our No.5 spoke with the media after his debut performance: “I’m very happy to have made my first appearance, unfortunately there is no result that goes with it, we are still disappointed but I hope that we will finish the next game in victory.

“Singing the national anthem in full flavour, although I have already played for the youth teams, but it’s true that to sing with the first team of France it does something and as I have said I am very happy to make my first appearance.

“It looked like we should have got the victory but now we have to refocus on Croatia, this match is over we cannot do anything about it, we will do the analysis and see what things we can improve on to be able to perform better in the next match and I hope that we will”.

Speaking about the result of the match, as the French drew with Austria, the 23-year-old said: “We didn’t play how I thought we would in the first half and we left them a lot of space which allowed their defenders to carry the ball or to play with the midfielders.

“It got a little more complicated, but I think that in the second half we improved the style of play. We were more compact and lower and that prevented them from playing, so they no longer had the ball and we had the opportunities to be able to leave with the victory today.

“Unfortunately, it was played out in small details and we are really disappointed with the result but it’s good now that we can focus on the next match.

“It was a difficult fight yes, we are facing a big team from Austria and we know a few players in particular personally and we know what their style of play is and I had a lot battles with their forwards”.

It may not have been the result that our defender wanted but it will forever be a game that he will remember, collecting his first cap at senior international level.

The former RB Leipzig man will be hoping to be handed more opportunities in the upcoming Nations League game against Croatia and going forward for Les Blues.

You can watch the full interview with Konate via Fédération Française de Football on YouTube: 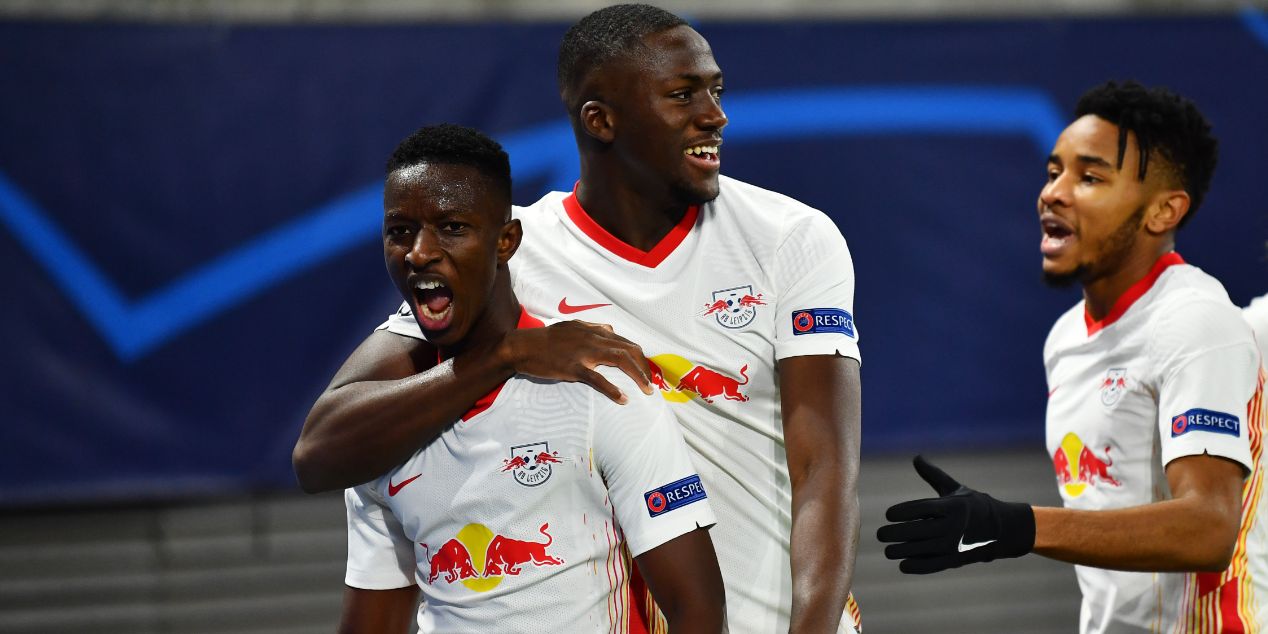 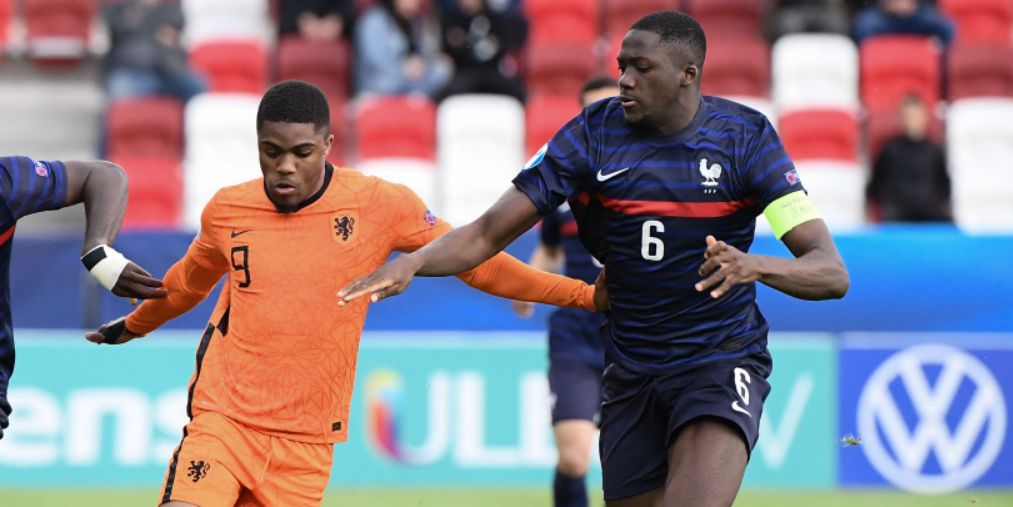 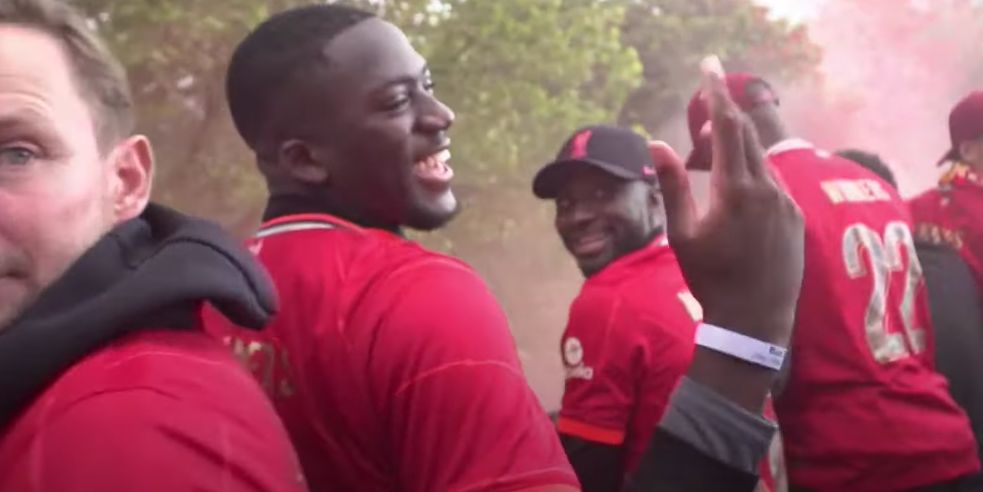 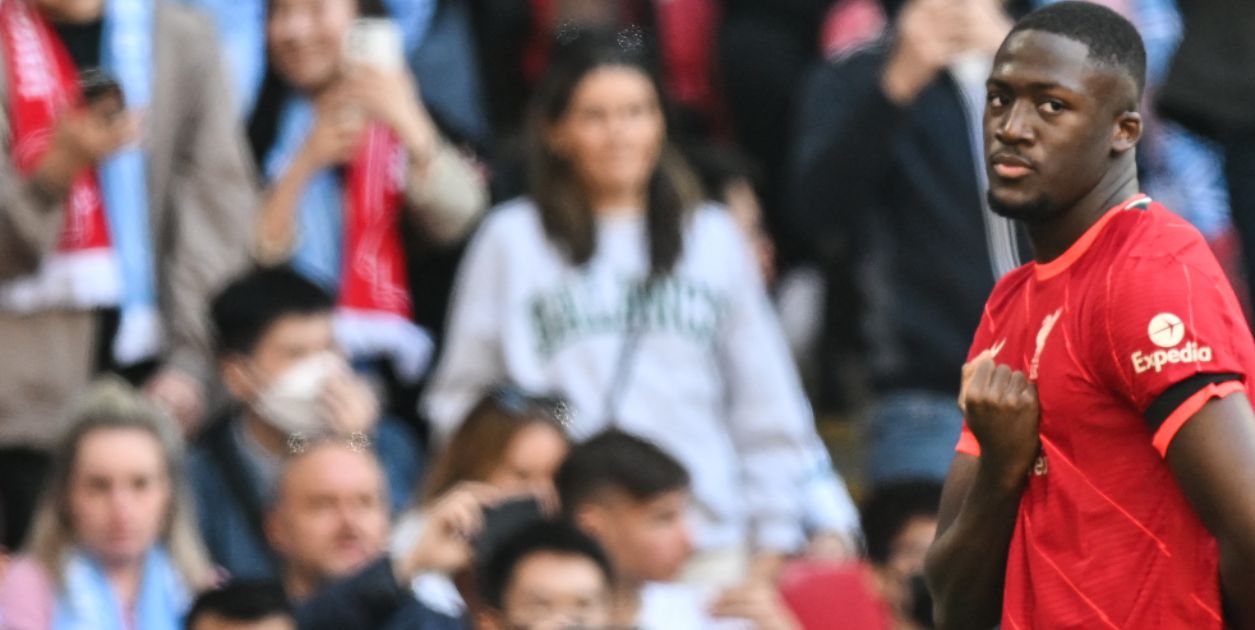