The links between Son Heung-min and Liverpool have been somewhat faint but understandable in light of the forward’s playing style, which has been deemed to be somewhat well-suited to the manner in which Jurgen Klopp has set up his side at Anfield.

The player’s father’s comments on 29-year-old’s future, reported in a tweet by GOAL, will have certainly helped fan the dying embers of rumours linking him with a potential exit this summer, with one report from football.london having asserted that the Reds were considering a move for the attacker.

Son Heung-min's father says he needs to join a top club to fulfil his potential 👀 pic.twitter.com/mpmgIaGAOw

Having signed a four-year contract last summer (keeping him at the club until 2025), however, the possibility of the South Korean international joining one of Tottenham’s league rivals has to be considered somewhat slim.

At 29 years of age too, the Spurs man wouldn’t fit within the preferred age profile favoured by our recruitment team.

Exceptions have been made historically, of course, where appropriate, with Thiago Alcantara the perfect example of the kind of signing that can elevate a squad.

Under Antonio Conte, of course, who has experience winning the English top-flight, one shouldn’t be quick to discount Tottenham and what they could achieve next term with the right signings. 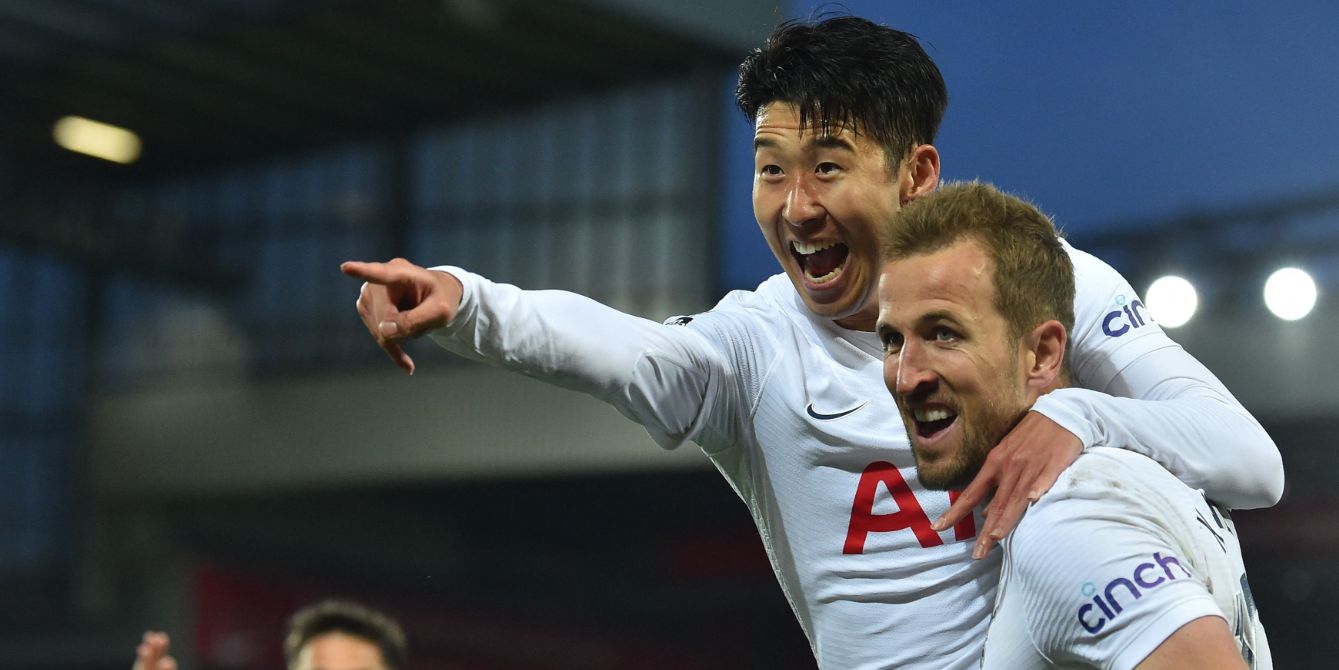 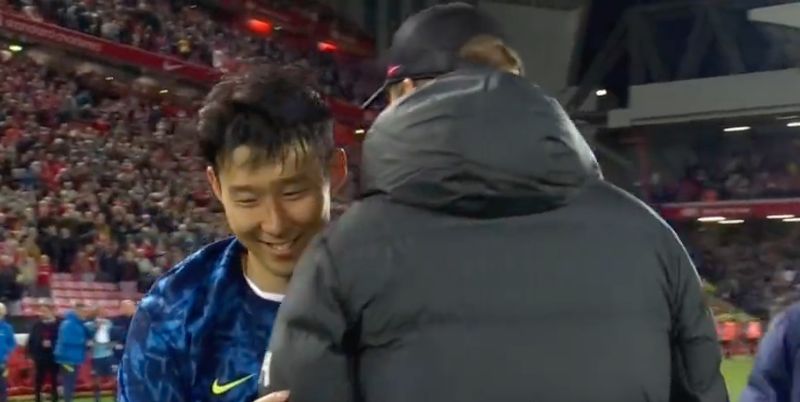