Francisco Jose Delgado has suggested that Real Madrid may move for Jude Bellingham this summer should the Champions League holders fail to sign a striker this summer.

It’s a potential pursuit of the Englishman that could very well prompt Liverpool into some early action given their own reported interest in the highly-rated Borussia Dortmund midfielder.

“Madrid made Borussia Dortmund aware of its interest in the player during the negotiation process for Erling Haaland last winter. Madrid wants to sign the English player to close the center of the field with more future and more power on the continent,” the journalist wrote for Cadena Ser (as translated by Google Translate). “In fact, if Florentino [Perez] does not sign a striker this summer market, he could sign Jude Bellingham right now so that his price does not increase.”

That’s not to forget either the club’s interest in expanding its midfield portfolio, with a move for Aurelien Tchouameni failing after the former Monaco man specified Carlo Ancelotti’s outfit as his ideal destination despite receiving a call from Jurgen Klopp.

For a fee likely well exceeding the £64m paid up front for Darwin Nunez – a likelihood in light of Bellingham’s long-term contract and the Bundesliga side’s unwillingness to lose a further star asset beyond Erling Haaland – it’s difficult to determine whether we would be prepared to fight Los Blancos on this.

We know that the teenager is a prospect Jurgen Klopp greatly admires and we were presumably prepared to fork out a significant fee for the likes of Madrid’s latest signing.

How that may be affected by our big-money move for the former Benfica hitman is unclear, though one might imagine that we’d be reluctant to see yet another top midfield talent be snapped up by our European rivals if we can help it. 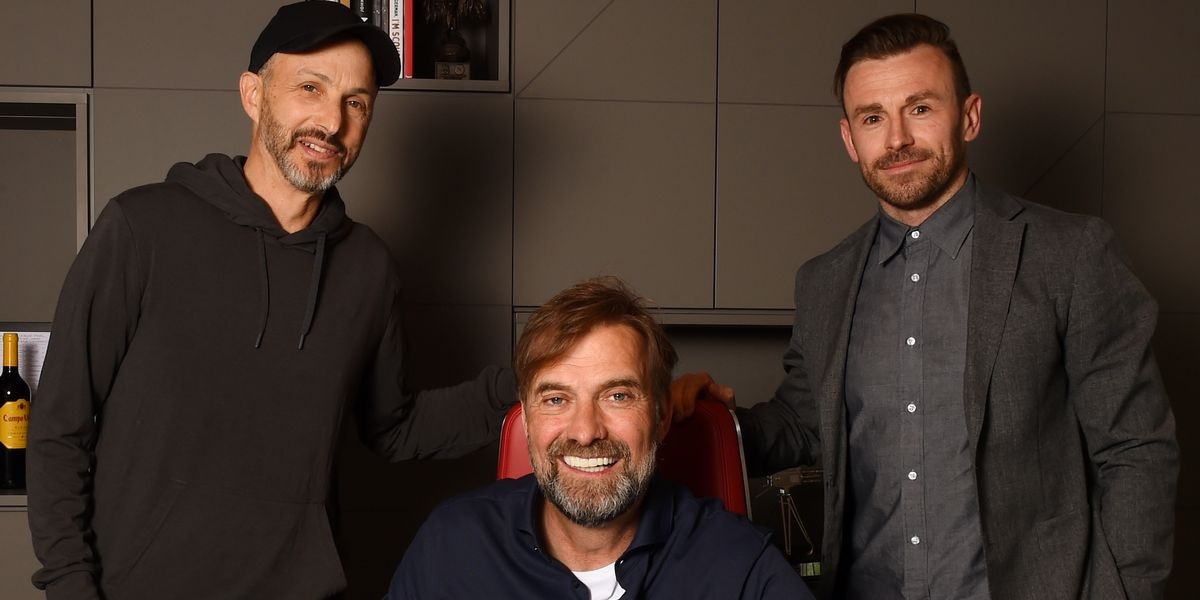 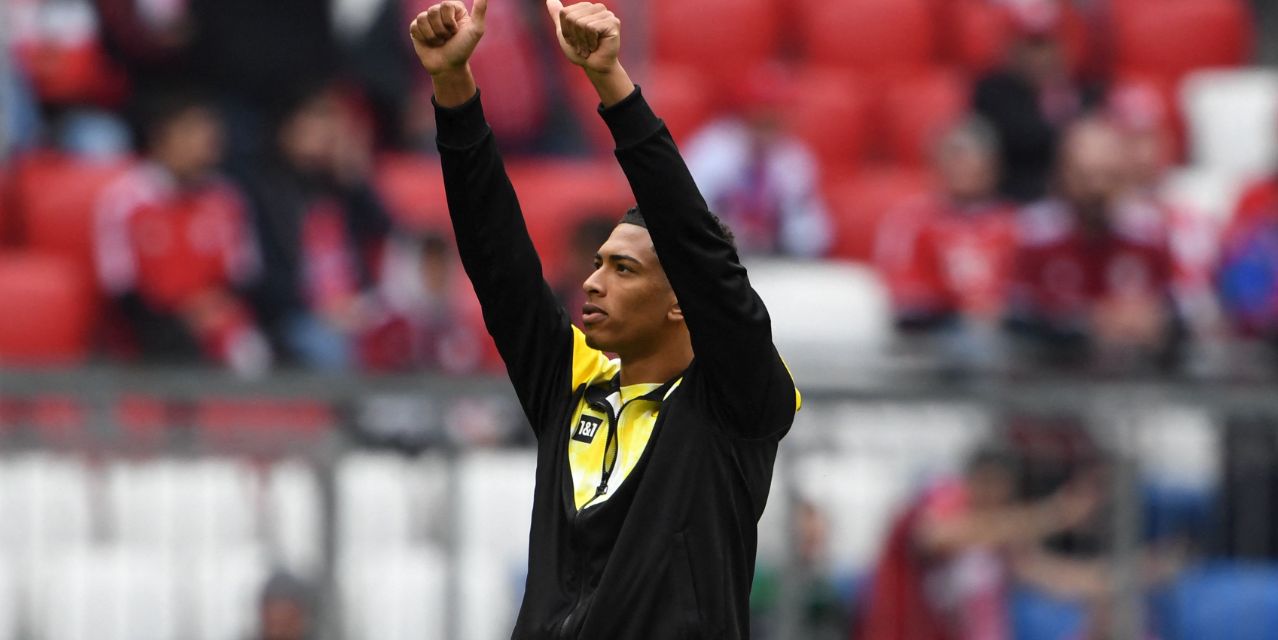