The Uruguayan international signs on a six-year deal for the considerable fee of £64m up front with £21m worth of add-ons attached.

“It is an unbelievable signing by the way. They don’t spend a lot of money apart from on Alisson and Van Dijk,” the former shotstopper told Football Insider.

“But they were essentially freebies because of selling Coutinho.

“So this is the first big one where you think they have stuck their hand in their pocket.

“The other ones were done because of the Coutinho deal. I think it’s a great signing, I have to say.”

It’s a comparable fee to the collective £142m that took the No.4 (£75m) and No.1 (£67m) to Anfield, though it should be noted that the Reds are unlikely to finish the window without recouping much of (if not all) the funds put forward to bring the 22-year-old to Anfield.

The £27.5m amount received for Sadio Mane (potentially rising to £35.1m) will at least make a considerable dent, with further exits considered possible for the likes of Taki Minamino, Nathaniel Phillips, Neco Williams and Alex Oxlade-Chamberlain.

Nonetheless, it’s an impressive start for Julian Ward in the hotseat after Michael Edwards’ departure, with the club getting its business done quicker than many might have expected.

Prior deals for Alisson and Van Dijk would also suggest a great deal of confidence in the Nunez addition working out well for both player and side and we’ll be looking forward to seeing what our new No.27 can achieve in the famous red shirt. 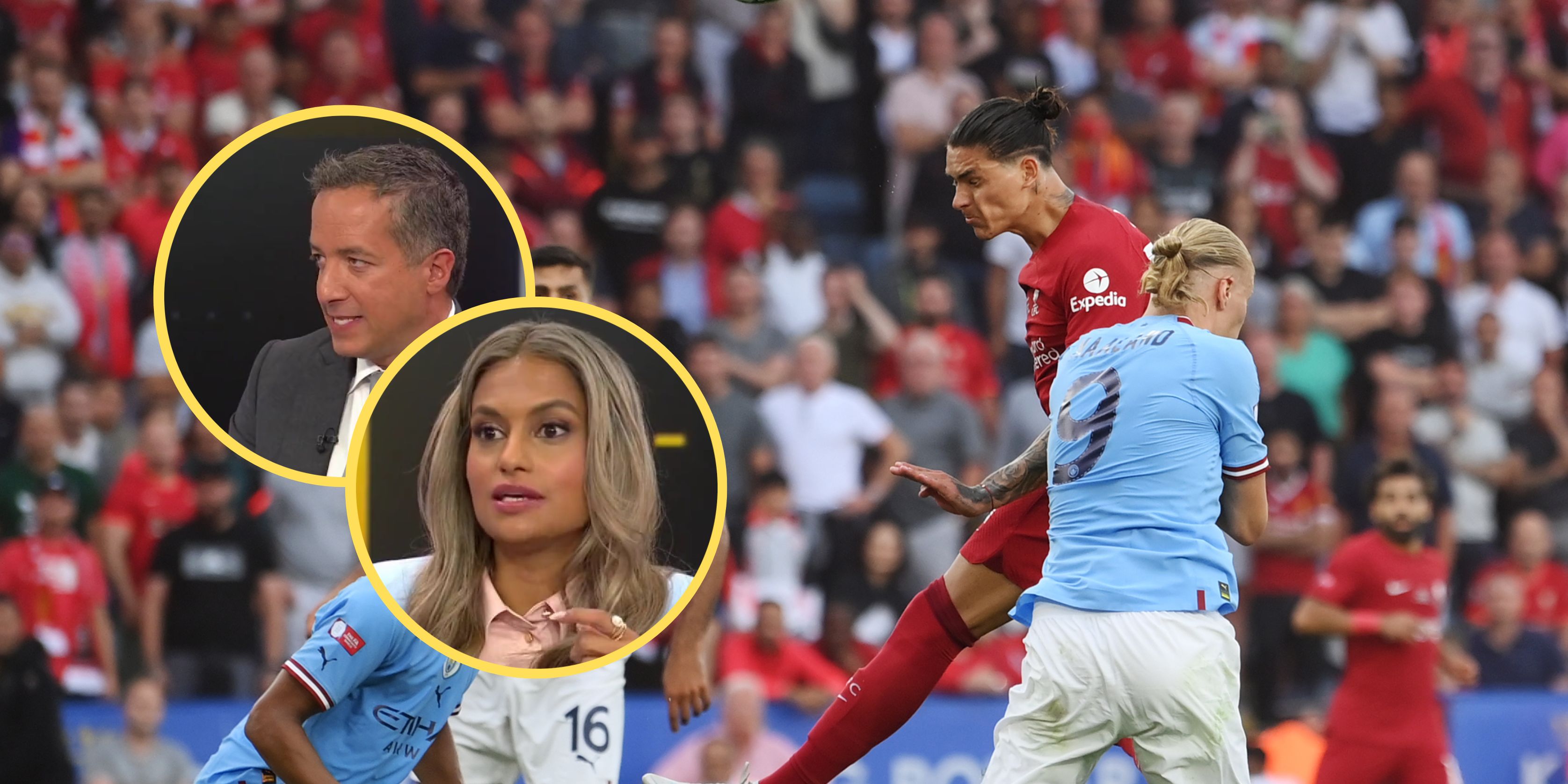 (Video) Two Sky Sports journalists have had their say on Haaland v Nunez – did LFC or City get the better deal? 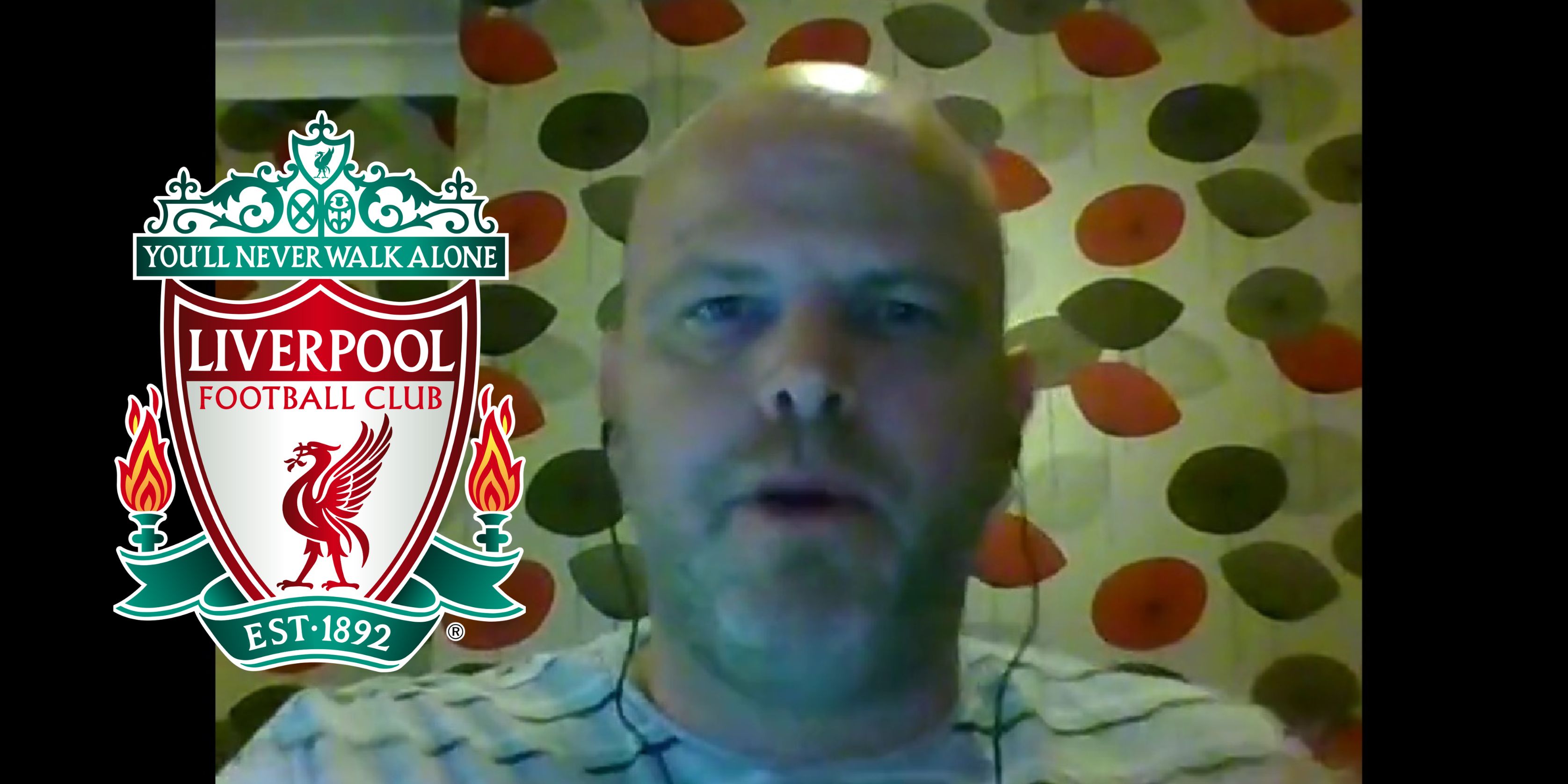