Trent Alexander-Arnold, Calvin Ramsay and Neco Williams are the current contenders for the right-back spot but not the only ones.

As reported by the club’s website, prospective first-team full-back Conor Bradley has completed his loan move away from the club: ‘Conor Bradley has joined Bolton Wanderers on a season-long loan.

‘The full-back will spend the 2022-23 campaign in League One under the management of Ian Evatt’.

READ MORE: Matthijs de Ligt again linked with a move to Liverpool with the defender admitting it would be ‘difficult to refuse’ Anfield

It’s a big move for the 18-year-old who will look to gather as much first-team experience as he can, whilst representing Bolton Wanderers in League One next season.

After an impressive summer for Northern Ireland, following up on the opportunity to feature for Jurgen Klopp’s side on five separate occasions last season, the defender will be looking to kick on further in the next campaign.

It’s never going to be an easy position in our side to fill but the only way that the teenager can prove he is worthy to do so, is by grasping this opportunity with both hands. 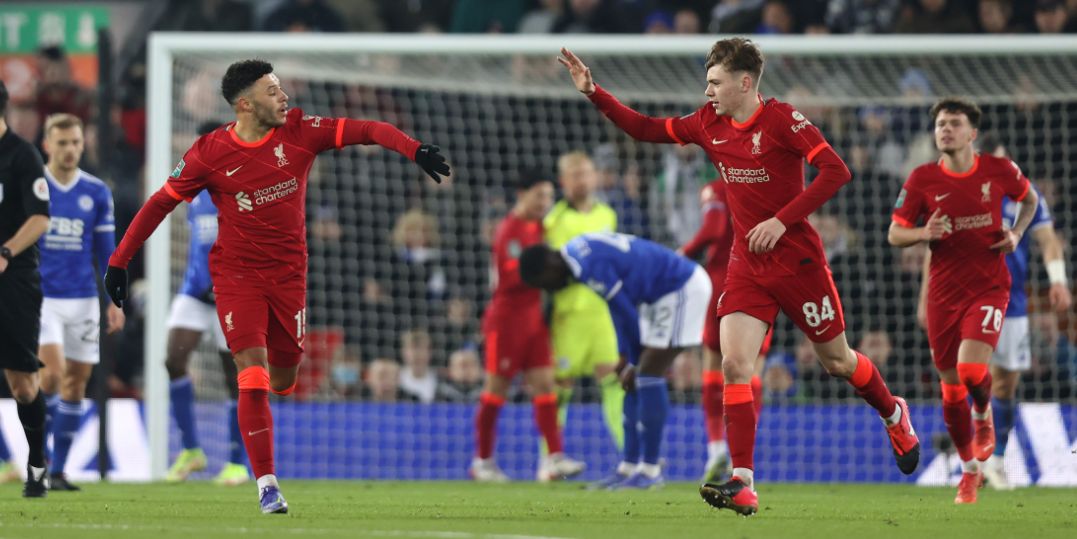 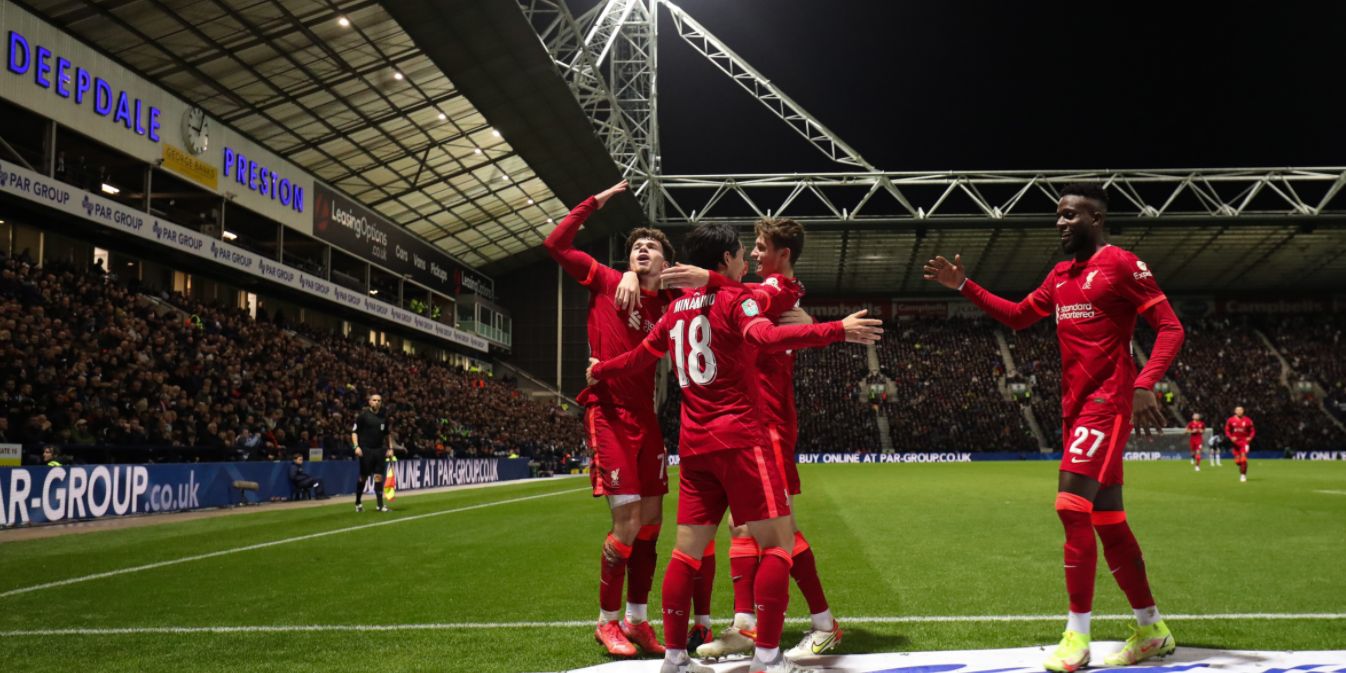