After such a lengthy campaign with club and country, one could forgive Mo Salah for feeling the weight of what was both an emotionally and physically draining season.

Taking some time off with his family after meeting his international commitments, the 30-year-old looks to be more than rejuvenated ahead of the next term.

With a contract extension still yet to be agreed, it remains possible that this could be our No.11’s final year with Liverpool – a horrifying eventuality, should it come to pass.

There still remains some hope of the Egyptian meeting us in the middle, however, and we’d imagine the club will be particularly keen to see that happen if a potential compromise remains achievable. 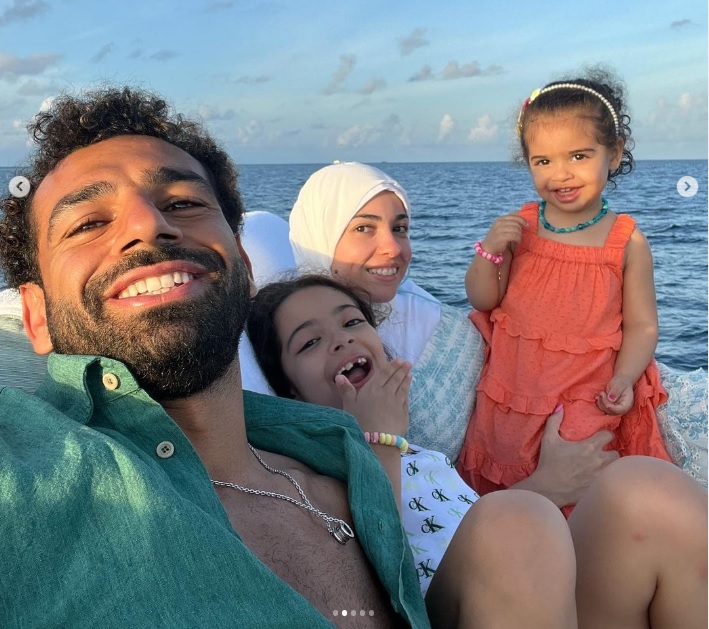 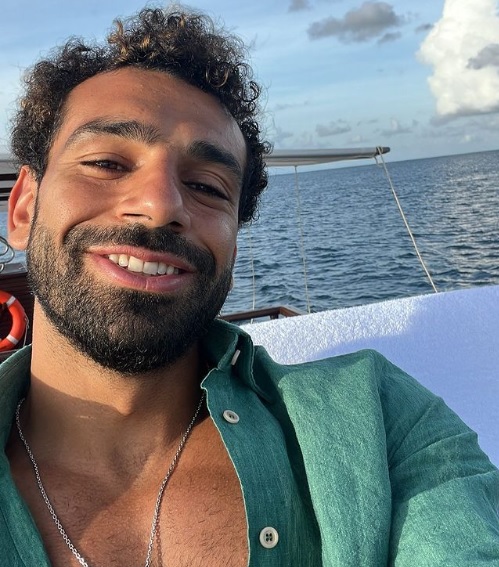