Thanks to Liverpool’s speedy movement in the transfer market, Darwin Nunez has been able to enjoy his birthday in the sun.

The now 23-year-old has his new move to Merseyside tied up and was able to enjoy a break, before pre-season begins with his new teammates on the 4th of July.

Posting to his Instagram account, the Uruguayan uploaded an image of himself enjoying a birthday meal in a very idyllic location.

READ MORE: Liverpool ‘putting too much pressure’ on Darwin Nunez and slow start could mean Liverpool are ‘effectively out of the title race’

The picture shows that he was enjoying the break with his partner, as the former Benfica man used the caption of: ‘gracias 🦀 por venir a mi cumple 🤣 (thanks 🦀 for coming to my birthday 🤣)’.

It’s going to be a big season ahead for our new forward and there will be pressure on him to perform to a level that has become expected of Jurgen Klopp’s forwads.

It’s nice that he can enjoy a break before the hard work begins though, with a first season in the Premier League a little over one month away. 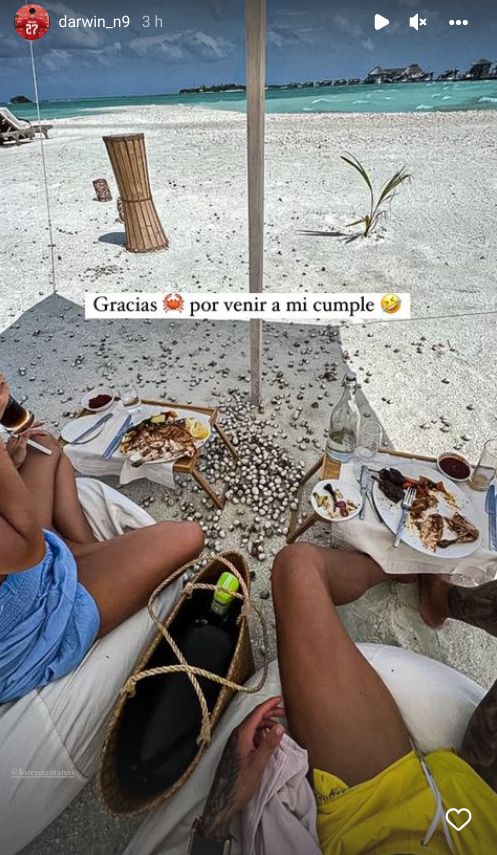 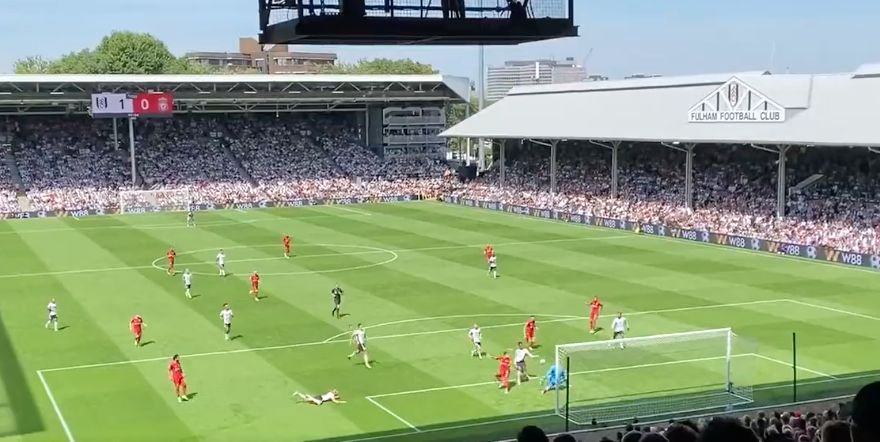