For any player to sign for Liverpool and view the Training Centre for the first time is a nerve-racking experience, including Calvin Ramsay.

As the 18-year-old sat down for his first interview with LFC TV’s Peter McDowall, he was asked if he had “Done many of these at Aberdeen?”.

To which the Scot replied: “I done a few, after games, previews for games. It’s not my favourite thing!”.

READ MORE: Seven free transfers that Liverpool could still sign this summer to strengthen the squad ahead of the new season

Despite being from the same country as Andy Robertson, and playing in a similar position, it’s safe to say he hasn’t got the same excitement of being in front of a camera yet.

It’ll be interesting to watch our new No.22 grow and develop at Anfield, where he will no doubt become more used to facing the cameras and the media – if he grows into the star he looks like he could become.

There’s a long future ahead on Merseyside but it’s good to see how excited the former Aberdeeen man was, on his first day in Kirkby.

You can watch Ramsay’s comments on interviews (from 0:55) via Liverpool FC on YouTube: 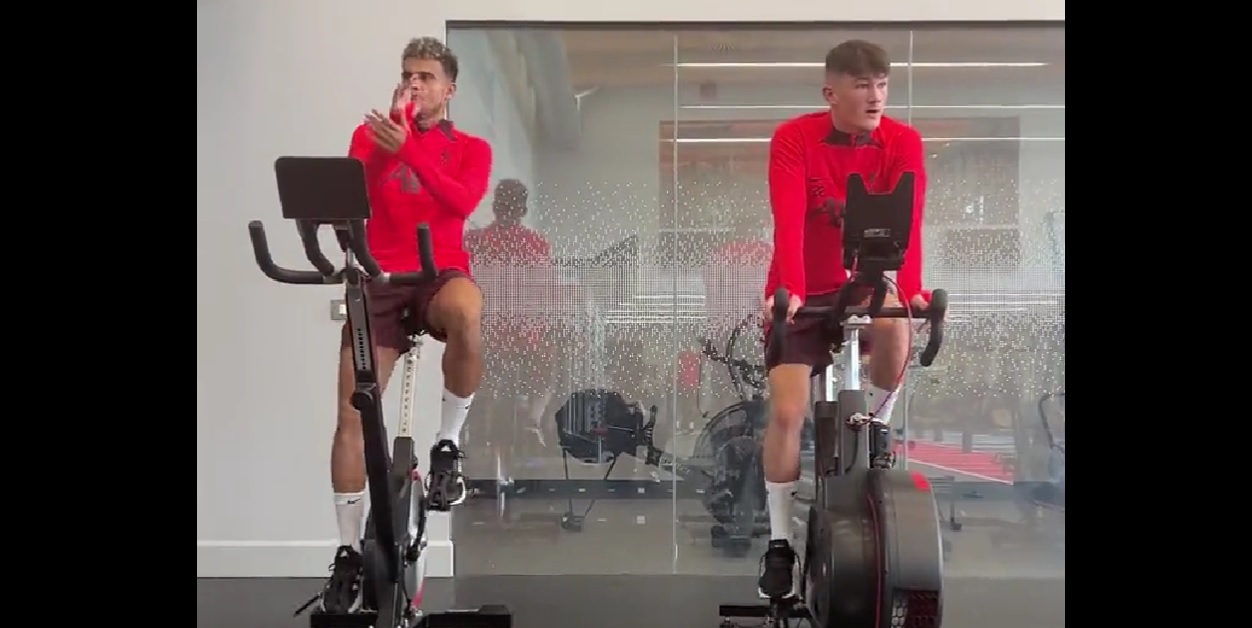 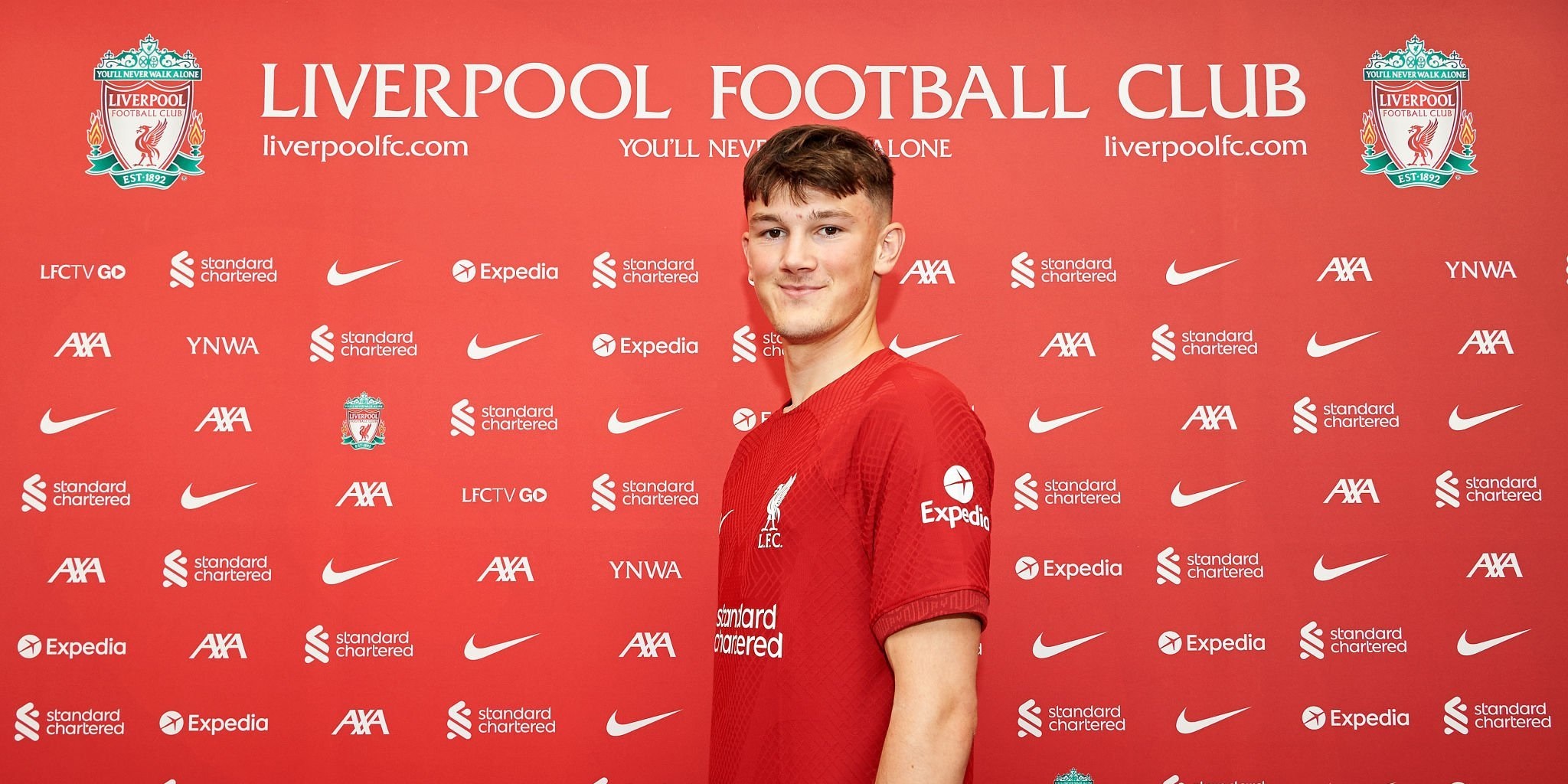