Jamie Carragher appears to be enjoying his summer break, as he has been sharing images from his trip to Somerset.

In an image uploaded to his Instagram stories, the 45-year-old shared a message that clearly resonated with him from Glastonbury Festival which read:

READ MORE: Mo Salah competes with Darwin Nunez as he shows off his ripped physique ahead of Liverpool’s pre-season starting

It’s a very inclusive and powerful message that has been shared by our former defender, including several messages that clearly mean a lot to him.

Seeing as it was uploaded at around 2am, it suggests that the Bootle-born pundit had quite a good day watching the plethora of musical acts that were on offer.

With the festival due to end on Sunday, our former No.23 still has time for a bigger break before the new season begins in August.

You can view the image via Carragher’s Instagram stories: 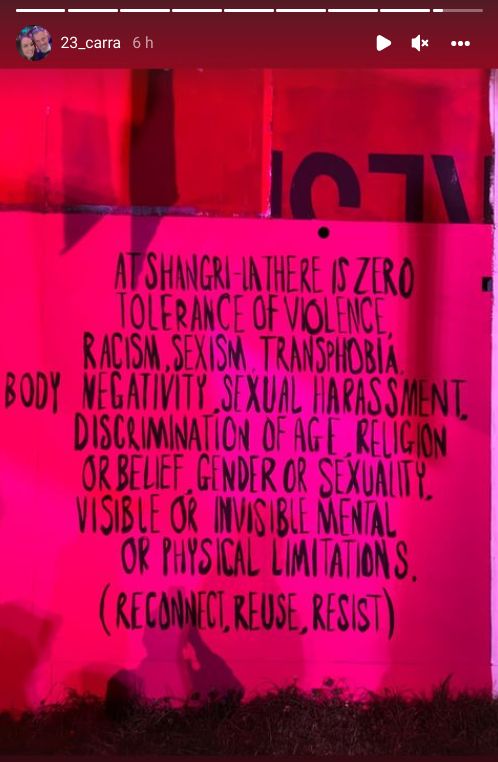