Mo Salah has been relaxing and working hard as he enjoys the end of his break from football for the summer.

Having already uploaded a couple of images of himself relaxing in the sun and sea and perhaps motivated by several of his teammates showing off their training regimes, our No.11 has joined the party.

With a simple upload to his Instagram stories, the 30-year-old shared that he has been playing tennis whilst away with his family for the summer.

READ MORE: (Image) Adrian shares image in the gym as he wears his Liverpool shirt before pre-season training begins

With pre-season set to begin on the 4th of July, some may think the players would be relaxing but it seems as though Jurgen Klopp’s squad are eager to get going again.

It’s testament to the mentality of all of them that they are willing to put in the hard work, even before pre-season begins with the game against Manchester United on the 12th of July.

For the Egyptian King, this could be his final season as Anfield and he will be looking to fill it with as many individual and team accolades as he can.

You can view the image of Salah via his Instagram stories: 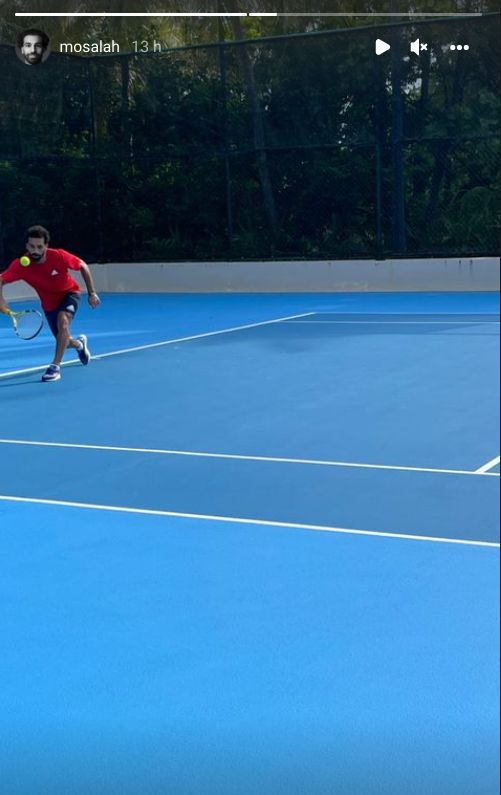 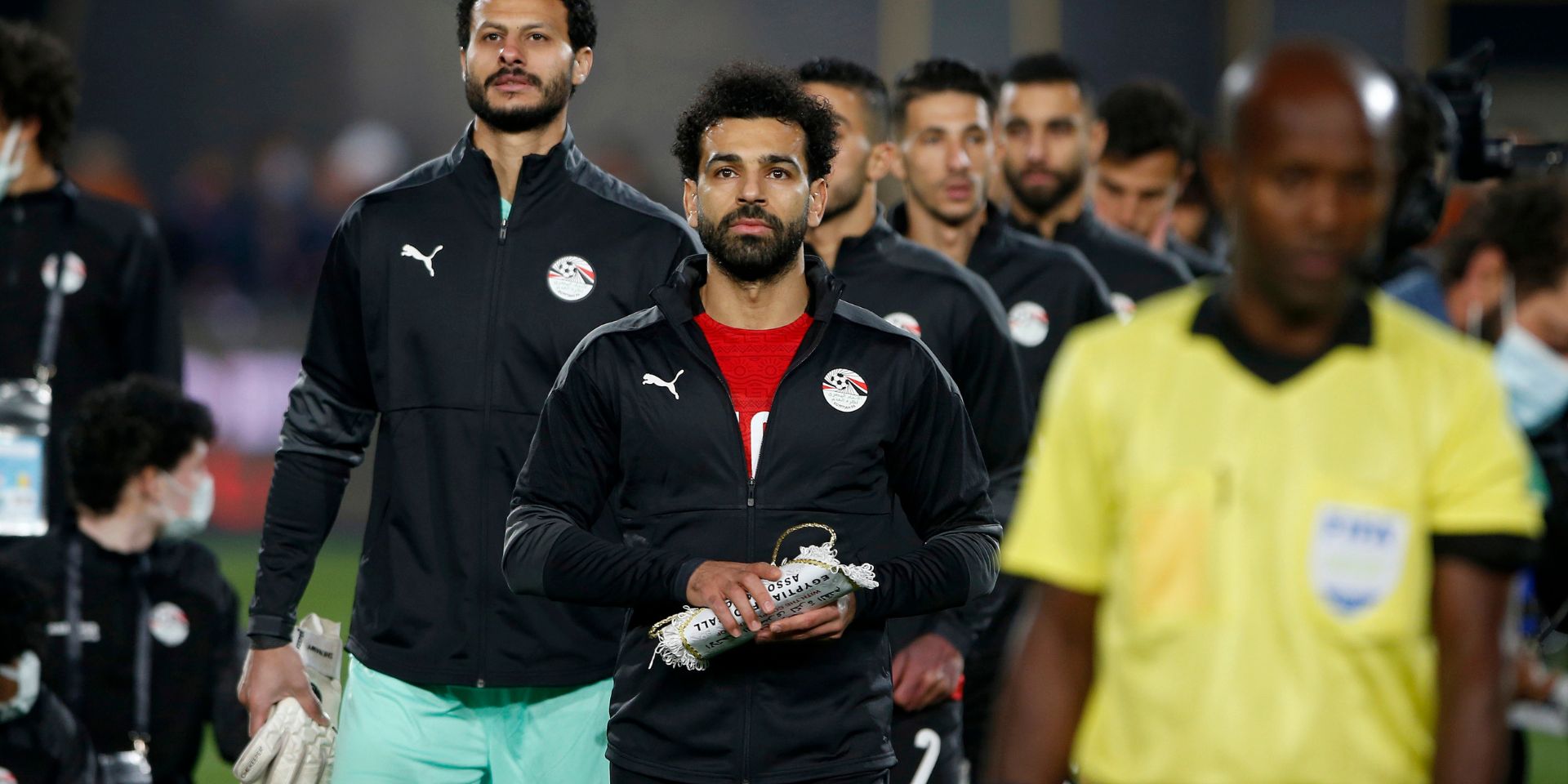 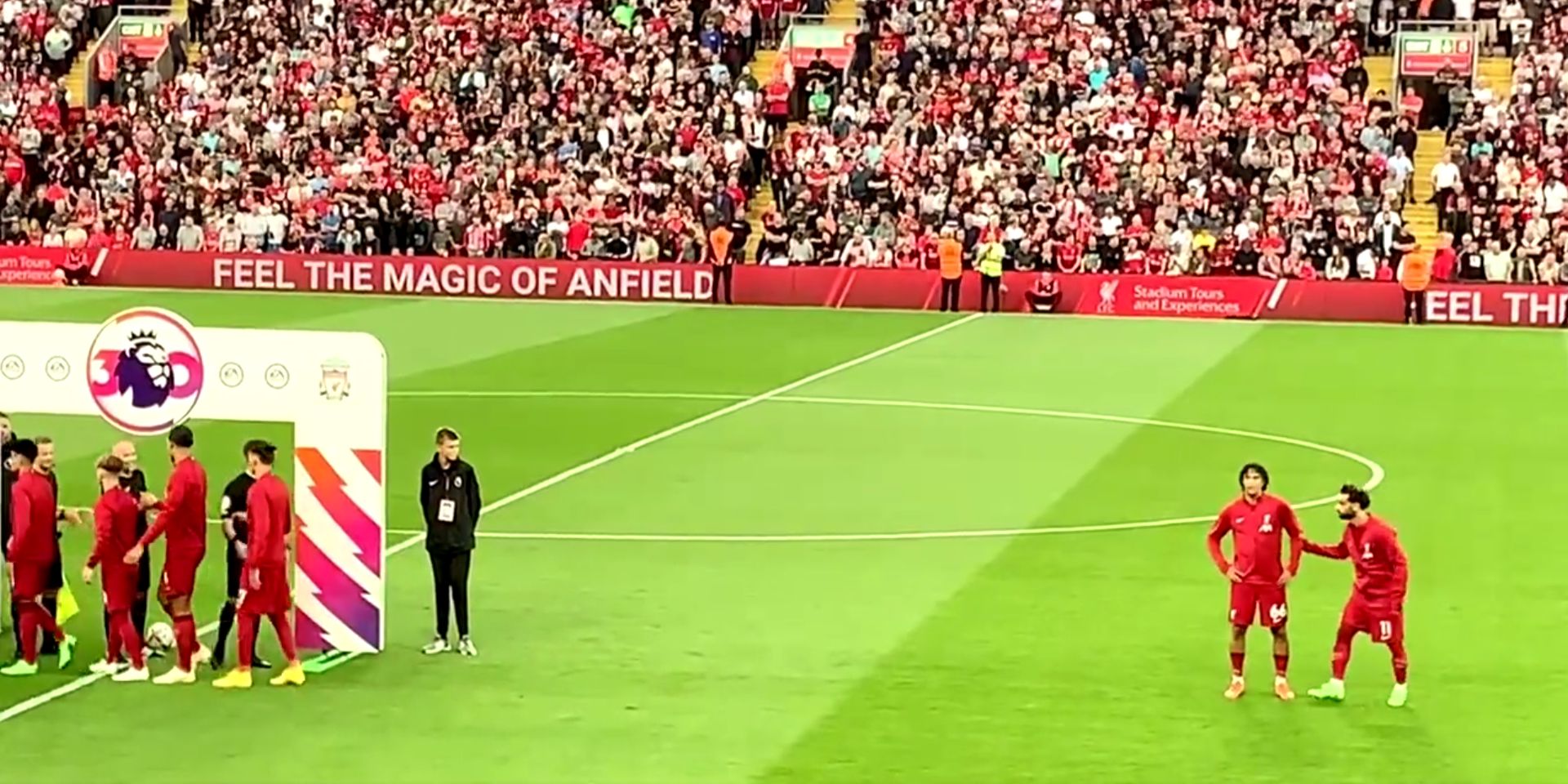