Virgil van Dijk is the captain of his national team and a leader in the Liverpool dressing room but there is no questioning the leadership of Jordan Henderson.

This came during a beautiful moment towards the end of the film as the Sunderland-born midfielder’s teammates spoke in their native language, about their respect for their captain.

READ MORE: (Video) Gareth Southgate on the ‘whispering talents’ of Jordan Henderson and a chat with Stuart Pearce he won’t forget

It feels as though many outside of the club question our No.14’s ability and leadership but there’s no questioning either, when listening to what those who know him best actually think.

This squad has achieved so much together and it’s fair to say that it wouldn’t have been possible without our inspirational leader on the pitch.

The whole documentary is a real treat and helps to personify what the 32-year-old means to this football club.

You can watch van Dijk’s words on Henderson (from 36:54) via Jordan Henderson is Never Done on Liverpool’s YouTube channel: 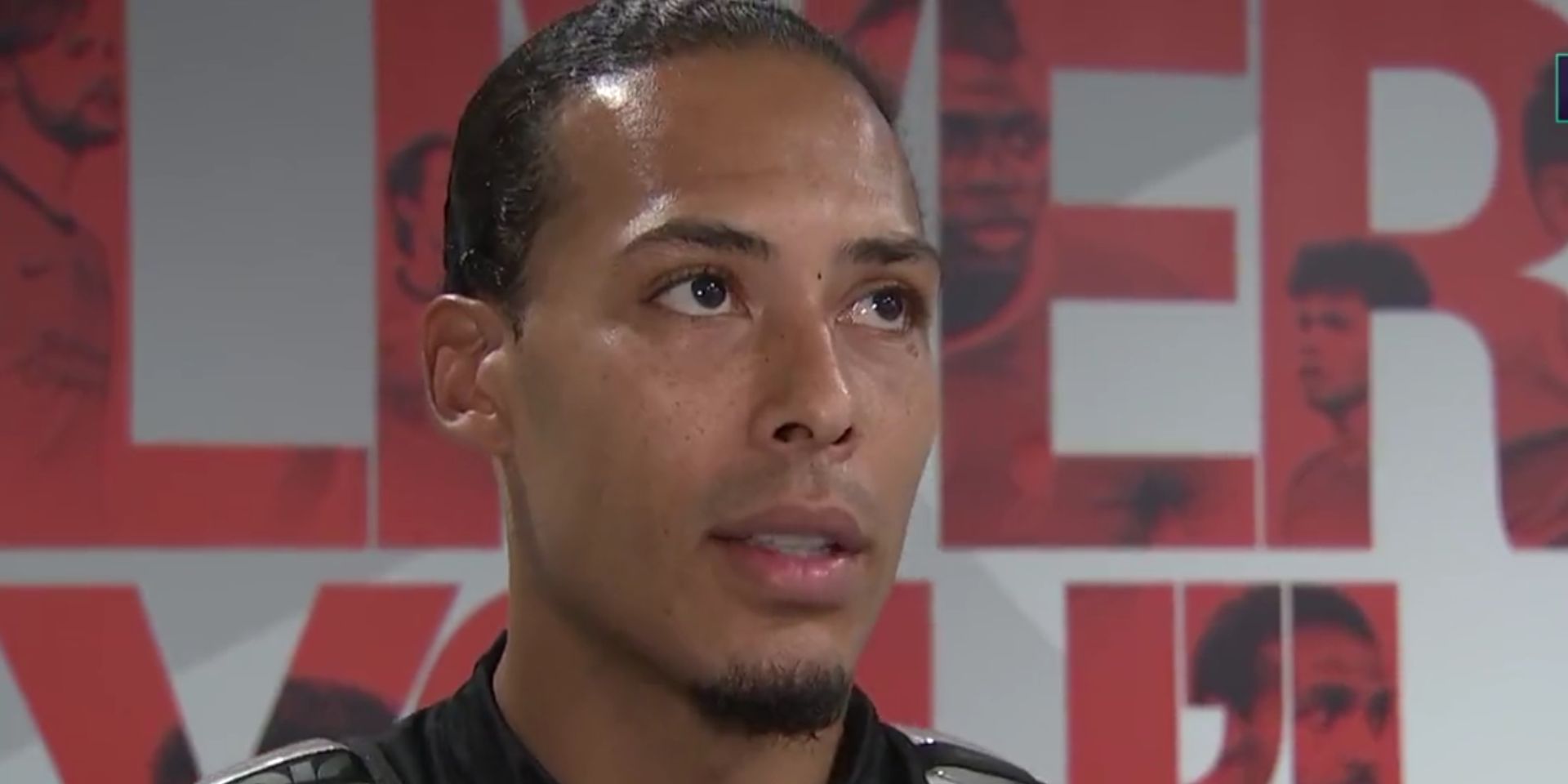