Jose Enrique has claimed that now may be the ‘best moment’ for Liverpool to try and sign Arsenal’s Bukayo Saka.

The England international has been linked with a move to Merseyside recently and with the Gunners stepping up in their attempts to sign Leeds United star Raphinha, Enrique believes that Jurgen Klopp’s side should try their luck at trying to sign the 20-year-old.

The ex-Red was responding to a message on his Twitter page from one supporter who suggested that Saka’s Arsenal teammate Nicolas Pepe would be a good player to bring to Anfield, but the Spaniard was only focussed on the Englishman.

“He [Pepe] is a great player,” Enrique replied.

“But if I’m not wrong, Saka is in one or two years left [on his contract]? Now that it looks that they are going to sign Raphinha, maybe is the best moment to go for him.”

Reports are suggesting that Mikel Arteta’s side are firm favourites to sign Brazil International Raphinha who operates in the same position as Saka.

Despite the north London outfit once again failing to finish in the top four and qualify for the Champions League, their No. 7 had another impressive campaign at the Emirates.

He registered 18 goal contributions in 43 games (across all competitions), including 11 goals in the Premier League.

His current deal is set to keep him in the capital until 2024, but if a club is to test the water with an appealing offer, Arsenal may be willing to discuss a deal for the youngster.

With Takumi Minamino’s move to AS Monaco set to be completed in the coming days, as well as Divock Origi and Sadio Mane already departing the club this summer, Enrique has urged the club to replace the Japan international with a left footed right winger.

Saka ticks those boxes, and although a move does look rather unlikely at the moment, it would be a great bit of business for the club when you consider the endless amount of potential the winger is showing at the moment.

He is a great player but if I'm not wrong Saka is in one or two years left ? Now that it looks that they are going to sign raphinha maybe is the best moment to go for him https://t.co/yo2RxF6Pkp 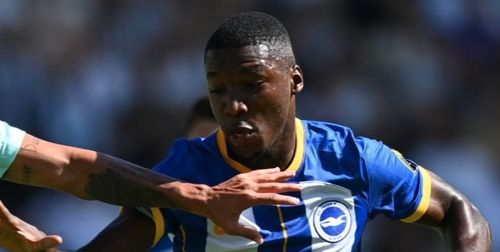 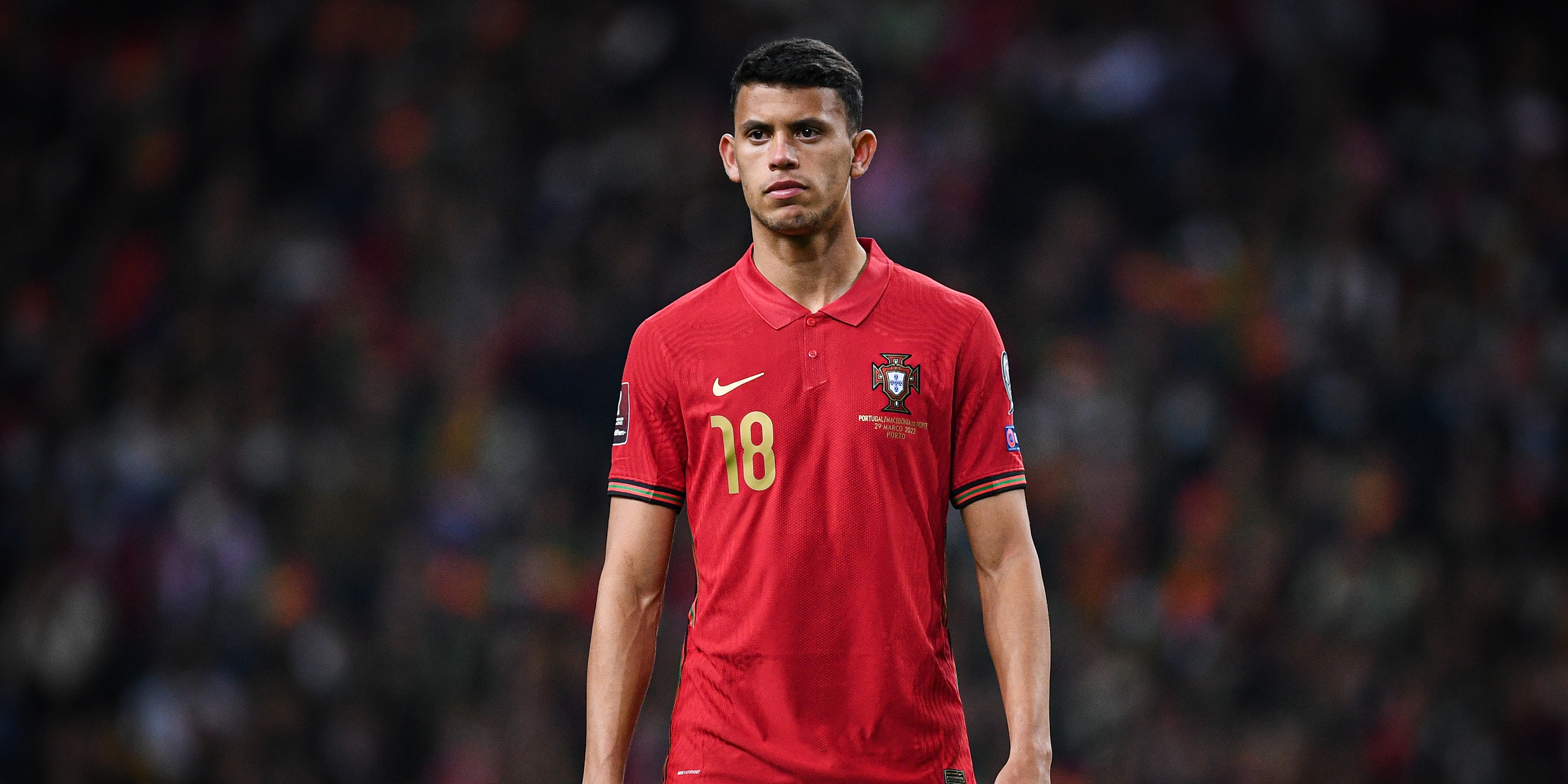