Alan Shearer expects both Darwin Nunez and Erling Haaland to be successes in the Premier League next season in addition to improving their respective sides.

The 51-year-old acknowledged it was a necessary addition for Liverpool, in particular, to make in light of the departure of world-class attacker, Sadio Mane.

“Two huge signings. Two fantastic players. I’m certain both players will score a lot of goals in the Premier League and will make their clubs better. I’ve seen bits of them in the Champions League, obviously,” the former England international told Sky Sports (via talkSPORT).

“It’s great for the Premier League that their clubs are able to attract those kind of players and I look forward to watching them a lot next season.

“They’ve both (Liverpool and Manchester City) had success last season and when you win things you’ve got to go out and strengthen.

“With the turnover of (Sadio) Mane, Liverpool had to bring someone big in to try and replace him, because he’s (Mane) been an unbelievable player for them.

“I look forward to watching them next season.”

The Uruguayan international arrives having impressed greatly in the Primeira Liga last term, amassing 38 goal contributions in 41 games (across all competitions).

In Haaland and Nunez, the pair are potentially microcosm of the Liverpool-Manchester City rivalry fans will be treated to next term as the former hope to snatch the league crown away from the Cityzens having come a couple of points away from domestic glory.

The 23-year-old has some pretty sizeable boots to fill at the club, of course, though a period of adaptation could be supported by a possible tactical change from head coach Jurgen Klopp with a return to a 4-2-3-1 touted by some.

However the German lines us up next season, patience will be key for our £64m signing, though, if prior challenges offer any indication: the former Penarol hitman will respond extremely well to adversity. 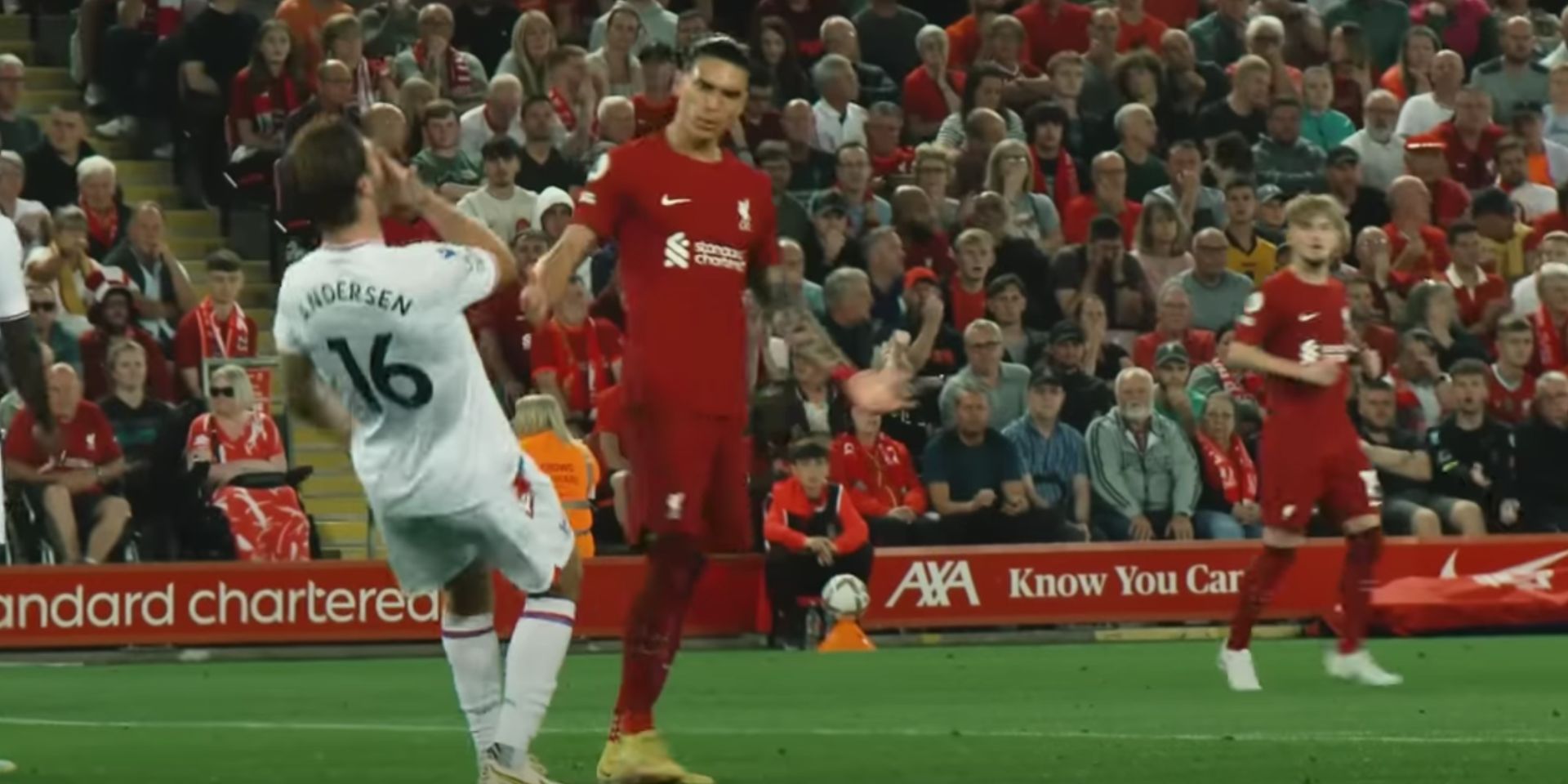 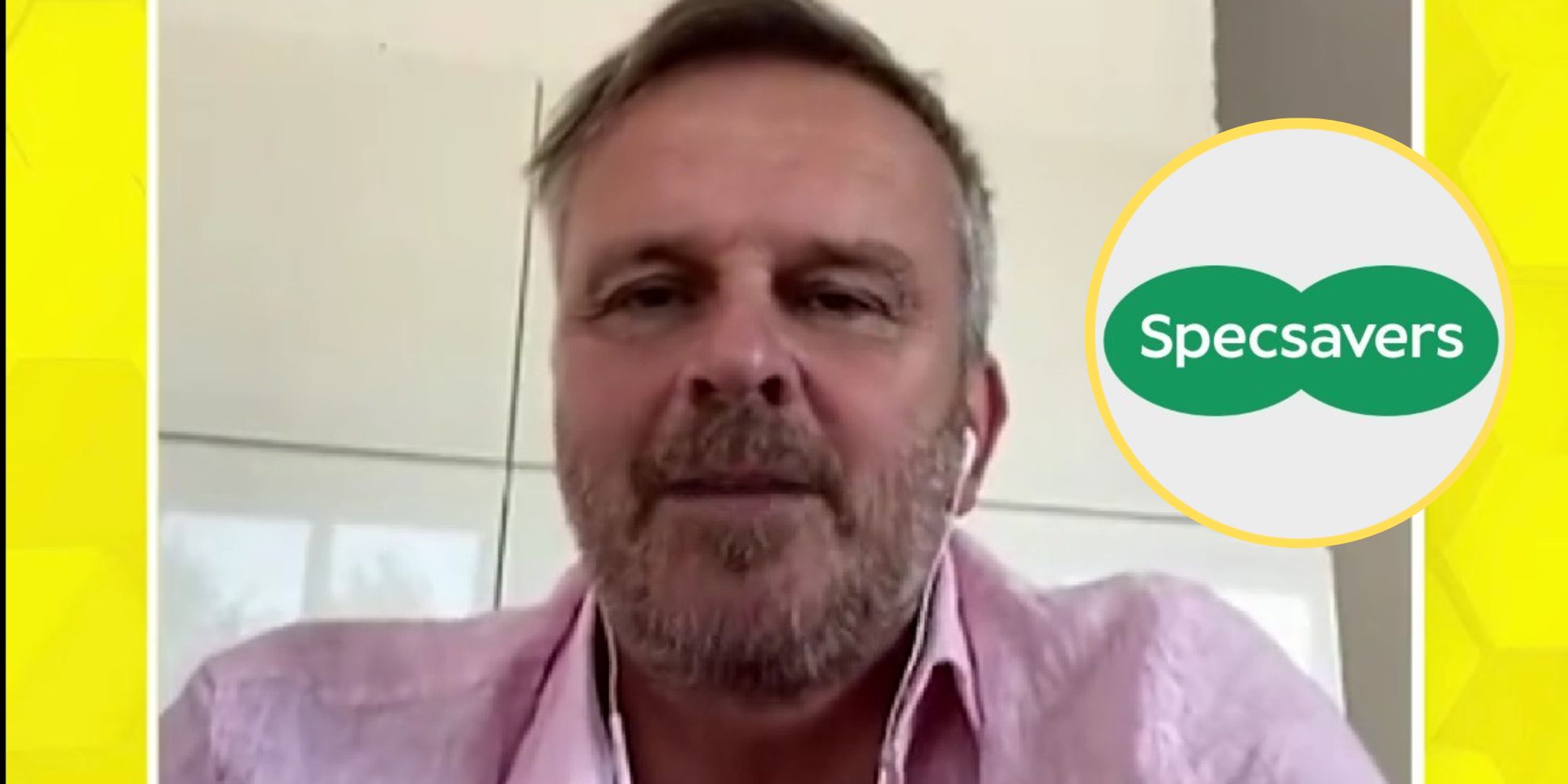 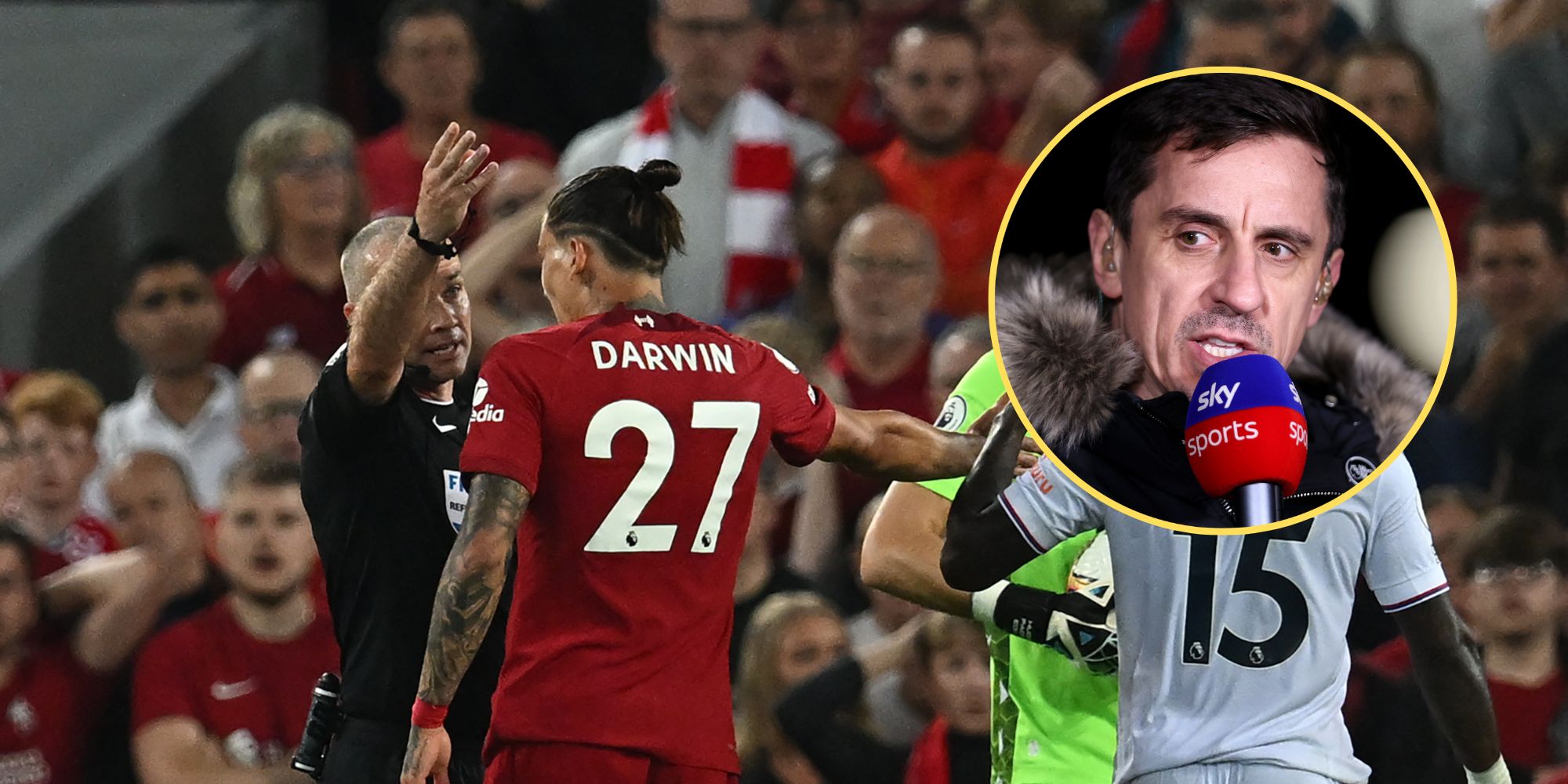 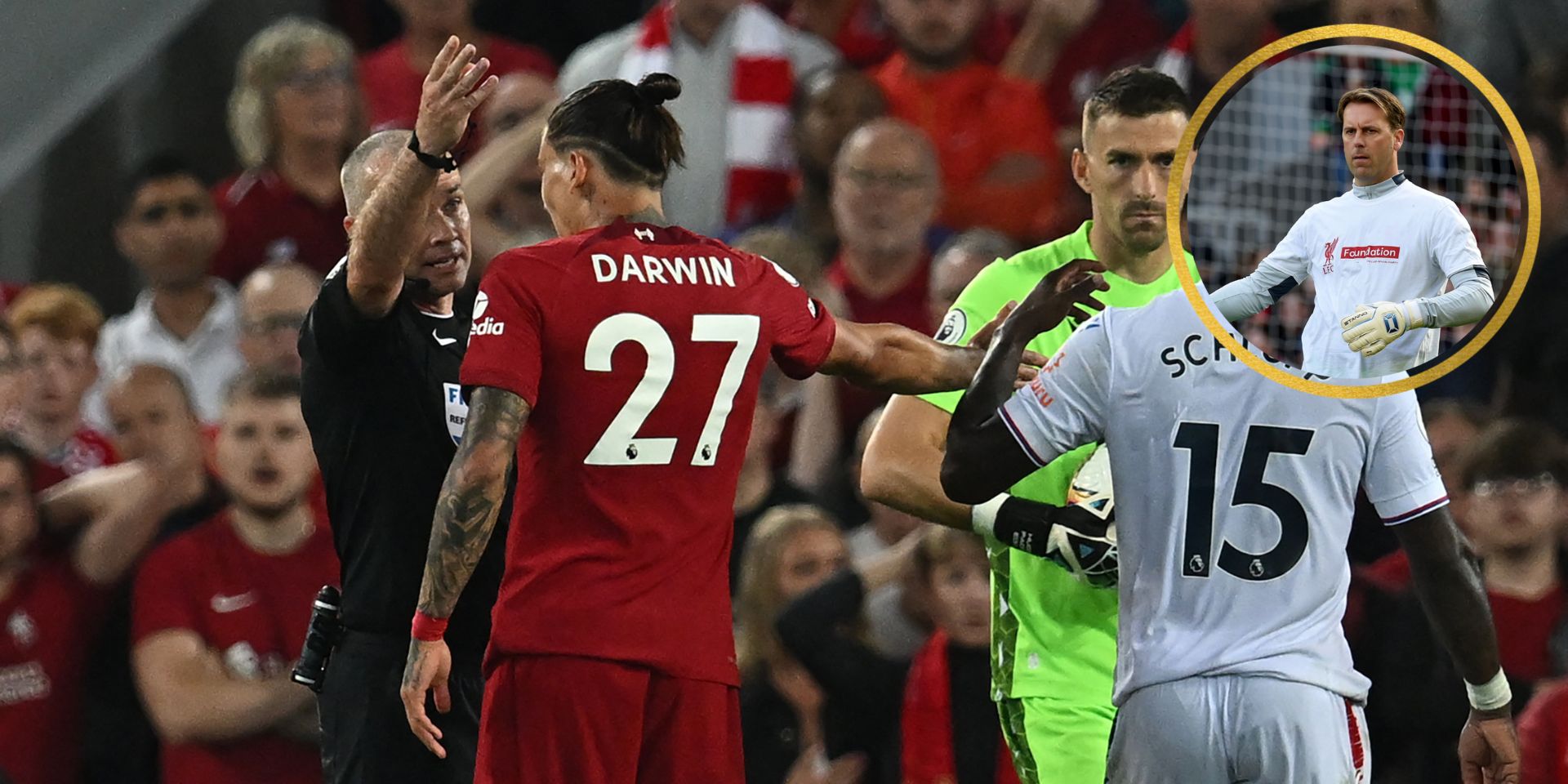