The news that Jay Spearing was set to return to Liverpool in a player/coaching role surprised many people.

The 33-year-old has taken up a role as a ‘full-time coach with the U18s group’ and it was confirmed that “He will also be eligible to play for the U21s to provide experience for the young players when we need him”.

The former Tranmere Rovers midfielder took to his social media account to announce that he was reporting for his first day in the new job, by uploading an image of our academy.

It’s clear to see just how excited the former Red is to be back in the fold at his boyhood club and for him to have one foot in the Anfield door must feel so special.

As he’s such a young coach, his playing experience can still help the younger lads and can also help him aim to achieve his goals of working with the first-team one day.

You can view the image via Spearing’s Instagram stories: 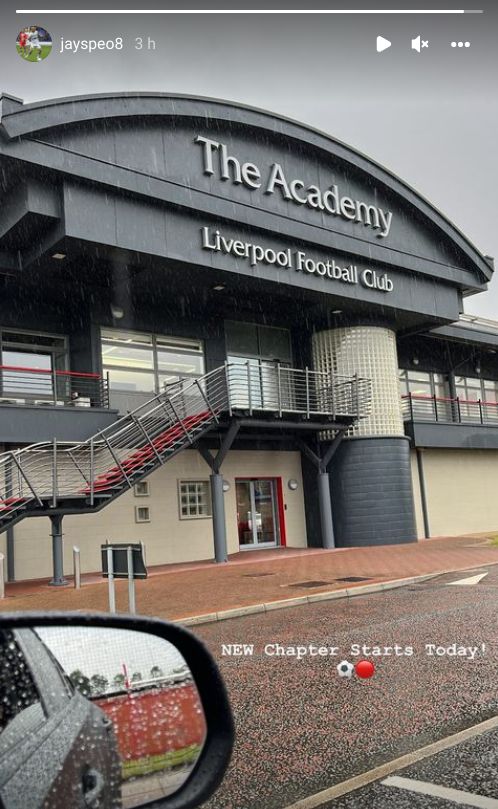