With a week to go until Liverpool’s pre-season begins, Luis Diaz has been enjoying time with his family and friends.

In a video shared to the Instagram stories of Daya Diaz, our No.23 was recorded singing and dancing along to music.

It’s safe to say that the Colombian looks to have been enjoying his break with family and friends, before the hard work starts again in pre-season.

READ MORE: (Image) Kostas Tsimikas seen relaxing without his cornrows but with his dog, in the final days before pre-season starts

You can view the video of Diaz via @daya_diaz_23 on Instagram: 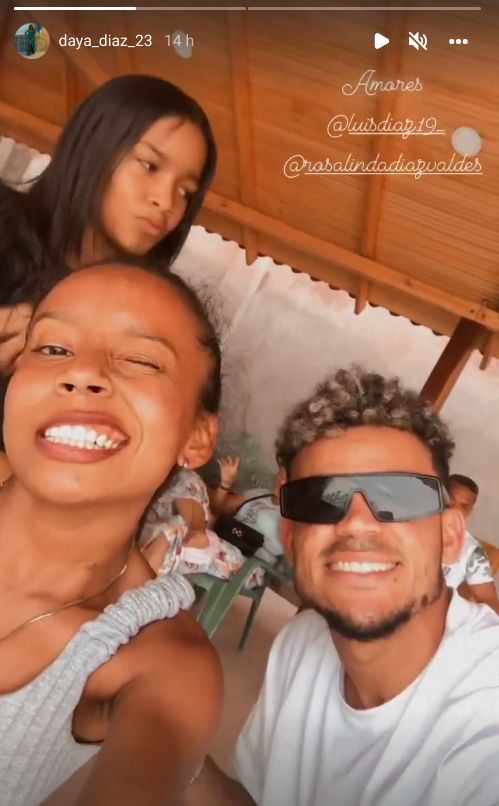 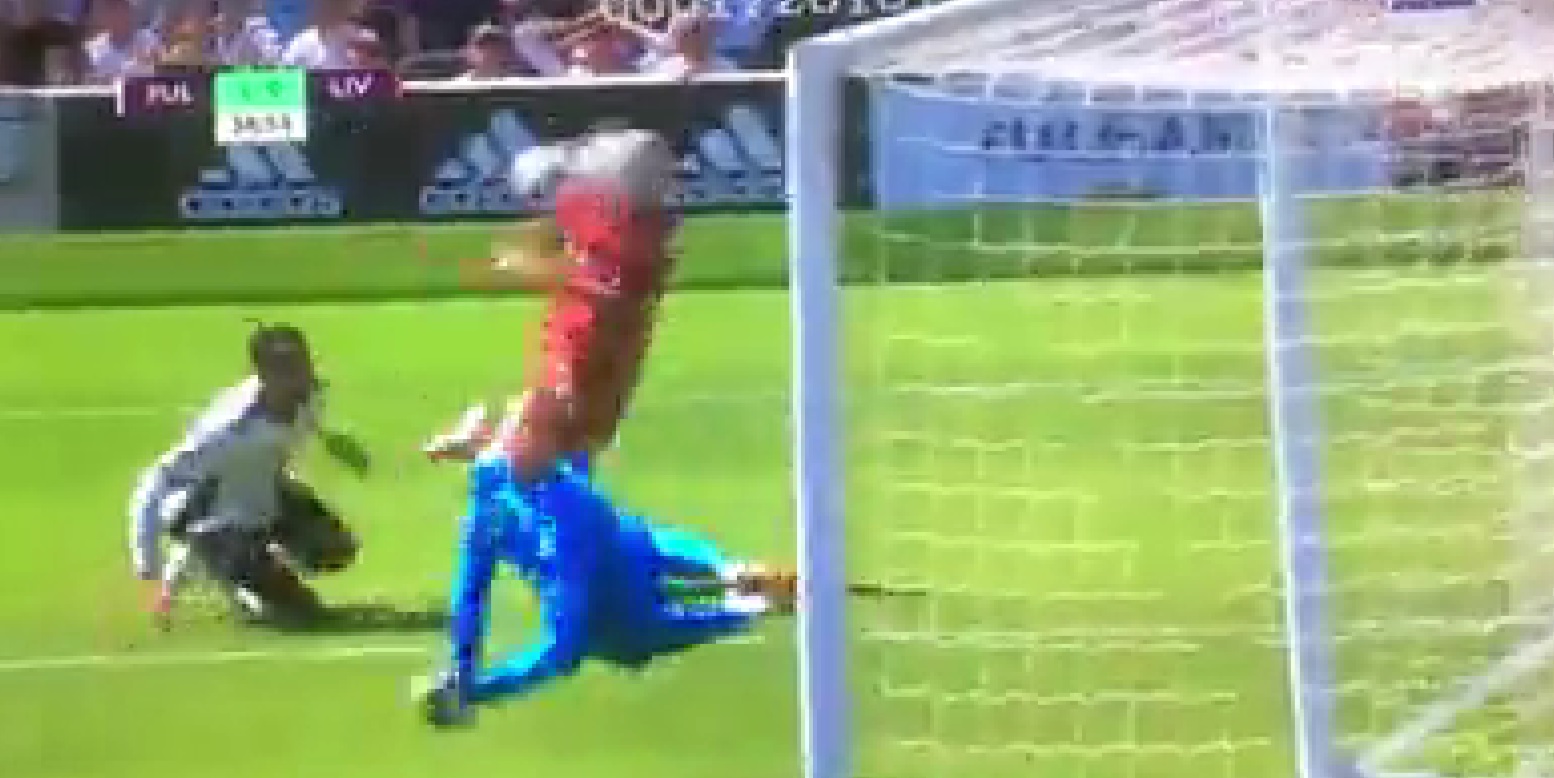 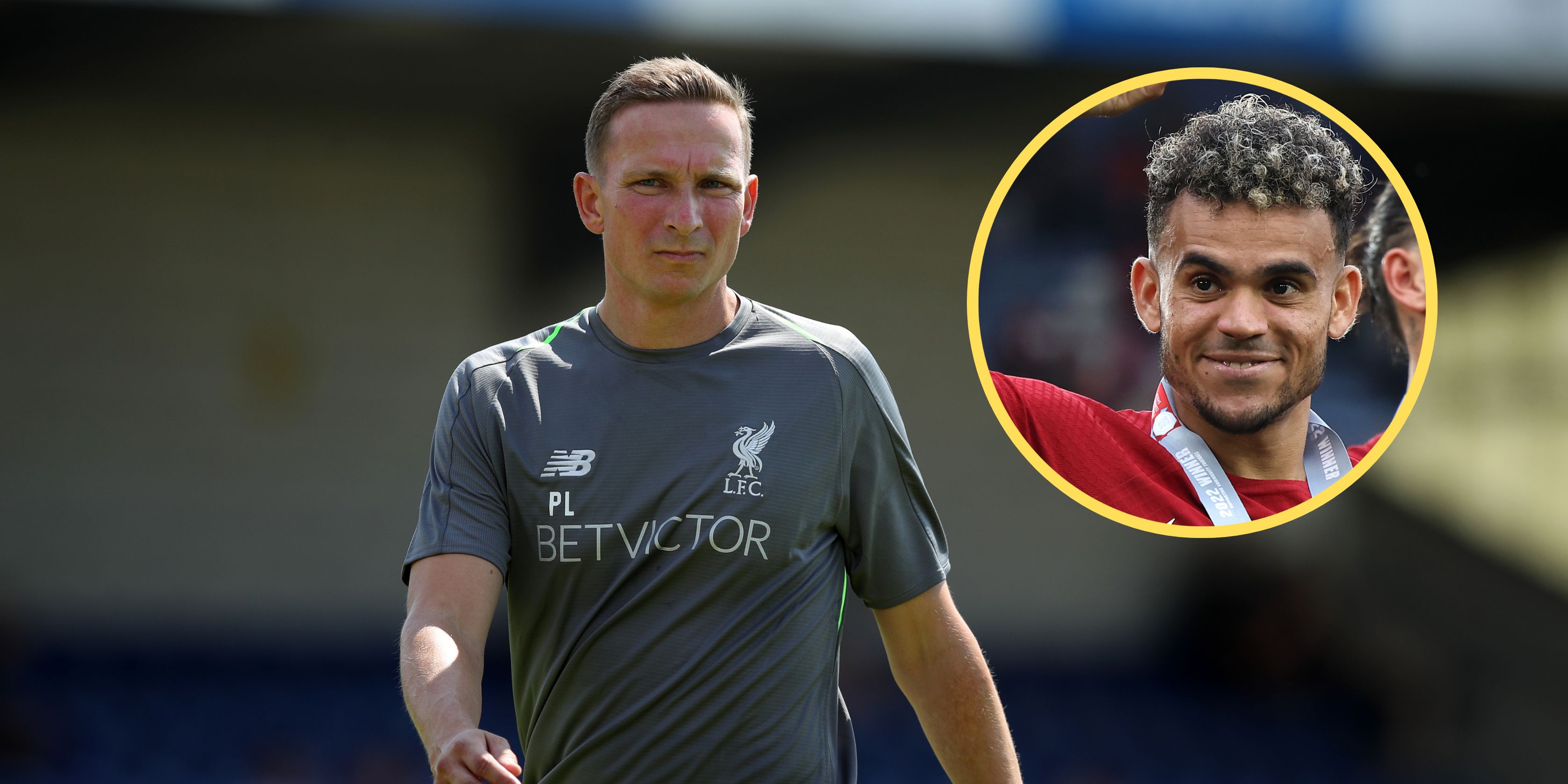 Pep Lijnders says Liverpool have signed ‘by far the best player’ in his old club; Klopp called him ‘a game-changer’