Liverpool have been linked with Jude Bellingham for a long time and his recent Instagram interactions have got our supporters excited.

Following from the comment of ‘Legend’ from the Borussia Dortmund midfielder to Jordan Henderson, it seems that the love is very much shared between the pair.

The Sunderland-born midfielder has reciprocated the appreciation by sending a birthday message to the now 19-year-old.

The 32-year-old wrote: ‘Happy birthday mate!! Enjoy!!’, alongside an image of the pair representing England.

It is obviously just a sign of respect between the two players who are at opposite ends of their footballing careers but there’s no way that our supporters wouldn’t get excited by seeing this interaction.

If this transfer is to happen, it won’t be until next year but these messages (no matter how small and unimportant) do show that there is a glimmer of hope for this deal possibly being completed. 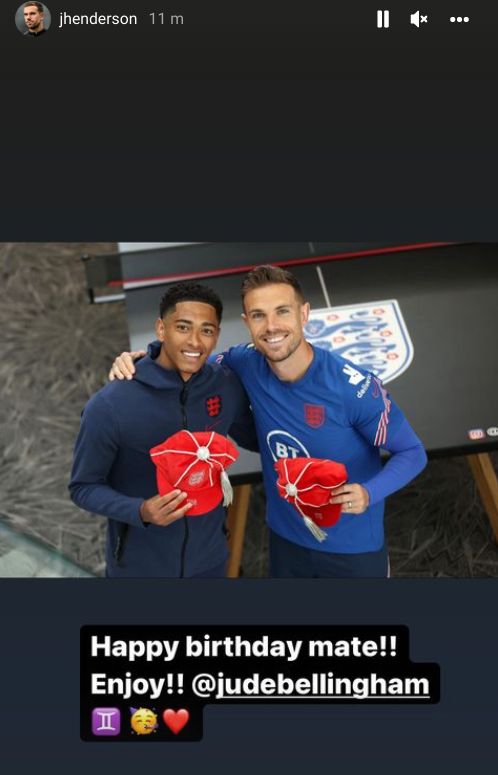 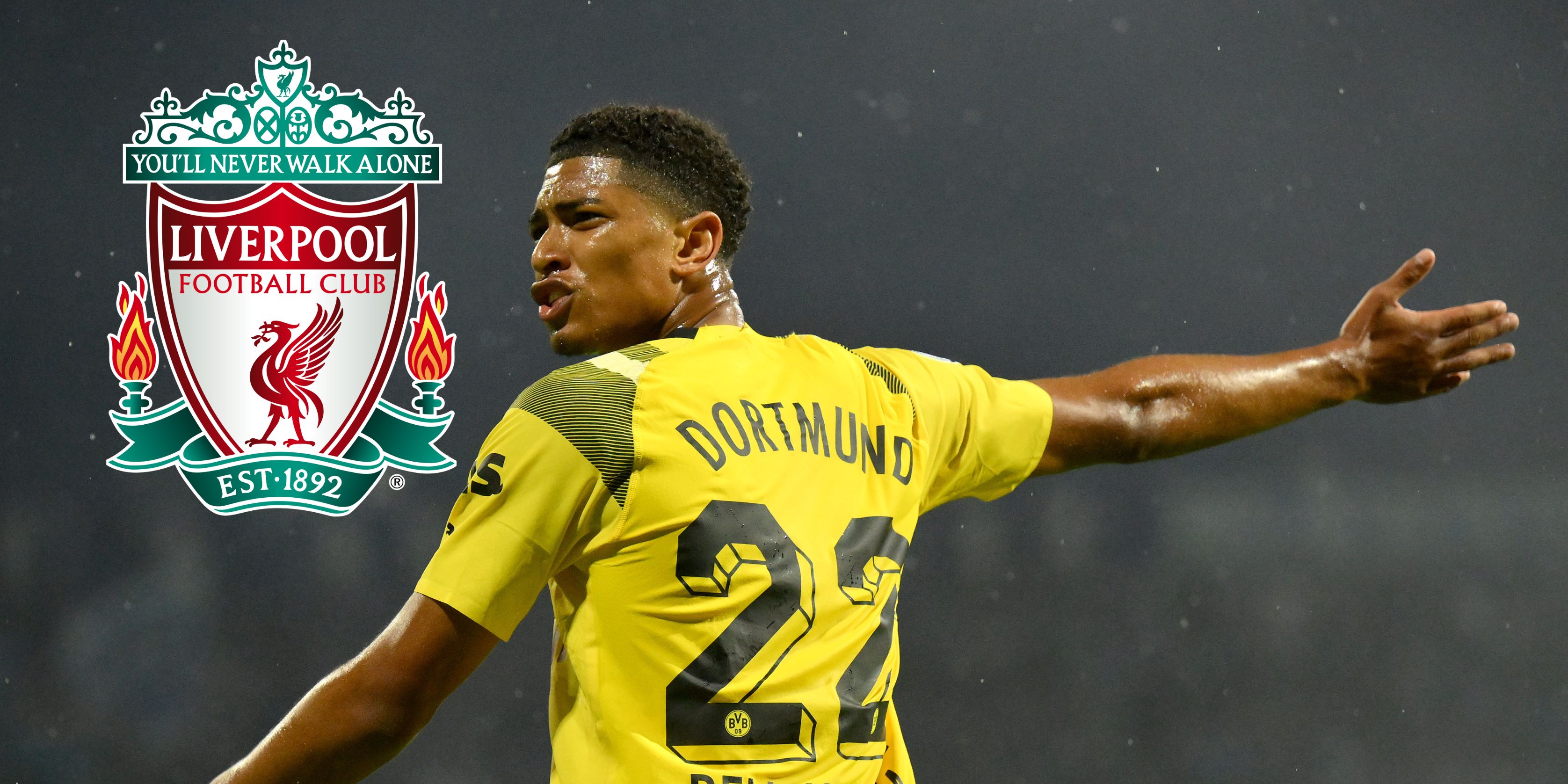