Trent Alexander-Arnold and Andy Robertson are very much the epitome of a modern day full-back and they offer a lot to the Liverpool team.

Jurgen Klopp is blessed to have two gifted defenders, who can also get up the other end of the pitch and provide more than their fair share of assists for the forwards.

One thing that may not be known by most of our supporters though, is the areas in which they ordinarily provide their wicked crosses and passes from.

READ MORE: Takumi Minamino’s place alongside four legendary Reds shows how influential he has been for Liverpool

It would be fair to assume that these would be from wide areas but that appears to not be the case, thanks to a statistic shared by Andrew Beasley.

Taking to his Twitter account, and alongside the caption: ‘Assist locations for Alexander-Arnold and Robertson in the league this season #flankless’, the writer shared the areas that our full-backs assist from.

For none to be in the wide areas of the pitch is quite frankly a huge shock and may be a statistic that changes when Darwin Nunez plays with them next season.

You can view the statistic about Alexander-Arnold and Robertson via @BassTunedToRed on Twitter:

Assist locations for Alexander-Arnold and Robertson in the league this season #flankless pic.twitter.com/nNw3IjQK6F 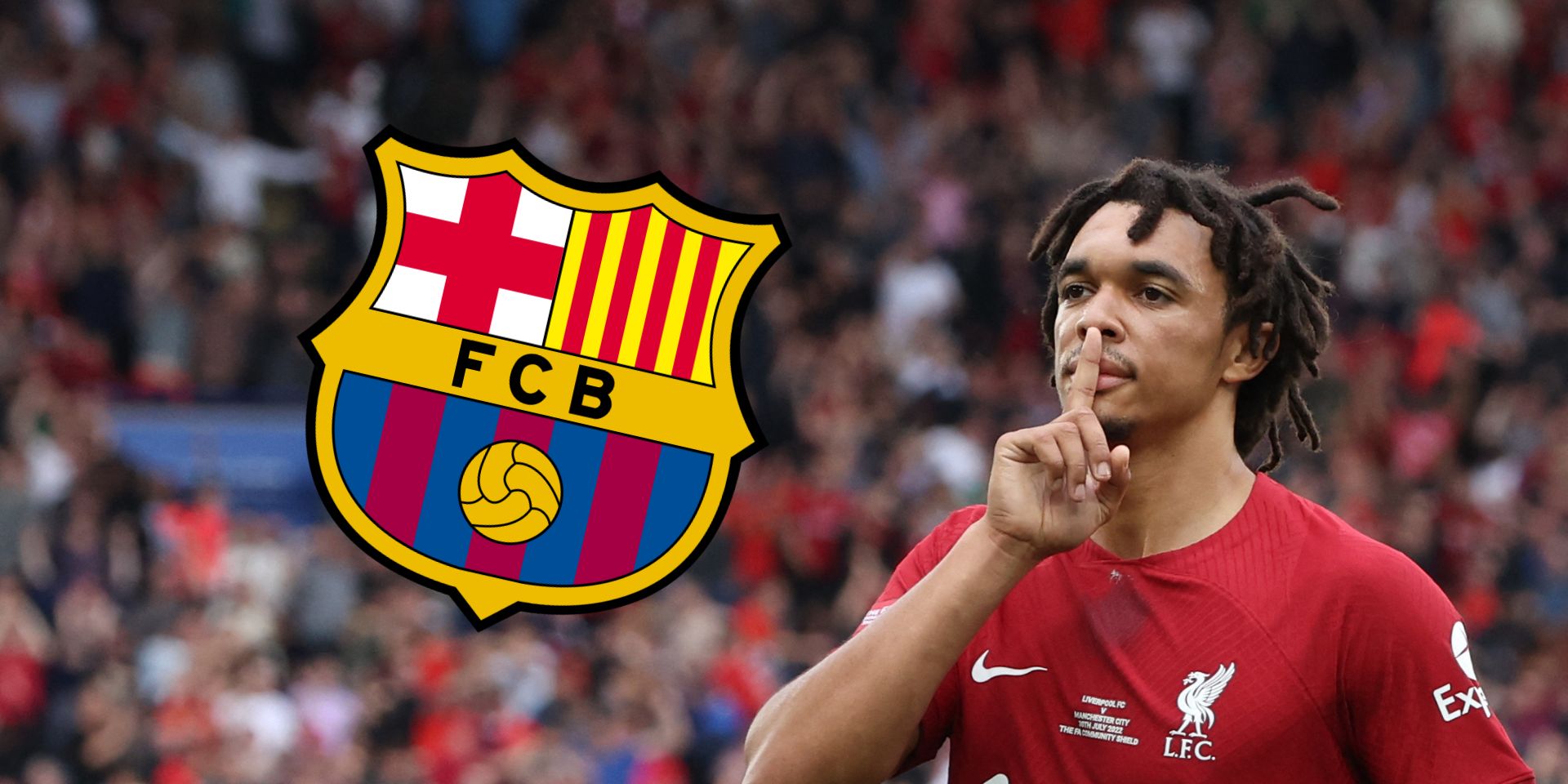 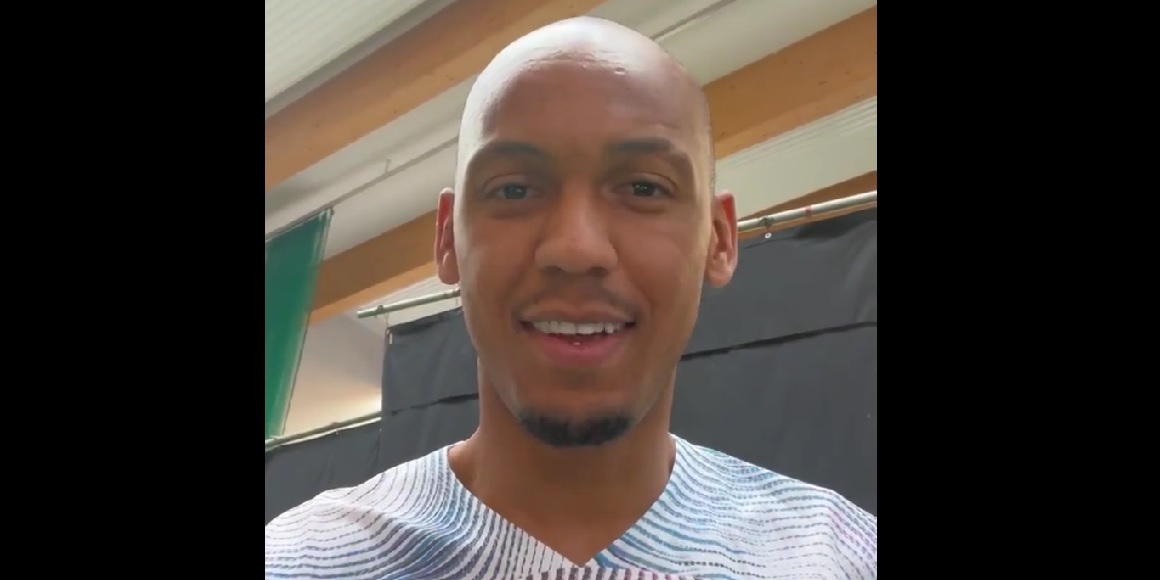