Curtis Jones will know that Liverpool are trying to sign a new midfielder and this could be a season where he can earn a starting role.

As written by Neil Jones for GOAL: ‘Jones is one of the ones who will be most under the spotlight. An unquestionable talent, and a firmly-established member of the Reds’ first-team squad, the challenge now for the academy graduate is clear: to get into the team and stay there.

‘Last season, in terms of both games started and minutes played, he was Klopp’s fifth most-used midfielder. Only Jordan Henderson, Fabinho, Thiago Alcantara and Naby Keita featured more than Jones, who made 34 appearances and clocked up more than 1500 minutes across all competitions.

READ MORE: James Balagizi signs a new contract with Liverpool before being sent out on loan in search for first-team football

‘This, too, in a season interrupted by illness and injury. Jones suffered concussion on the eve of the campaign last August, missed the best part of two months with a freak eye injury sustained in training at the start of November and then, when finally fit again, tested positive for Covid-19, ruling him out of two more games.

‘It should also, however, be noted that as the season reached its crescendo, Jones found himself largely sidelined’.

It was by no means a bad season for our No.17 but with the return from injury of Harvey Elliott and the arrival of Fabio Carvalho, the Scouser will need to show why he deserves more game time.

Jurgen Klopp will need to replace the likes of Jordan Henderson, Thiago Alcantara, James Milner and even Fabinho eventually and so the 21-year-old will need to balance patience with the ability to earn a first-team spot.

It’s no secret that we are likely to spend big on a midfielder next summer and it’s up to our academy graduate to prove that it should be someone to play alongside him, not instead of him. 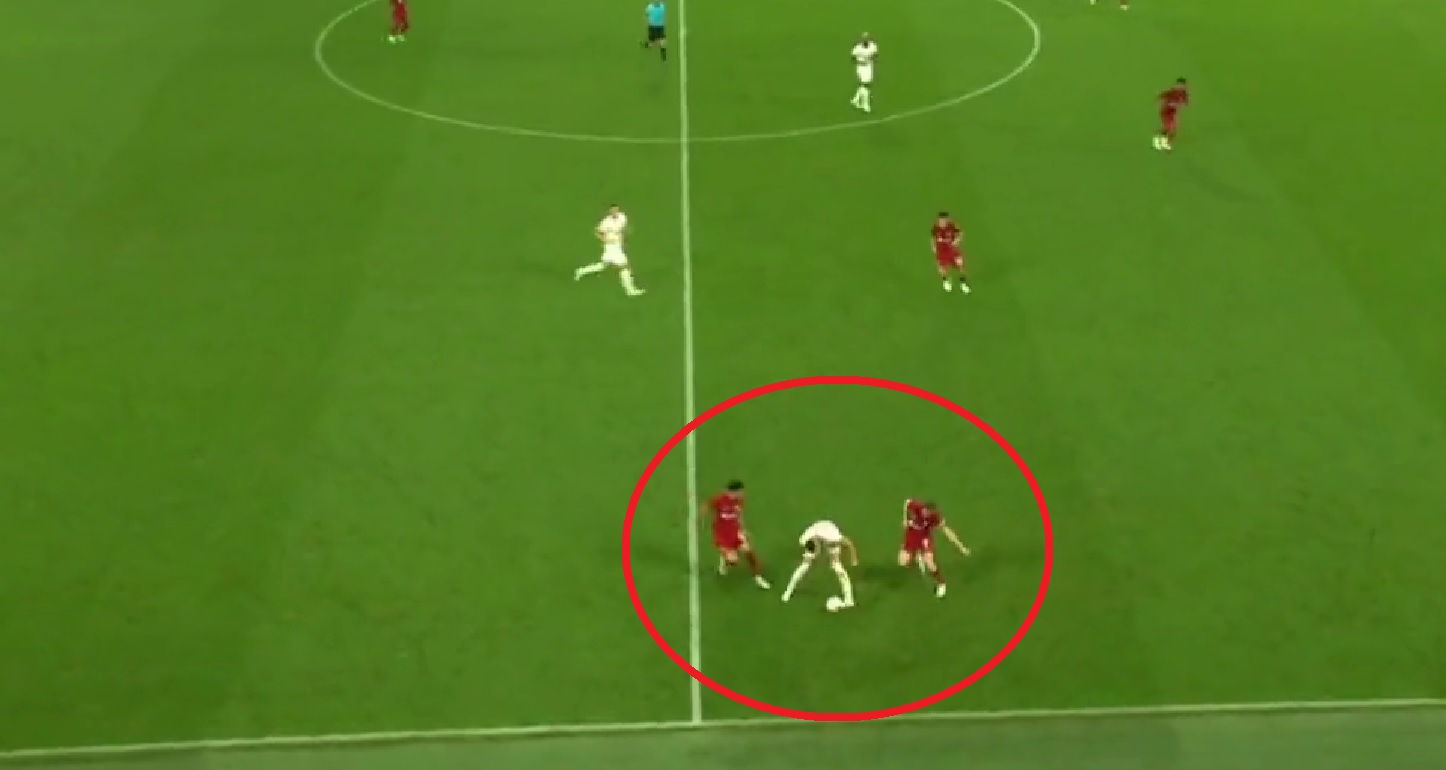 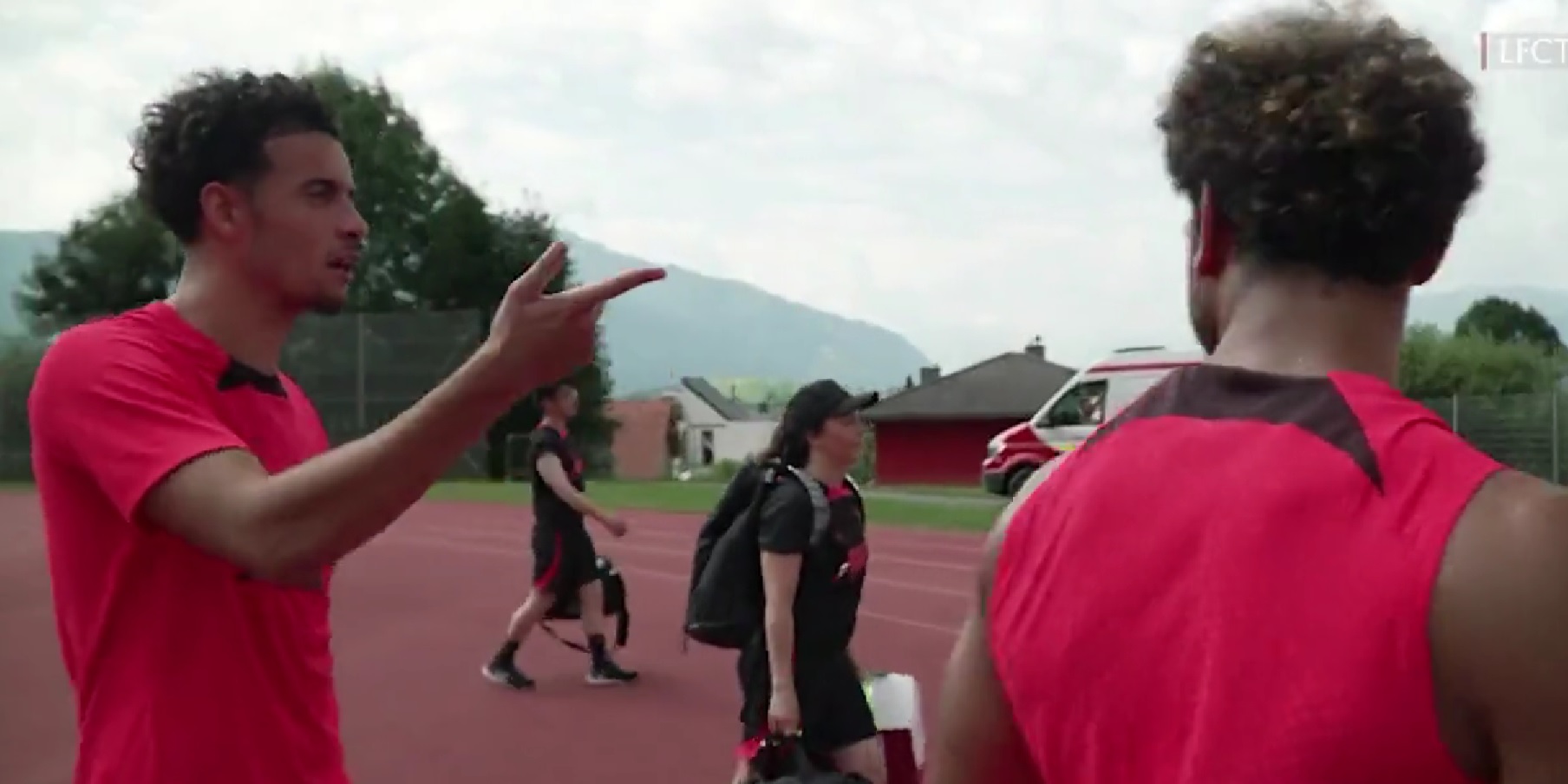