Last season was a real breakthrough campaign for Harvey Elliott and his progress in Jurgen Klopp’s squad has now been further demonstrated.

Our now former No.67 was handed a new squad number and the drop of 48 squad numbers shows how close he is to being a first-team starter under the boss.

In this day and age numbers mean a lot less than they did but being as close to the first 11 numbers is always a sign of your status with the squad.

Given that the former Fulham youngster had his Instagram name as HE7, that would suggest he has his eyes set on a certain James Milner’s number whenever the veteran calls it a day on Merseyside.

For now though, he will have to make do with the brand new No.19 that will be worn on his back for the new season – along with a new Instagram name of HE19.

Emulating someone like Sadio Mane will be a huge goal for the 19-year-old and let’s hope that he can have a career for the Reds anywhere near as good as the Senegalese attacker.

The boyhood Red looks set to stay with us for a long time and so we will wait and see where his career takes him. 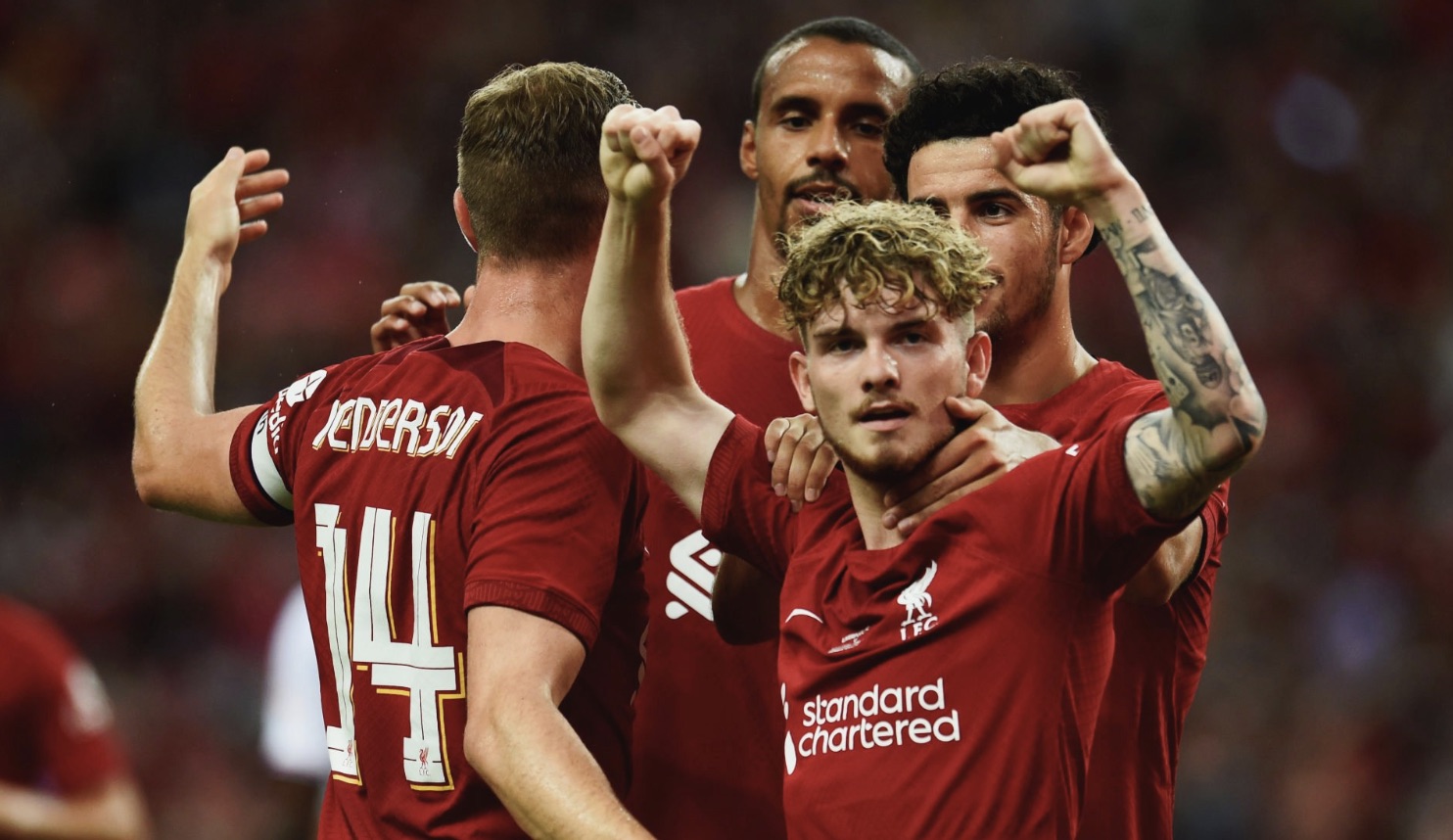 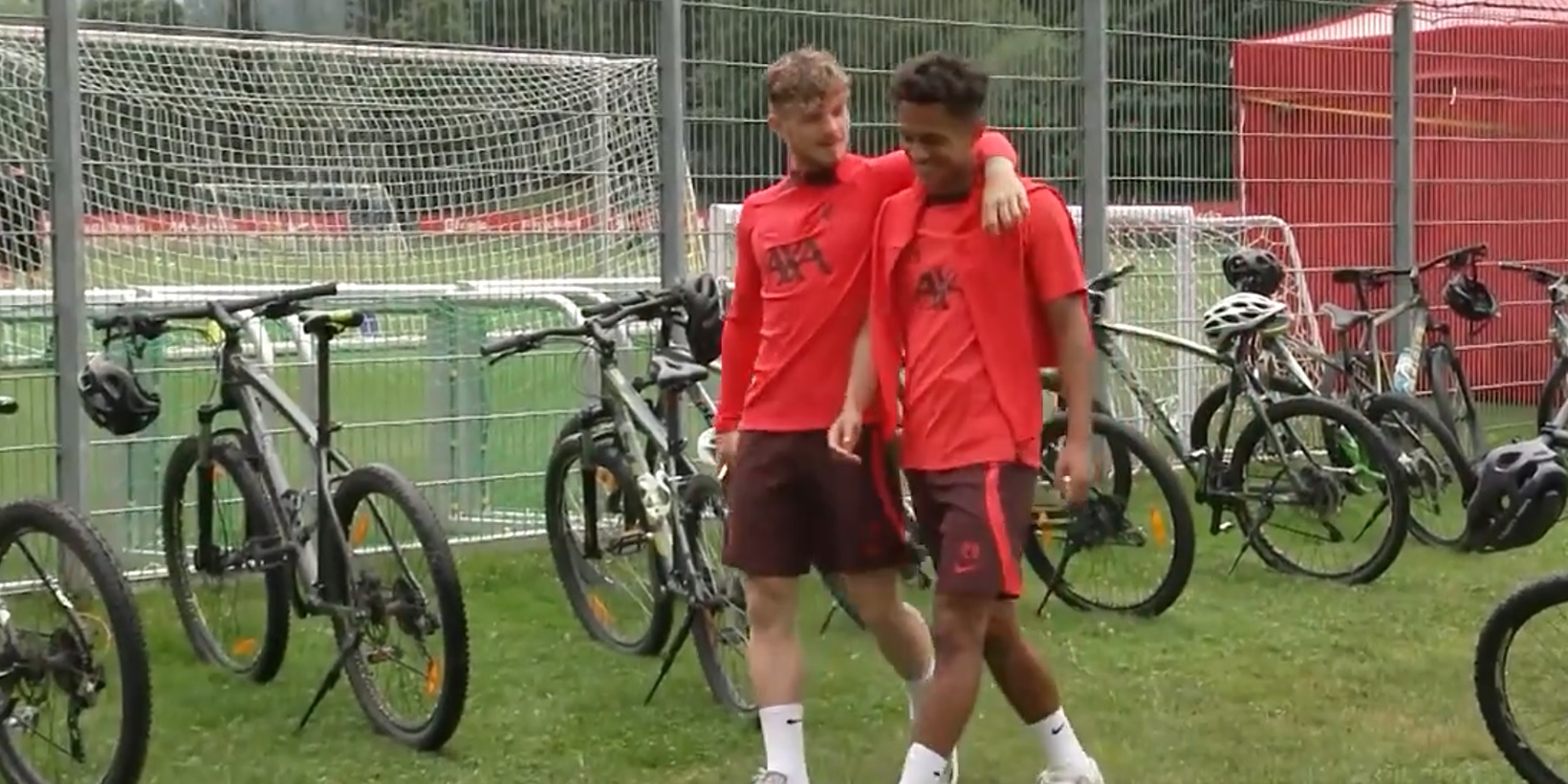 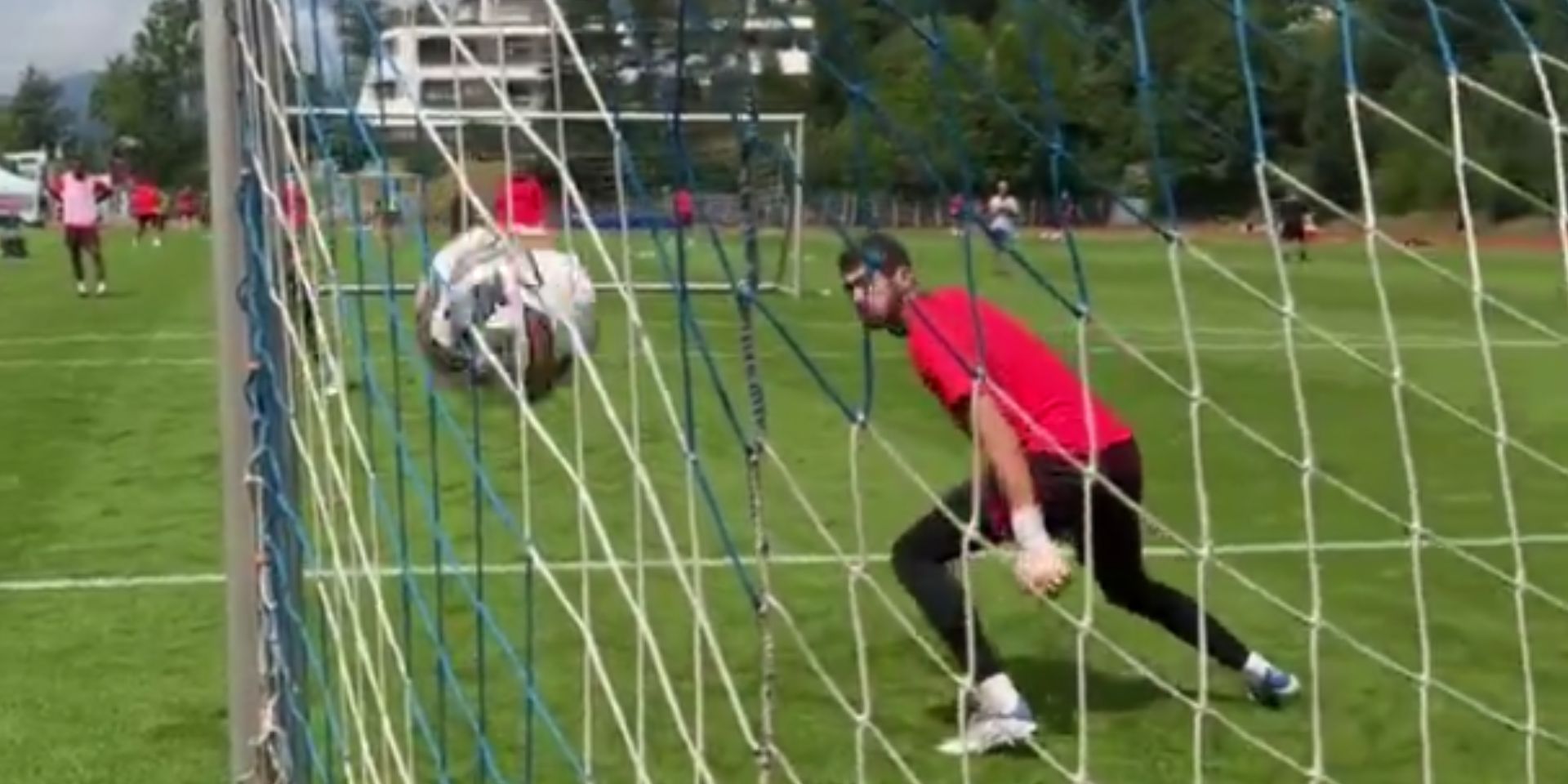