Mo Salah announced that he would be extending his stay with Liverpool and Harvey Elliott clearly feels somewhat responsible.

This comes from a moment during the bus parade at the conclusion of the last campaign, when our No.67 was captured pretending to make the Egyptian King sign a contract.

READ MORE: Mo Salah on the signing of Darwin Nunez and his excitement about providing his new teammate plenty of assists

It’s all very tongue in cheek from the former Fulham youngster but it’s great to see how happy he is with the news that his mate will be staying on Merseyside for longer.

As a supporter and teammate, the young midfielder will probably enjoy this more than most of us and will look forward to spending at least the next three years with the 30-year-old.

Now we can look to the future and what this exciting team can achieve in the upcoming campaign, as we attempt to battle on four fronts once again.

You can view Elliott’s reaction to Salah’s contract via his Instagram stories: 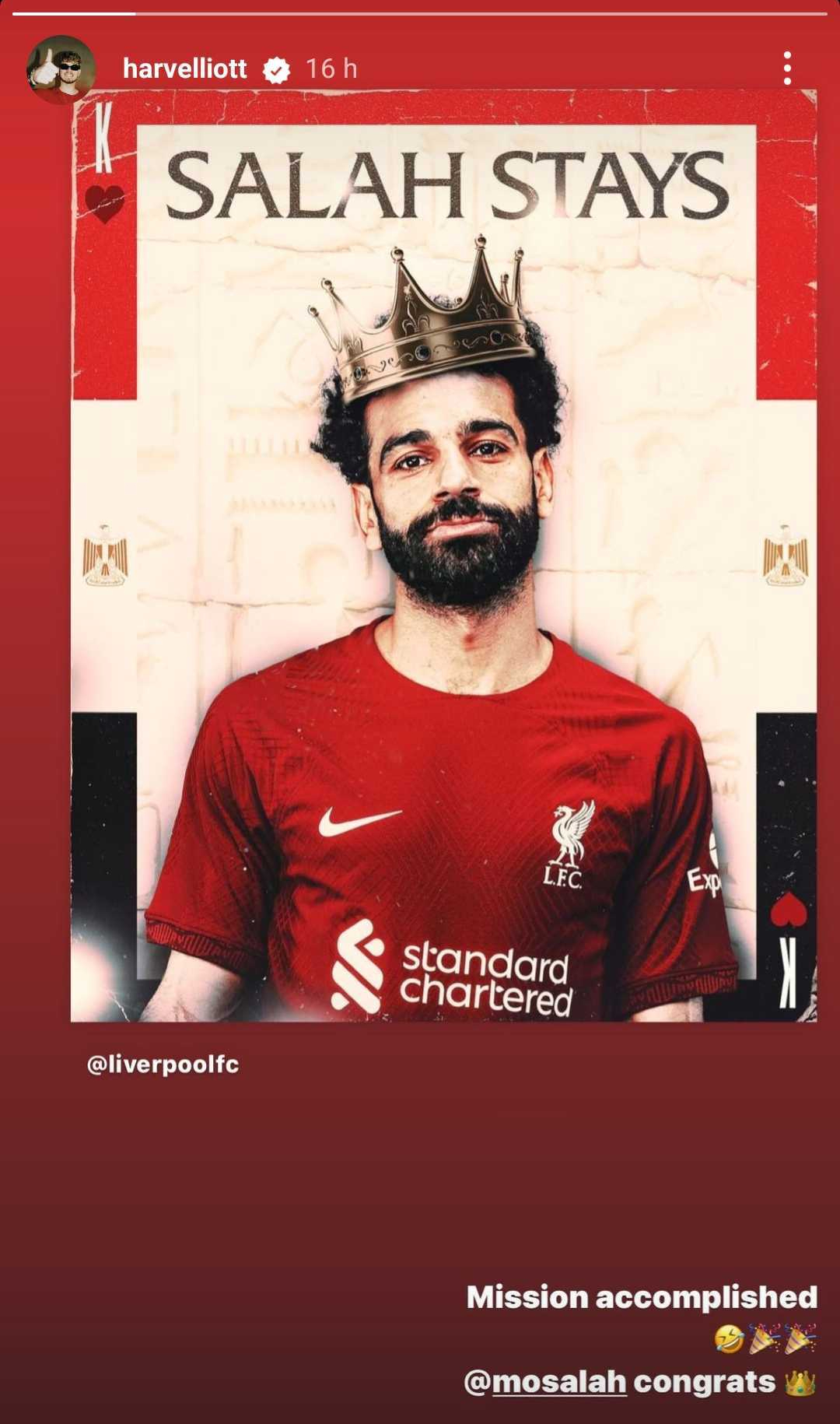