It’s been a long time since we’ve been able to see the coaching staff and players back in training but Pep Lijnders is delighted to be back.

Since celebrating our domestic cup double during the trophy parade around the city in May, we haven’t been able to see our squad together but now the summer break has met its end.

There are several players missing, as their return to Kirkby is staggered depending on international fixture participation this summer, but it’s great to know the lads are getting back together.

READ MORE: James Pearce on ‘envy among the other senior players’ with Mo Salah’s new deal and how much he can earn per week

Jurgen Klopp and his staff will be keen to introduce Darwin Nunez, Fabio Carvalho and Calvin Ramsay to the rest of the squad and work on their collective fitness.

Then we will begin our tour of Bangkok, Singapore, Germany and Austria, before returning to England for a friendly at Anfield and the Community Shield against Manchester City.

All focus will be on Fulham for the first Premier League game though and the hope of another successful season for the Reds.

You can watch the video of Lijnders via @LFC on Twitter: 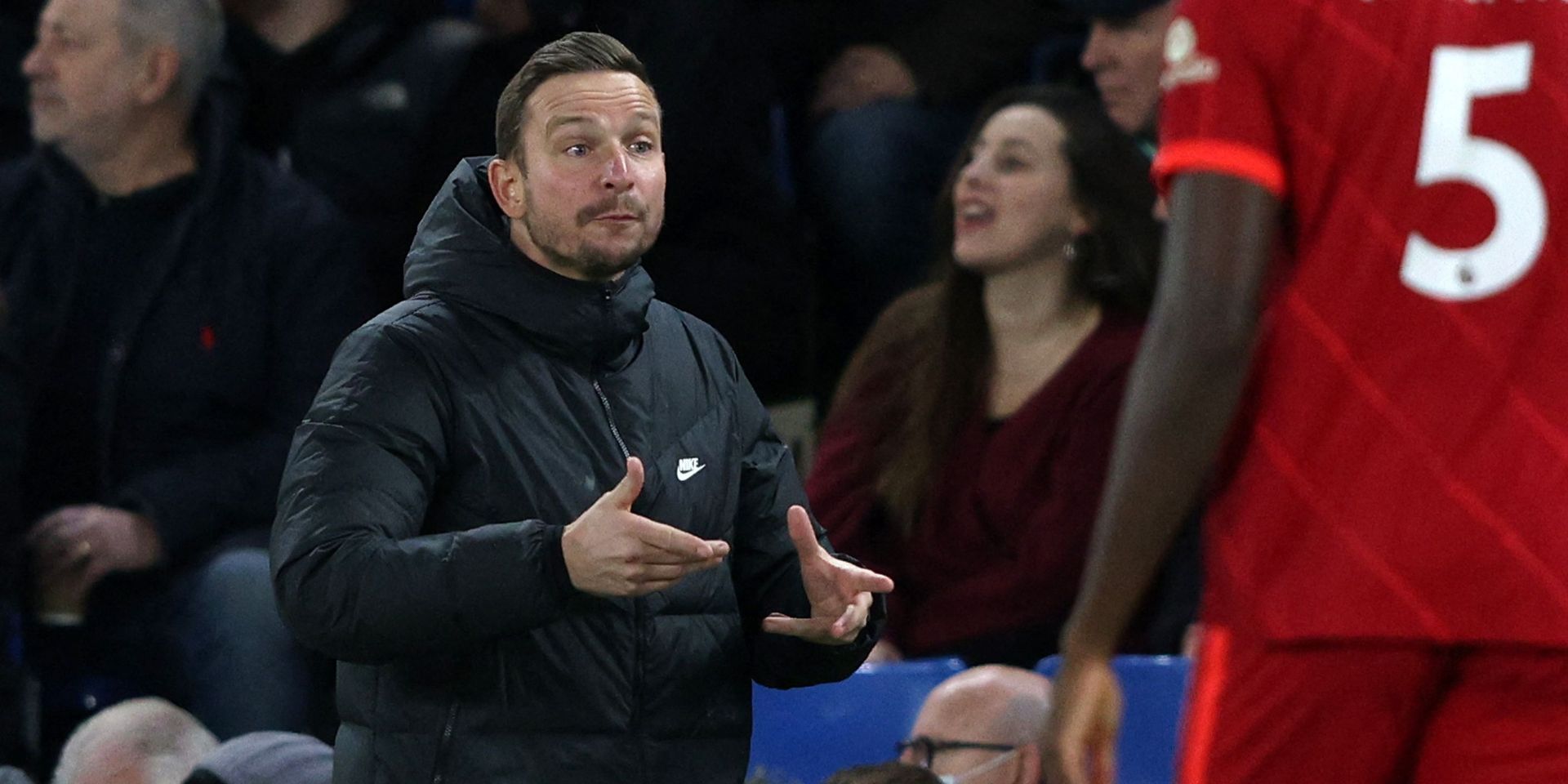 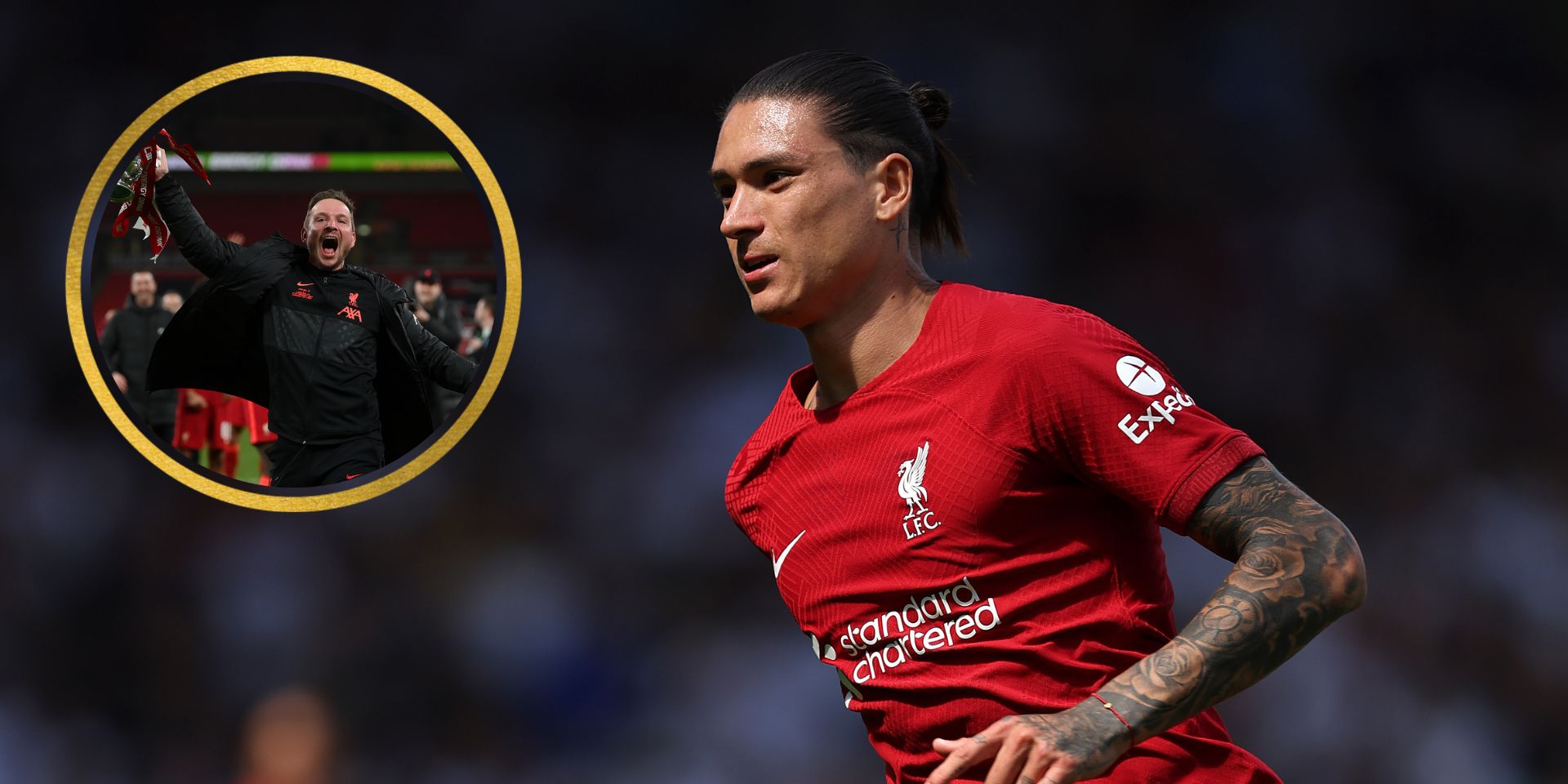