Luis Diaz is used to being a star in front of the camera now and his dance moves have become world renowned.

Thanks to a new video that he shared on his Twitter account, we can see the Colombian trying out some acting to go with his dancing – in a new TV advert.

The clip has been produced by Cerveza Aguila and goes along with the caption: ‘@LuisFDiaz19 is the new ambassador of Aguila and he is going to bring the deliciousness, joy and passion of Colombians wherever he goes. 🇨🇴’.

READ MORE: AFCON date changed once again meaning Liverpool will be without African players during the Premier League campaign

It is perhaps somewhat out of the ordinary to see footballers today sponsored by alcohol brands but Aguila is a huge company within our No.23’s home nation.

Given the size of the brand and the popularity of the player, this looks set to be a strong working relationship between the two parties and may open the door for more acting in the future.

Once the 25-year-old learns English, perhaps we’ll be able to see him star in some of the club’s adverts and he can endear himself to our supporters even more.

You can watch the video of Diaz via @CervezaAguila on Twitter: 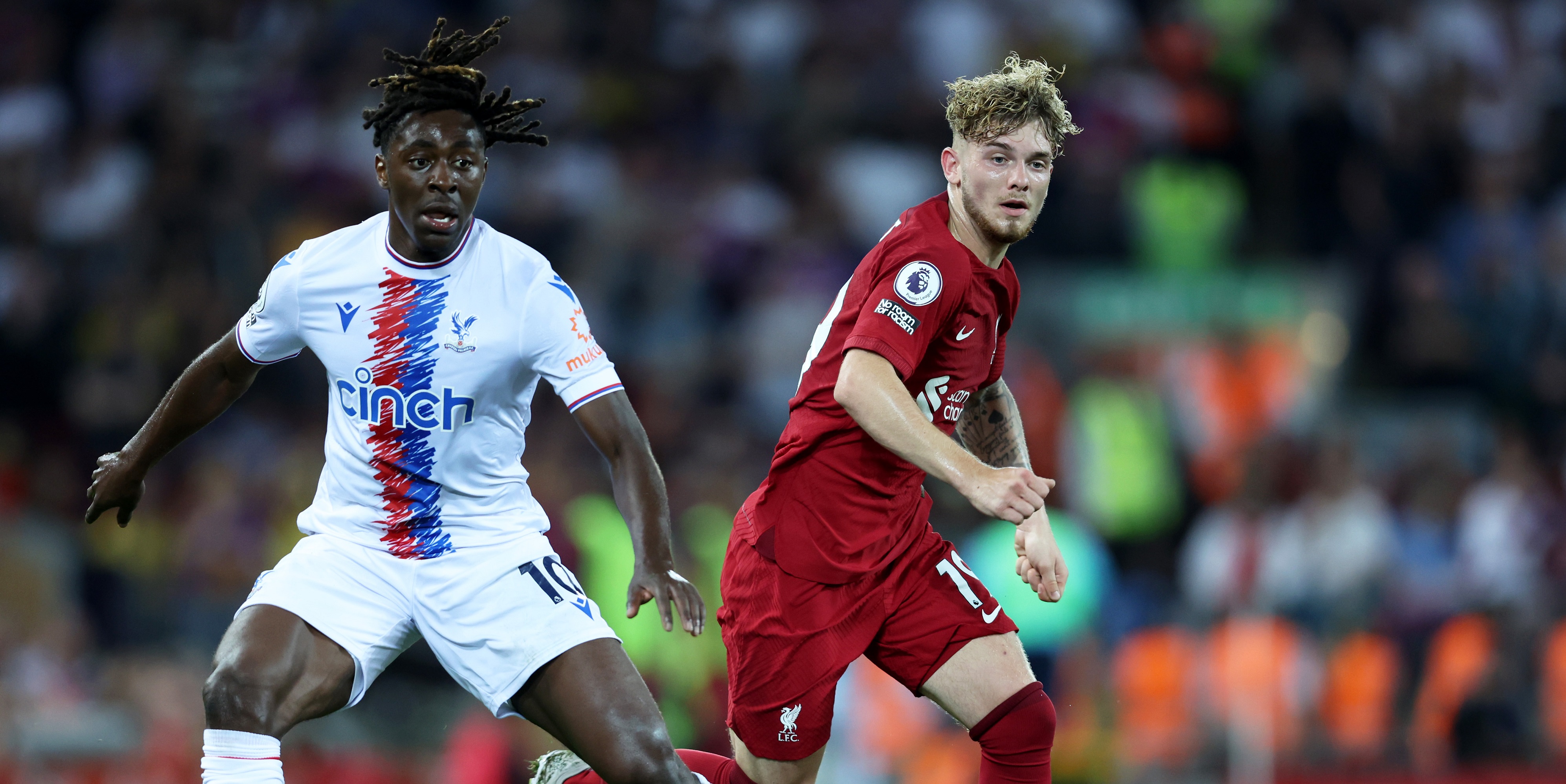 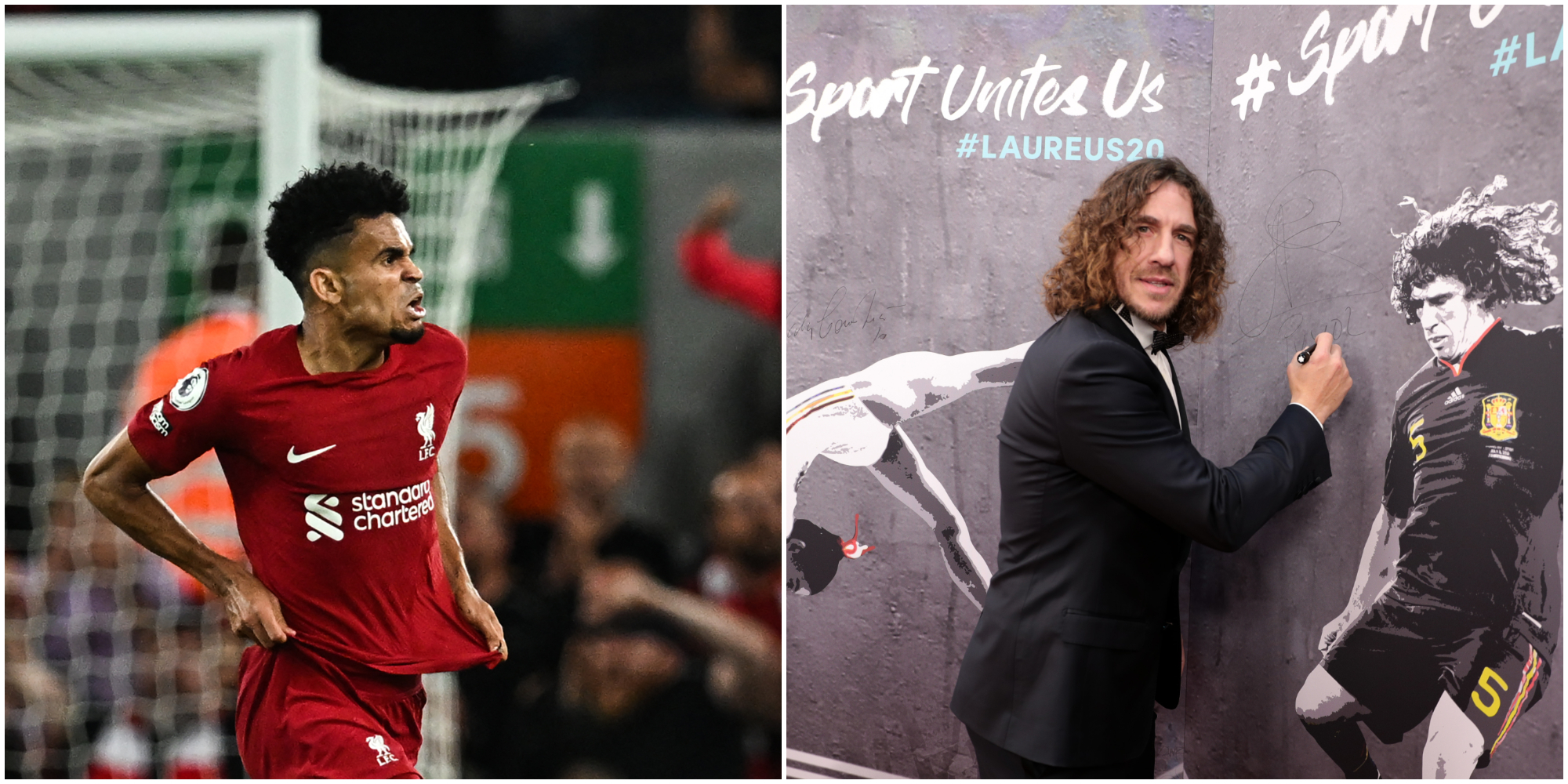