Liverpool’s recruitment team has developed a reputation for sourcing the right talent for Jurgen Klopp’s system both tactically and in terms of a potential target’s character.

Fabio Carvalho’s admission that his former boss, Marco Silva, plays a similar style of football to the German’s brand at Anfield will no doubt not only be known to Julian Ward and Co. but also celebrated by decision-makers at L4.

“Yeah, because Marco Silva, the way he plays football and made us play football, is more like attacking football and getting goals, which is similar to how Liverpool play, which is to score goals and dominate games,” the teenager told the club’s official website. “That’s what I’m here to do, to be able to help the team with my assists, creativity and goals. I’m looking forward to it.”

Looking back to the acquisition of Luis Diaz in winter, one can certainly see the appeal of attracting signings from sides that bear similarities to the Merseysiders.

The Colombian international proved to be a roaring success from the off; a transition that may have proved somewhat tougher had Sergio Conceicao’s men favoured a more unique tactical setup.

As such, it should fill fans with hope that Carvalho will be capable of adapting to life with us reasonably quickly as we prepare for what could very well be another trophy-laden season.

Where the former Fulham man will fit in with Klopp’s ongoing project remains to be seen, though the addition of Darwin Nunez from Benfica may provide another hint at a significant tactical tweak from the former Borussia Dortmund tactician this term.

Perhaps the youngster’s destiny lies in the No.10 role behind Darwin Nunez or down the left-flank where he previously enjoyed some success in the Championship. 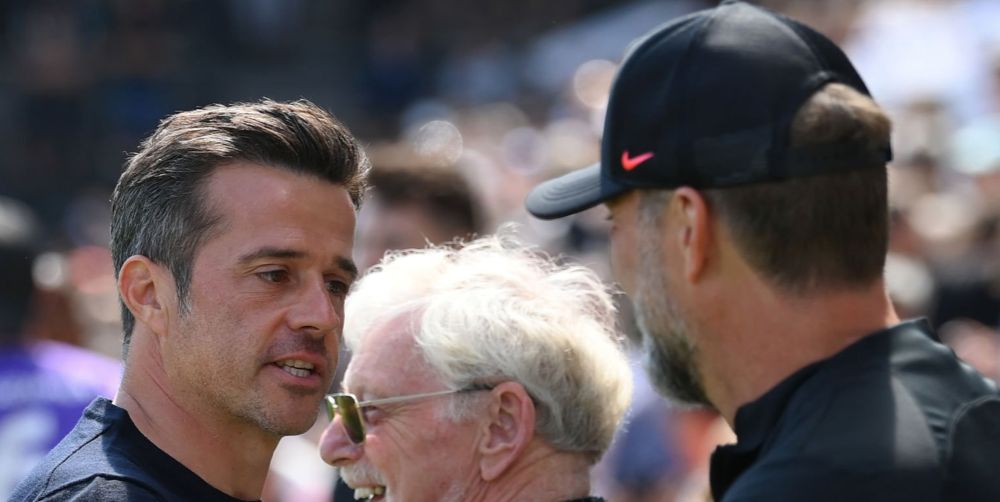