Testament to the season that Darwin Nunez had with Benfica, he has been rewarded handsomely in the past few days.

After being crowned the MVP for the Primeira Liga, the 23-year-old posed with the award he received for being the top scorer in the competition too.

In the last campaign he scored 26 goals in 28 league games which was a feat that was rightly rewarded and led to some brilliant pictures by the Uruguayan.

READ MORE: Two Young Liverpool players on their experience of winning the U19 Euros with England this summer

The former Benfica man uploaded a couple of pictures, alongside the trophy and his son – with the forward looking a little happier to be there than Nunez Jnr.!

He used the caption: ‘Son, your dad was a scorer in the Portuguese League 😍🇵🇹’.

Let’s hope that this time next year we will be talking about the forward with the most goals in Premier League and that he can keep up his scarily impressive rate of goals scored per game.

With a lot of hope and money being placed on the shoulders of our new No.27 – all eyes will be on him for the upcoming campaign. 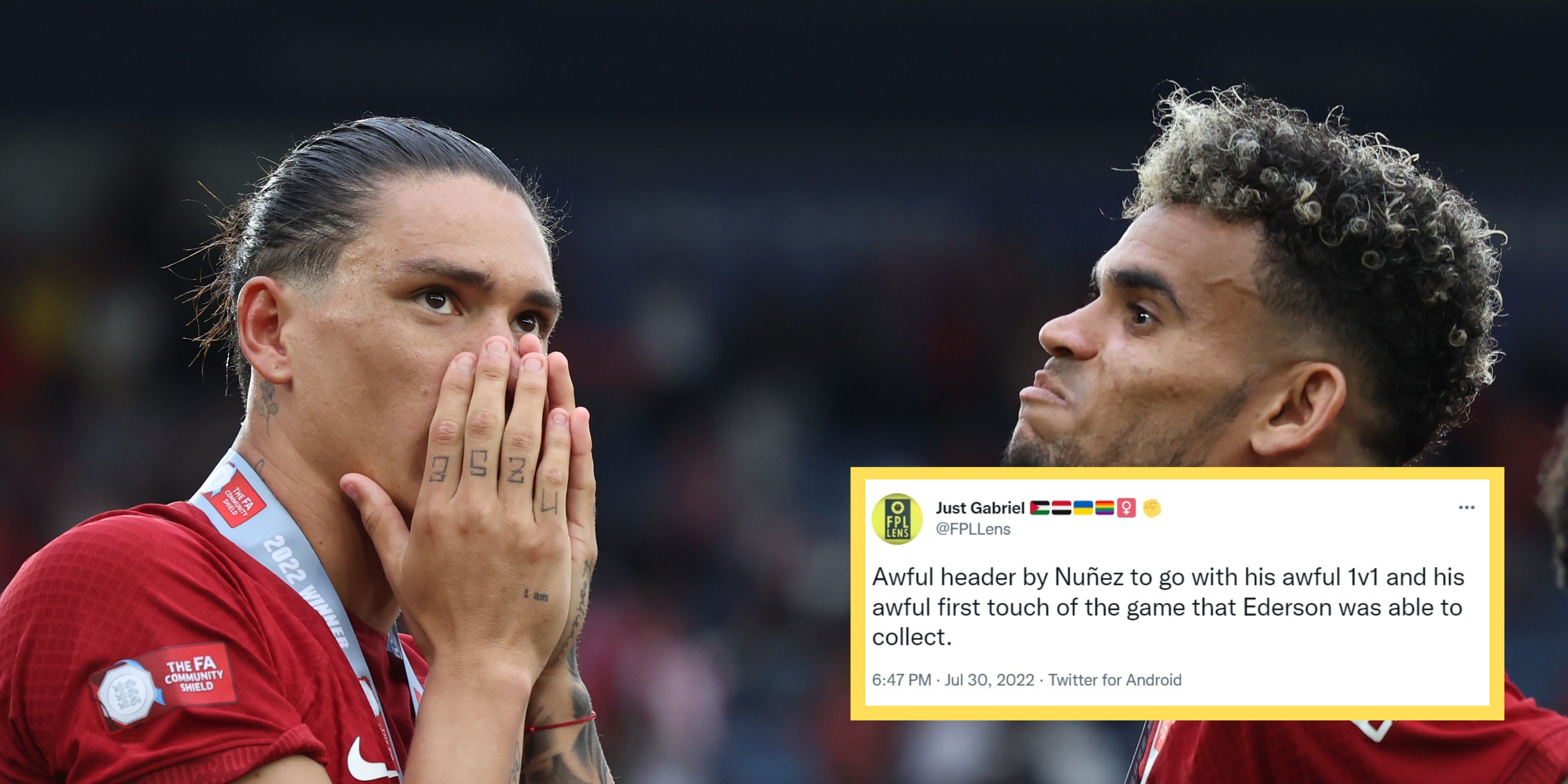