It seems as though Joe Gomez won’t be the only man in the manager’s office discussing a new deal in the coming weeks.

As reported by GOAL’s Neil Jones: ‘Joe Gomez expected to sign a new deal at Liverpool, with Diogo Jota and Naby Keita also being targeted for extensions this summer’.

This is great news for Diogo Jota and Naby Keita, with both being handed a massive vote of confidence by Jurgen Klopp

READ MORE: Paul Joyce provides an update on Joe Gomez’s contract situation as ‘talks’ have been held since the start of pre-season

With it looking like all incoming transfer negotiations are off for the summer, it’s a clear shift in priorities from the club to now try and pin down some of our best players.

All three men will likely be handed lengthy deals, alongside a probable pay rise, with stability and continuation of the current success and model being a clear benefit of having them all on board.

With the boss extending his stay at Anfield too, let’s hope that we can keep adding more silverware to the Champions Wall with many familiar faces on board.

You can view the update on Gomez, Jota and Keita via @neiljonesgoal on Twitter:

Joe Gomez expected to sign a new deal at Liverpool, with Diogo Jota and Naby Keita also being targeted for extensions this summer.#LFC https://t.co/WMWHYa5LIf 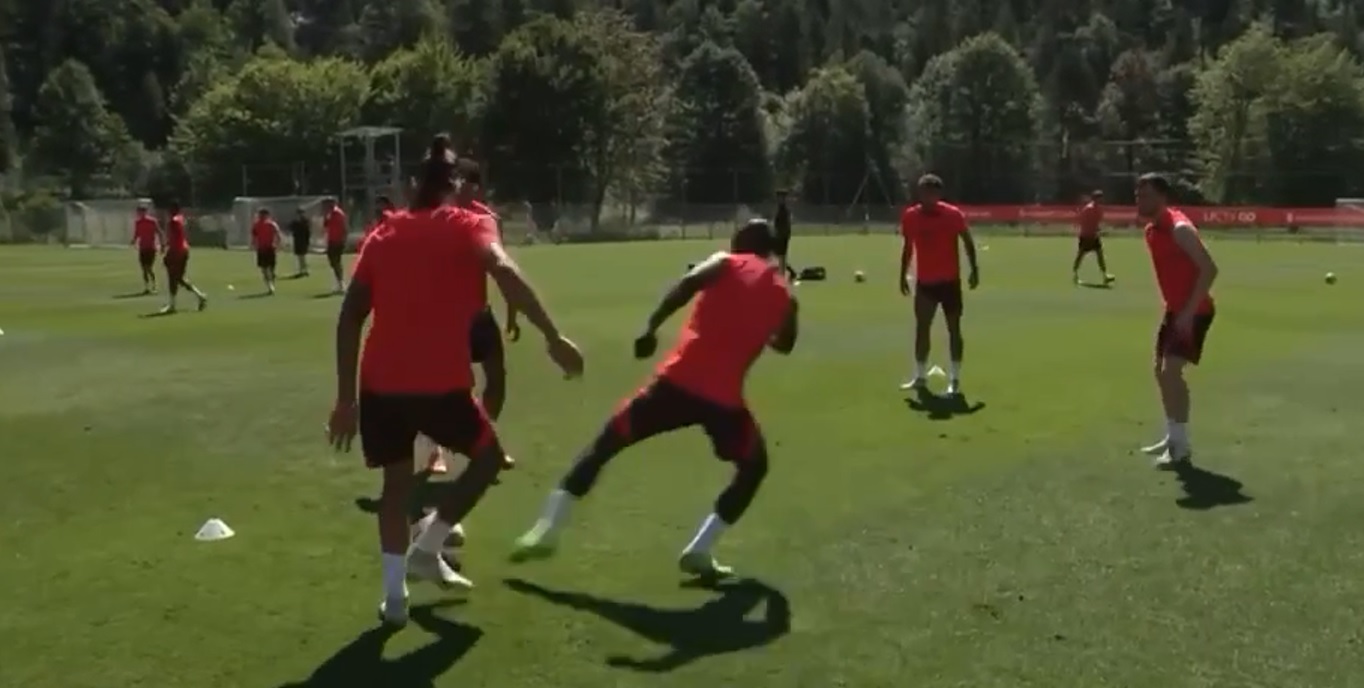