Liverpool’s incoming transfer business looks to have ended for the summer but that doesn’t mean offers won’t be listened to, for players like Alex Oxlade-Chamberlain.

As reported by West Ham Central: ‘Been reliably informed we’ve made a soft enquiry for Alex Oxlade-Chamberlain as a Jesse Lingard alternative for £10Mish’.

This isn’t the first time that our No.15 has been linked with a move to the Hammers and it certainly would be a move that would make sense on paper.

READ MORE: (Video) “You can say it’s a penalty. I honestly don’t know” – Rodri reflects on the missed handball decision at Goodison Park

With the 28-year-old entering the final year of his Anfield contract, it looks like the decision has been made that we wouldn’t be able to find an adequate replacement for any money we could recoup for him.

As the midfielder also picked up an injury during the Crystal Palace match, it’s unknown how he would pass a medical but also how much football he will be playing on Merseyside in the upcoming campaign.

Whether Jurgen Klopp would want to lose a midfield option and only have £10 million to spend in less than a month, is another big question that may have to be answered if these enquiries become a bit firmer.

You can view the update on Oxlade-Chamberlain and West Ham via @WestHam_Central on Twitter: 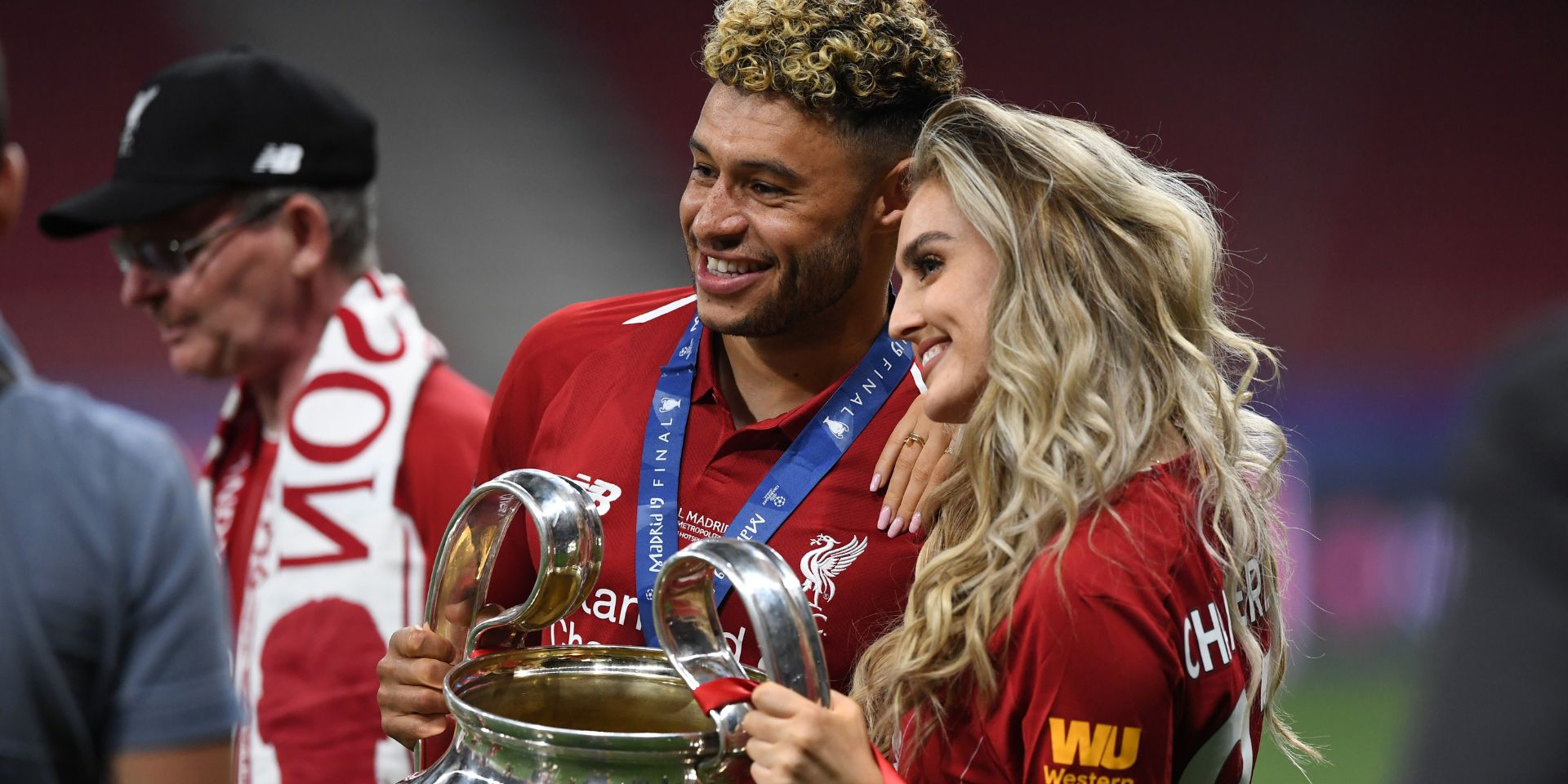