Fabio Capello may have alerted Liverpool’s recruitment team to a potential Mo Salah replacement down the line, comparing Khvicha Kvaratskhelia’s movements to that of ‘an early Mohamed Salah’.

The Egyptian’s future was secured ahead of the start of the season proper with the No.11 putting pen to paper on fresh terms that will keep him at Anfield until the summer of 2025.

“Luciano Spalletti has lost Koulibaly, someone who gave a real sense of confidence to the whole squad. I am curious to see how Napoli do, especially Kvaratskhelia, who in his movements reminds me of an early Mohamed Salah,” the former Real Madrid boss told Football Italia.

It’s a deal that works out well for both player and club, as the Reds need not fear over the 30-year-old’s future being a focal point of questioning in pre and post-match buildup.

That being said, it would be foolish to assume that gears haven’t already been set in motion over potential long-term replacements for the former Serie A man, should 2025 be the absolute end point of Salah’s time spent with Jurgen Klopp’s squad.

By that time, Kvaratshkelia – who registered 10 goals in 33 appearances (across all competitions) last term – will be 24, an ideal fit within Julian Ward and Co’s preferred age range for a potential Liverpool signing.

What will be of great interest to our new sporting director, however, will be the extent to which that comparison with our Egyptian King grows stronger season to season.

It’s one to keep an eye on and rest assured that our recruitment team most certainly will be should they spot the same similarity between the two players. 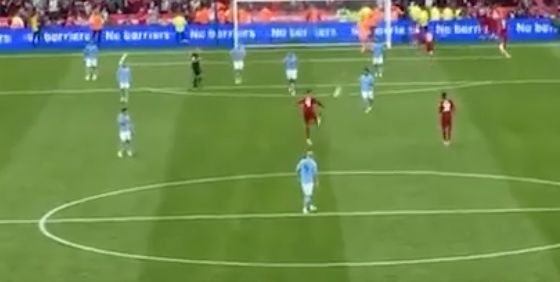 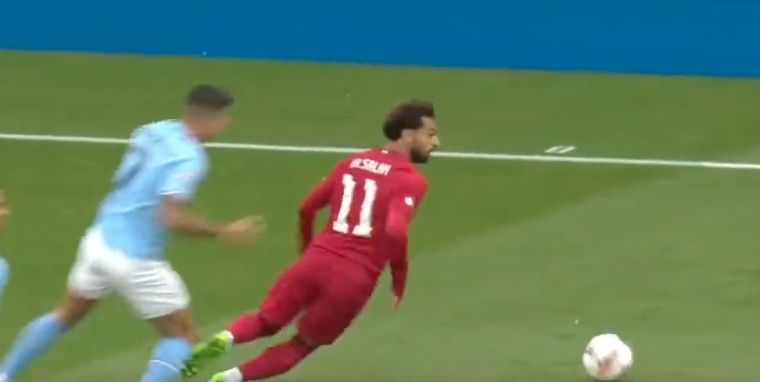