Fabio Carvalho already looks a player primed for the leap from Championship to Premier League football having impressed greatly with his pre-season performances thus far.

It remains somewhat up for debate in terms of how the club plans on utilising the teenager for the upcoming season, of course, with prior reports noting that the coaching staff were keen on the idea of the attacking midfielder supporting the forward line.

That being said, Vitor Matos’ thoughts on the matter would appear to suggest that a midfield role is more likely at this current point in time.

Though the former Fulham starlet is certainly capable of filing out on the left-flank when the need calls for it, there’s arguably no question that the middle of the park is his true calling; it’s certainly where he’s looked most vibrant throughout the pre-season period.

We’re not opposed to the idea of us utilising the depth at our disposal and resting key men like Luis Diaz when necessary, though it’s difficult to see the Colombian ever being displaced on a regular basis.

As Harvey Elliott proved last term – there will be opportunities for Carvalho to show off his capabilities in midfield if he can continue to showcase his talents when given the nod. 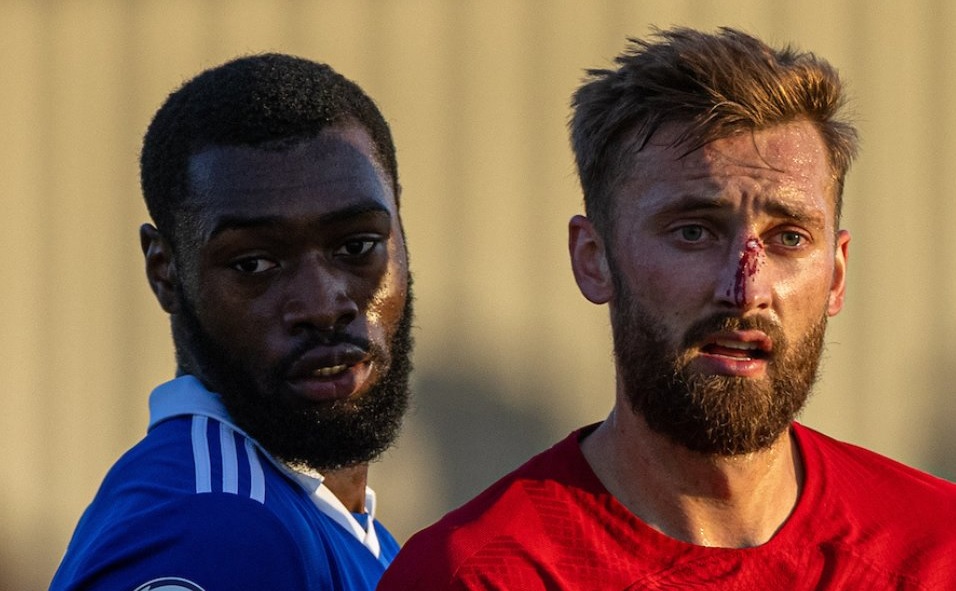 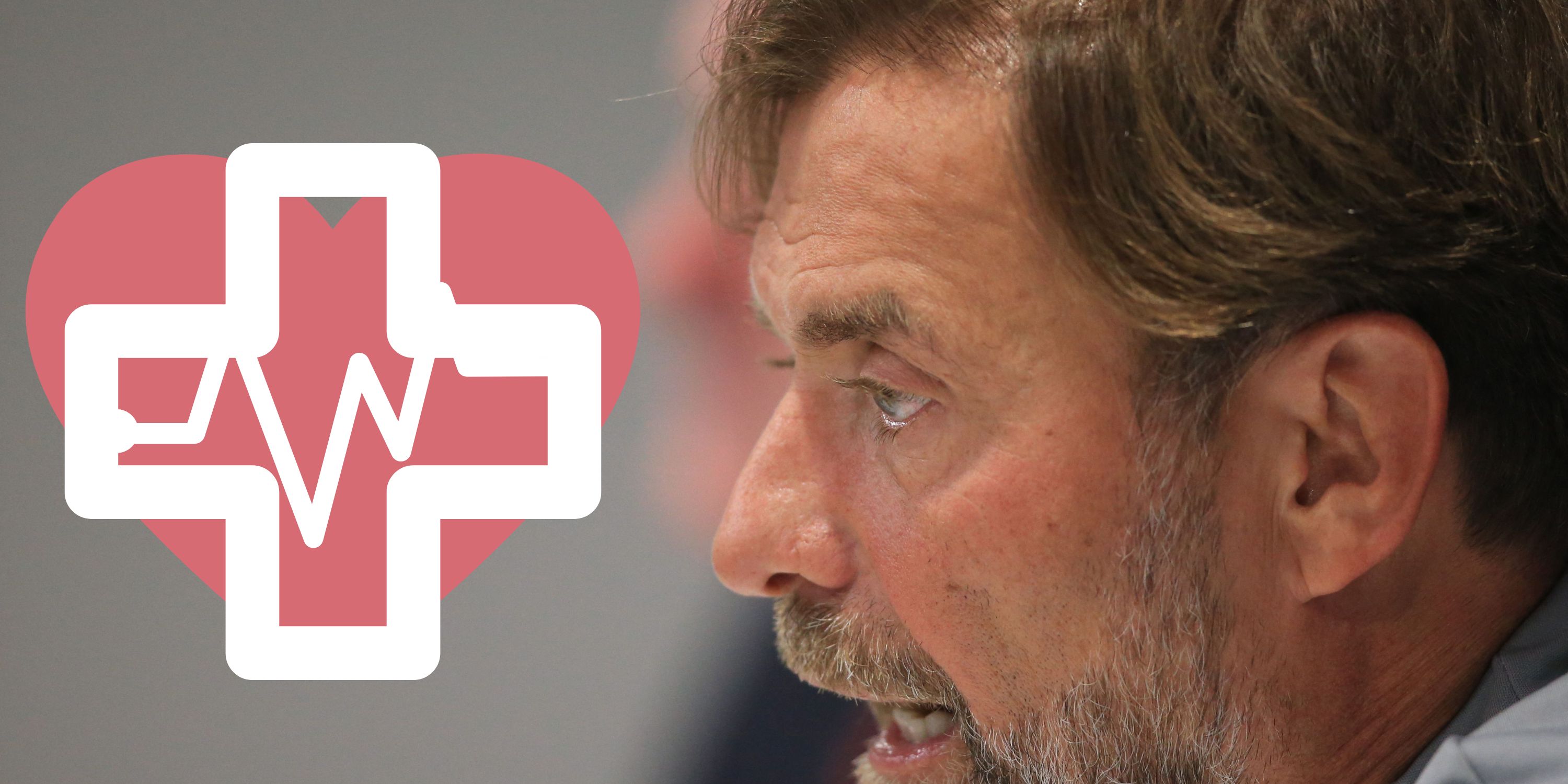