Fabrizio Romano has confirmed that Naby Keita could be the next Liverpool star to have his future secured by the club in the near future.

This follows an agreement between the side and Diogo Jota with the Portuguese international agreeing to commit to the Anfield-based outfit until 2027.

“One of the next players to sign a new contract at Liverpool may be Naby Keita,” the Sky Sports journalist wrote in his Daily Briefing for Caught Offside.

“There have been preliminary negotiations with his representatives, but they are not yet at the final stage.

“Jota was a priority, after bringing in Luis Diaz and Darwin Nunez. Liverpool wanted to ensure him he was still a valued member of the squad.”

The Guinean international is one of three midfielders, including James Milner and Alex Oxlade-Chamberlain, whose contracts are set to expire next summer.

The jury remains somewhat out on our No.8 with fans often divided as to whether the midfielder should be handed fresh terms in light of his less than satisfactory injury record and, at times, inconsistency of performance.

The former RB Leipzig star did enjoy what we’d class a successful campaign with us last term, which should certainly be weighted in his favour when considering the possibility of an extension.

If there’s confidence Keita can deliver again this term without the threat of injuries, it would seem something of a no-brainer to keep him in Merseyside beyond 2023. 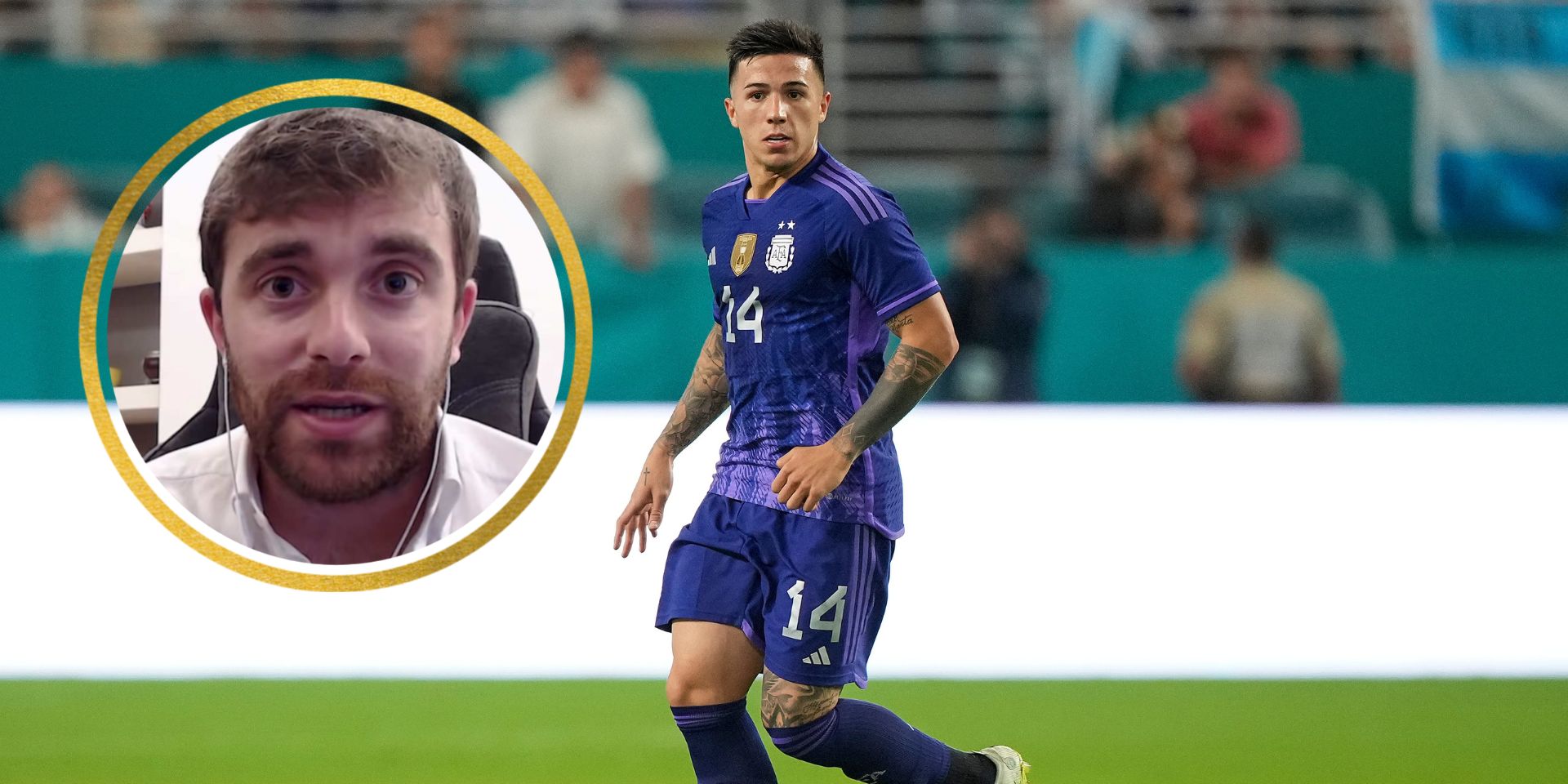