Darwin Nunez has thanked Liverpool fans for making him feel calm and collected before heading onto the pitch in his competitive debut against Manchester City.

The Uruguayan specifically noted that the warm greeting he received from Reds in the stands at the King Power Stadium ‘gave me goosebumps’ ahead of his second-half cameo.

“Now I wanted to thank the Liverpool fans because when I went out to start my warm-up, they were chanting my name, ‘Nunez, Nunez’ and it gave me goosebumps,” the 23-year-old told liverpoolfc.com.

“They were also singing my name during the game itself, and that’s really important for a player as it calms you down and gives you a boost in confidence out on the pitch too. So, thanks to all of them once again because they made me feel really good.”

The Uruguayan was near-instantly decisive, coming close to winning a penalty after being tripped by Ederson in the box but going on to later secure Mo Salah his lead-restoring spot-kick before putting the game to bed with a late header himself.

READ MORE: Nunez credits one Liverpool star with having ‘helped me enormously’ after Anfield arrival

Having scored his first competitive goal for us, Nunez has already overcome a pretty significant hurdle in his Anfield career.

Add on top the fact that the £64m is already well on his way to establish a firm rapport with Liverpool’s famous support and the conditions are there for the striker, who registered 34 goals in 41 games (across all competitions) last term to thrive in English football.

Regardless, we’re expecting a settling-in period of sorts for the former Primeira Liga hitman in his maiden campaign for us given the stylistic differences between ourselves and Benfica – all of which we’re confident he can overcome. 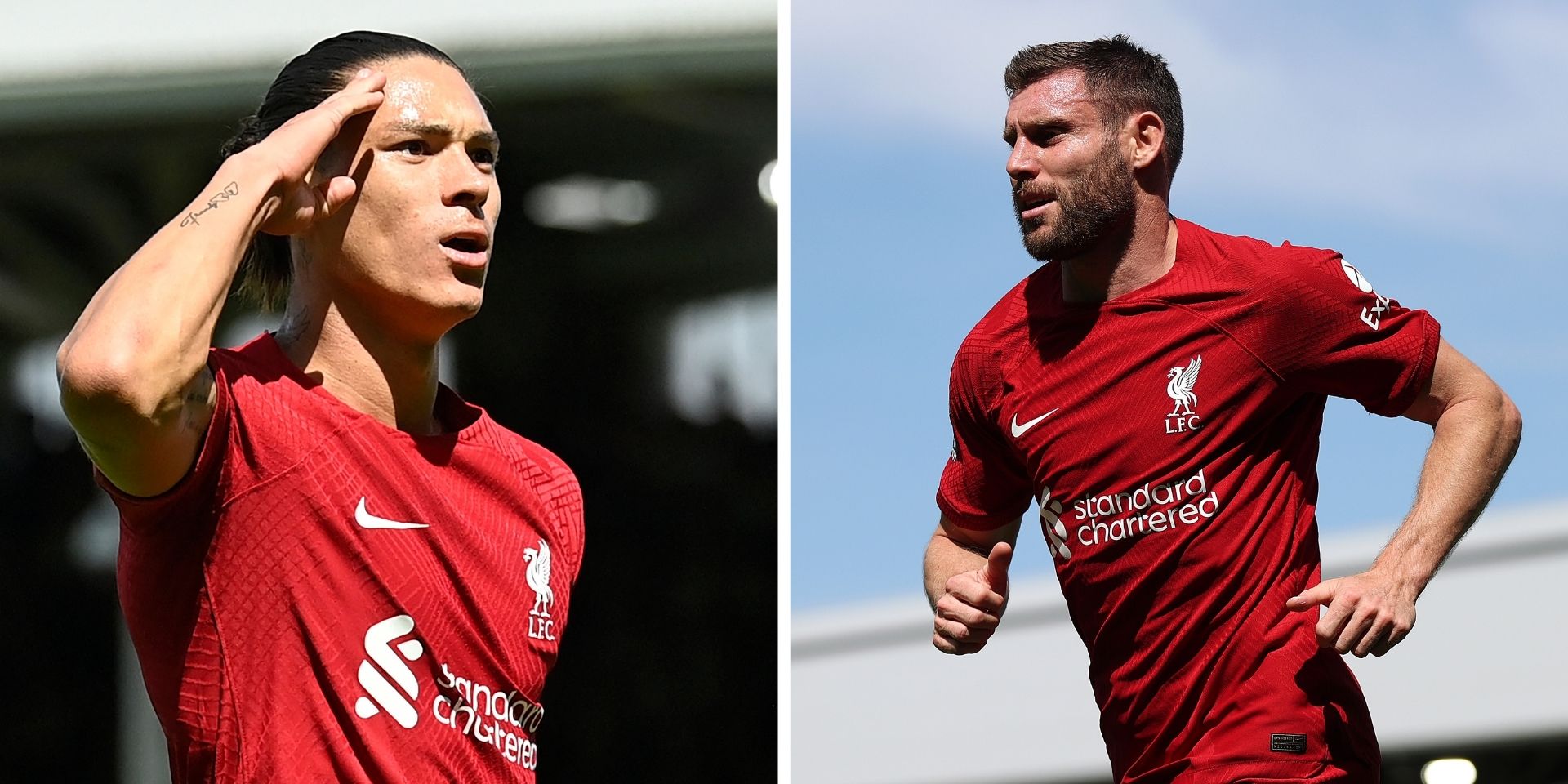 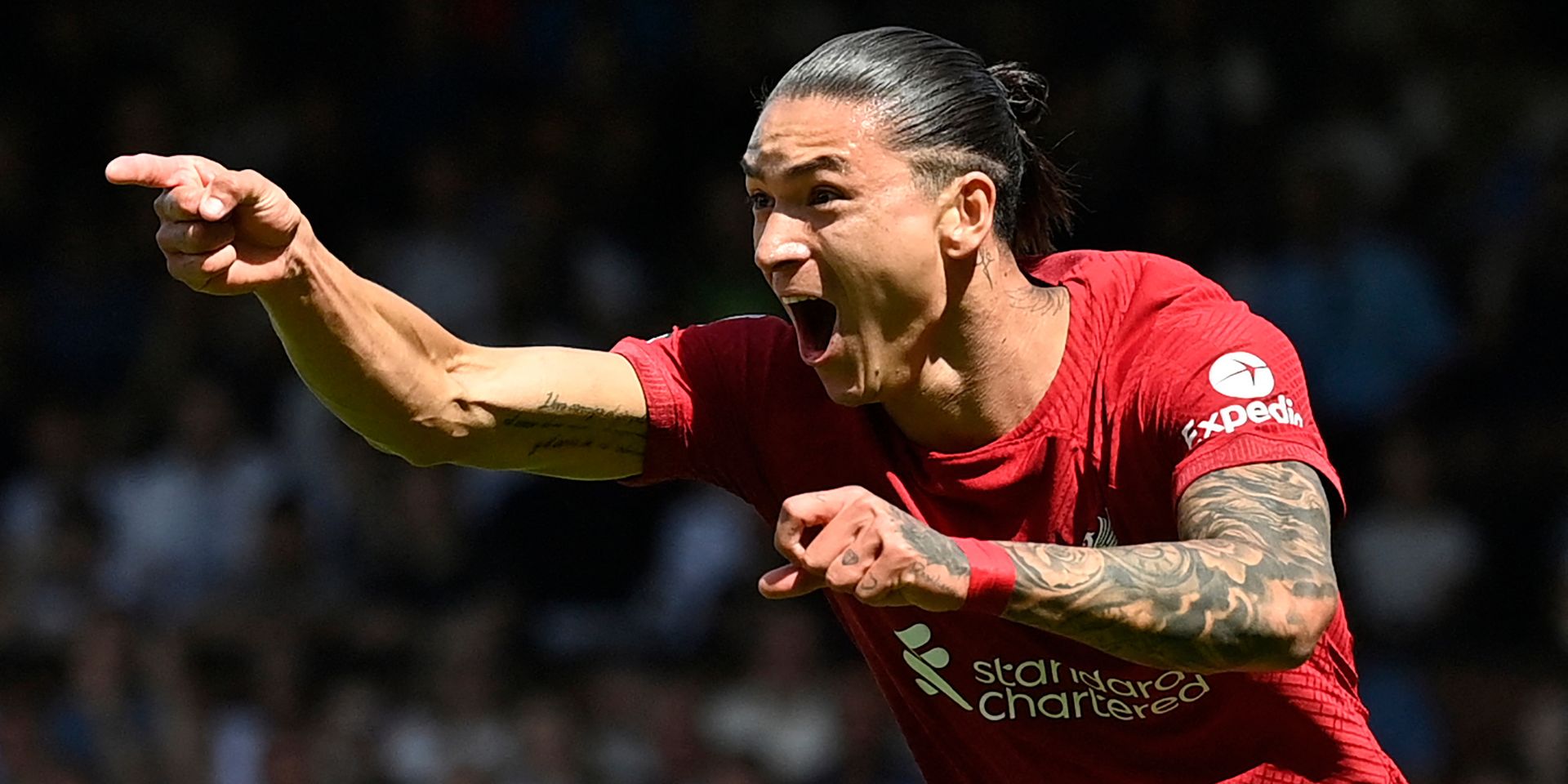