Alan Shearer was effusive in his praise for Liverpool after the club successfully secured the future of Mo Salah with fresh terms, avoiding a season potentially defined by contract uncertainty.

The 51-year-old suggested that the agreement could even lead to the Egyptian’s game to improving – a ‘frightening prospect for Premier League defences’ as the ex-attacker put it.

“Liverpool also have a new-look forward line with Sadio Mane leaving and Darwin Nunez joining from Benfica, but I don’t think their attack will be any less potent than last season,” the former Newcastle United man told BBC Sport.

“A big reason for that is Mohamed Salah signing a new contract, which is absolutely huge for them and will be a big weight off his mind too.

“We might even see Salah playing better now, which is a frightening prospect for Premier League defences, but I still think City will have the edge come the end of the season.”

There’s been a number of signs in pre-season to suggest that the pundit is very much on the money in that regard, as the No.11 has looked somewhat more relaxed and recharged ahead of the 2022/23 season.

The right-sided wide man was on target from the spot in our 3-1 victory over Manchester City in the Community Shield – a result that seems to have done little to dissuade a host of commentators from backing us for the title – and has looked back to his electric best.

In a side that’s largely unchanged following Sadio Mane’s departure, one could forgive fans for backing the 30-year-old to rediscover the first-half of the season form last term that had supporters salivating on a weekly basis.

Whilst team performance and the prospect of winning silverware is a significant motivator for Salah, we know personal acclaim does also matter and he’ll no doubt be aiming for the kind of numbers that will grant him a serious shot at the Ballon d’Or – a feat not accomplished by an African player since George Weah in 1995. 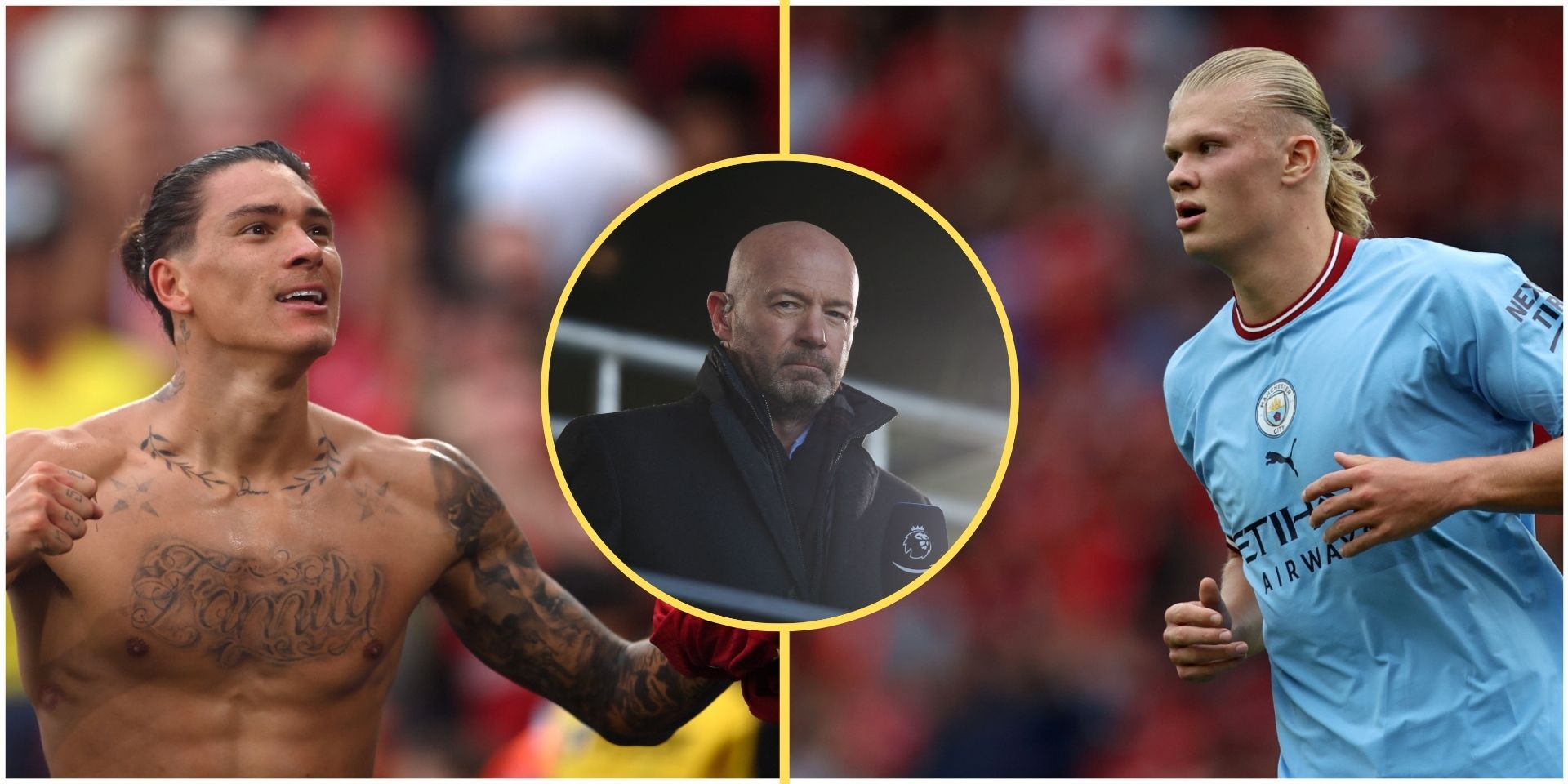