It may not mean much to Liverpool fans – and more than understandably so given the horrors endured in the French capital – but Pep Lijnders shared that one key man almost missed the Champions League final after having an injection ahead of the meeting with Real Madrid.

The treatment in question left Thiago Alcantara unable to feel his toes, as James Pearce reported for The Athletic, leading the Spaniard to instruct Jurgen Klopp’s assistant to ‘make sure Naby is ready’ to jump into the starting-XI.

The former Bayern Munich man managed to pull through in time, though the Merseysiders succumbed to a 1-0 defeat in a final that was ultimately marred by the horrific treatment of fans by UEFA and French authorities.

READ MORE: Fresh Liverpool injury update could see midfield star out for a month – spotted in a protective boot

It’s a futile exercise to imagine what might have happened had the Guinean international been given the nod to start the tie given the horrific events that occurred before, during and after what should have been a pleasant experience for those attending the Stade de France.

All that matters at this stage is that those responsible for the failings on the day continue to be challenged and held to account despite their desperate scramblings to avoid facing the truth of (and taking responsibility for) what occurred. 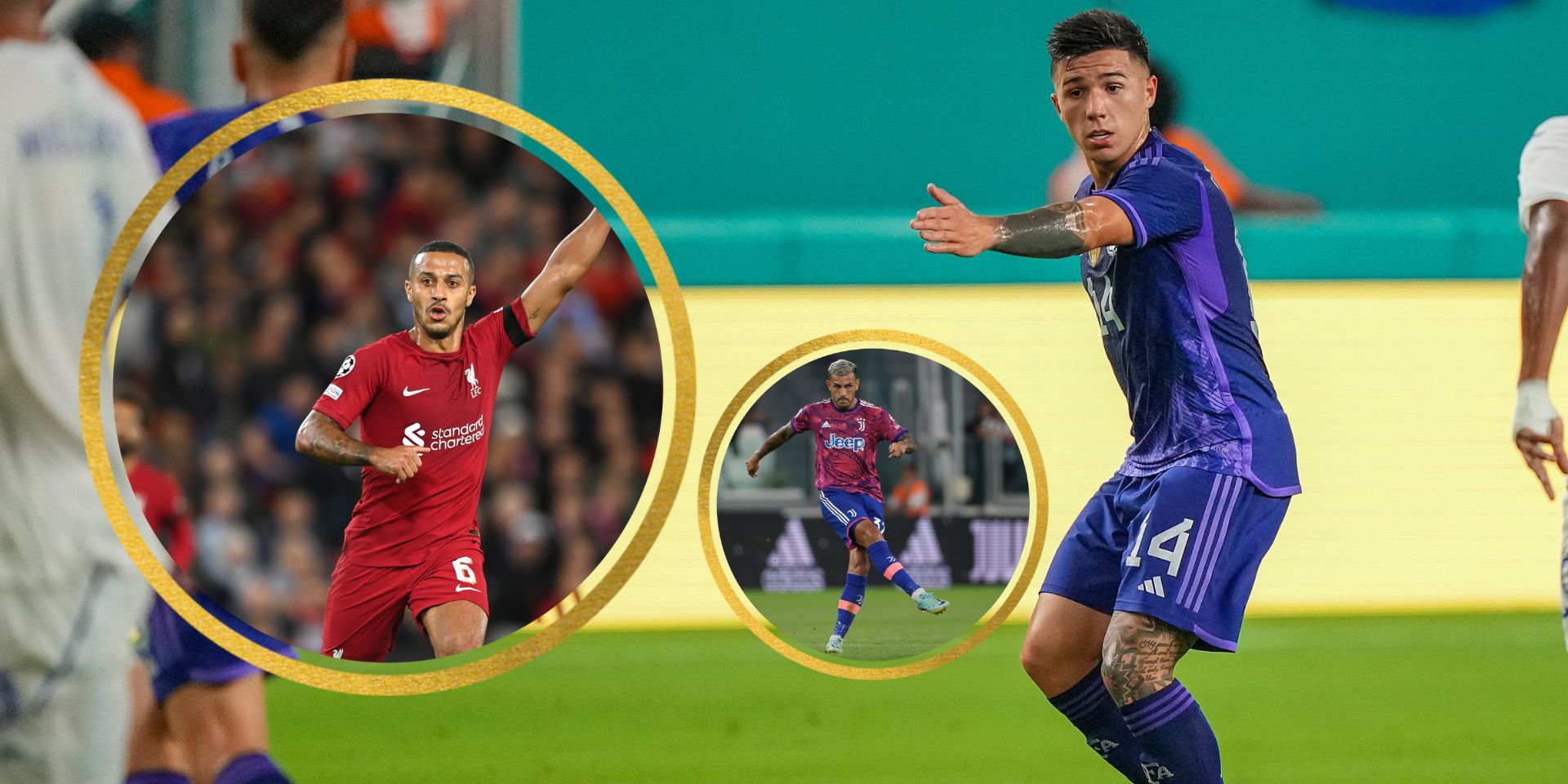