Fabio Carvalho appears to have settled in well on Merseyside after completing his move from Fulham earlier this summer and with some of the footage that’s been released from Liverpool’s training and media days recently, it looks like the Reds have a superb nickname for the Lisbon-born talent.

As Jurgen Klopp’s talented squad attended their media duties on Wednesday and were being pictured in the club’s new kits for the 2022/23 campaign, the social media team made the most of their opportunity to play a game with some of the lads.

It began with Curtis Jones who had hold of a smartphone and had to make a statement that began with, “I’m passing the phone to…” before completing the phrase with something funny about one of their teammates.

“I’m passing the phone to…” 🤣🤳 pic.twitter.com/nqwUXB21Zj

The phone eventually ended up with Trent Alexander-Arnold who continued the game with: “I’m passing the phone to someone that looks the spitting image of Bruno Mars,” before Carvalho was the next player to appear on the screen.

READ MORE: (Video) Hero’s welcome for Gini Wijnaldum as he arrives in Italy ahead of temporary AS Roma move

As soon as the Portugal U21 international appeared, it was clear what our No. 66 meant.

Carvalho and Bruno Mars are very very similar and it now appears that the nickname has took off amongst others in squad.

During a clip released by the club showing our new No. 28’s tidy shooting in training, someone can be heard shouting ‘Brunoooo!’ as the ball nestles into the back of the net.

The 19-year-old does appear to be a serious talent and he’ll be looking to make his Premier League debut for the Reds tomorrow against his former side at Craven Cottage.

He’s appeared in all five of our pre-season games this summer and has showed glimpses throughout – he even entered the fray as a late substitute in our 3-1 Community Shield victory over Manchester City last weekend.

We can’t wait to see the versatile midfielder flourish for the Reds in the coming seasons and it would be nice to see him earn some minutes tomorrow.

You can watch his tidy finish from training and his nickname ring around the AXA Training Centre below via @TheAnfieldTalk on Twitter: 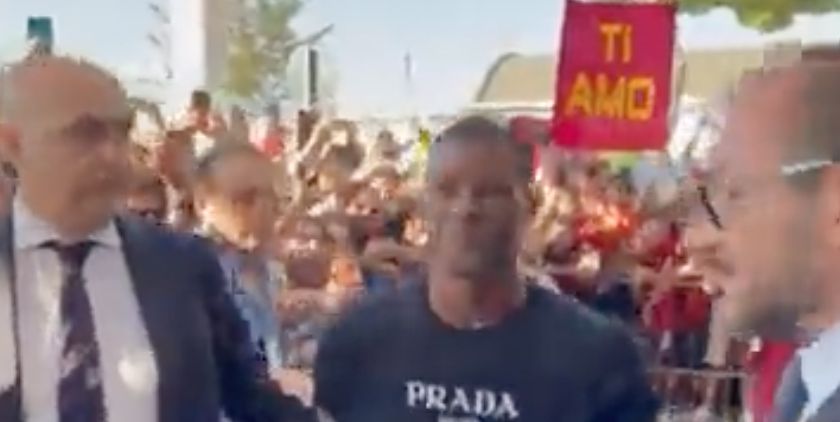 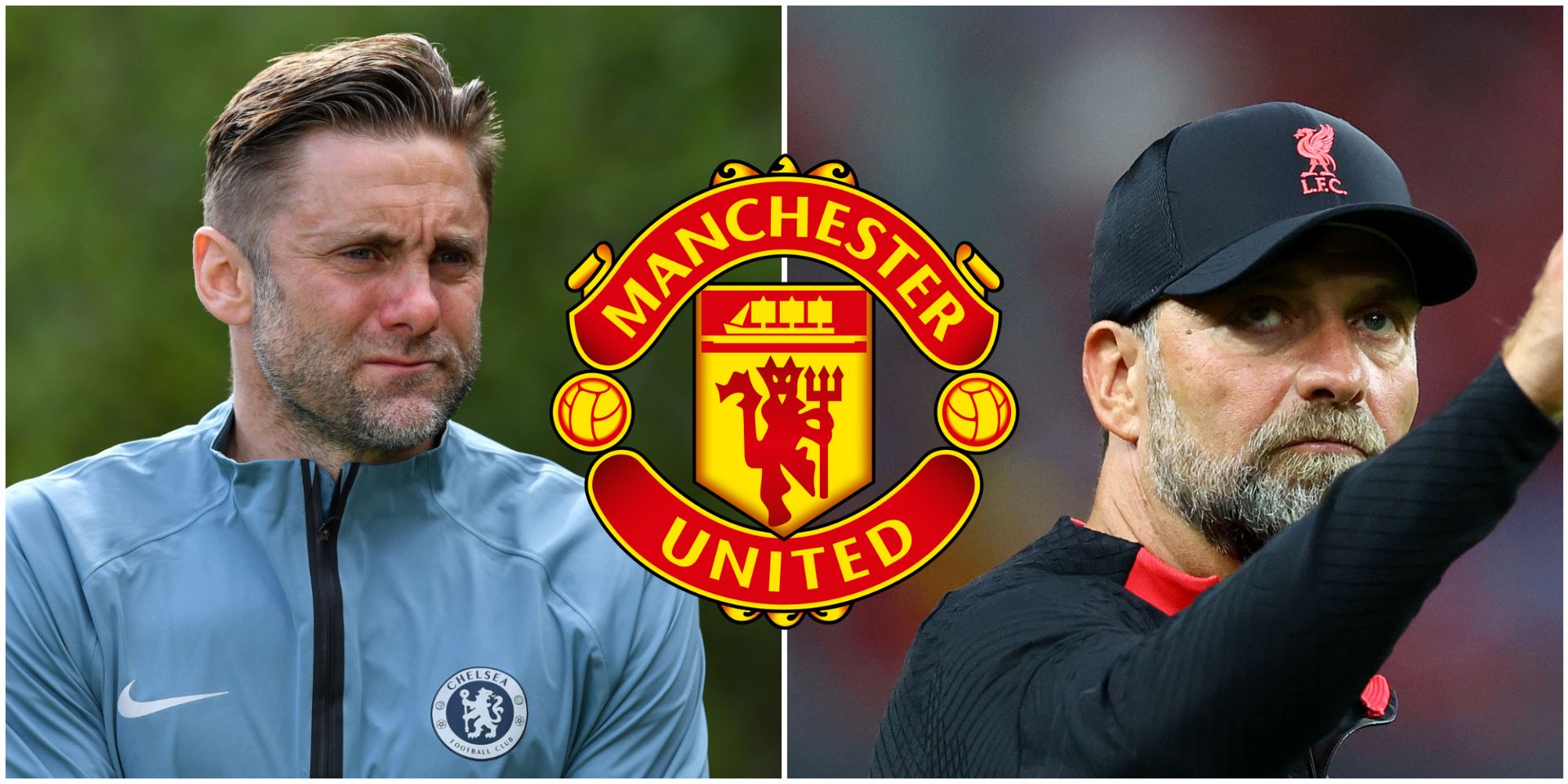