Life as a Liverpool player must be rather interesting and one of the stranger days in their calendars would be that of media day.

Ahead of the new season, the squad were asked to pose in their new kits and perform a variety of tricks, speeches and positions – for the gathered media in the room.

One ‘lucky’ man present was Luis Diaz, with the 25-year-old being asked to show off his footballing skills on the day and he certainly delivered.

READ MORE: Liverpool set to offer ‘improved contract’ to Harvey Elliott, one year after his five-year deal was signed at Anfield

Supporters were in awe of what the Colombian could do with the ball, as his skills were captured by those present.

You can watch the video of Diaz (from 7:03) via Liverpool FC on YouTube: 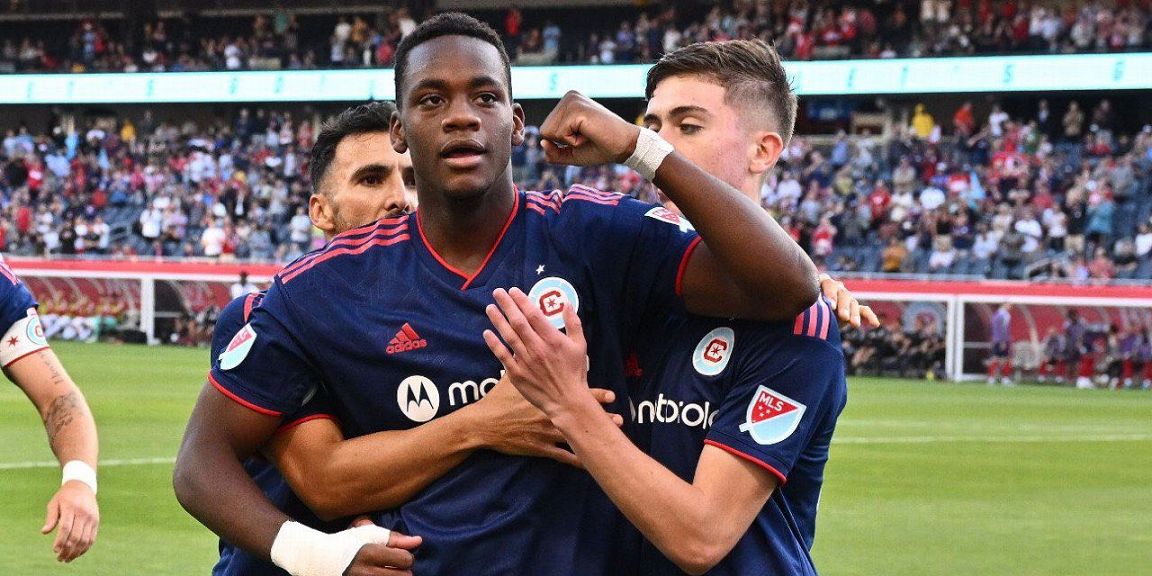