Alan Hutton has insisted that Jurgen Klopp is unlikely to deviate from his transfer plan despite Thiago Alcantara being the latest to join the ranks of injured Liverpool stars.

The Merseysiders have a number of young options in Harvey Elliott and Fabio Carvalho who can pick up the slack in midfield and the return of a formerly ill Naby Keita will likewise be welcome news.

“Can he bring somebody in who’s better than what he’s already got?

“For me, that’s probably a no when it comes to Thiago, he’s so influential when he’s playing.

“The problem with him is that he picks up niggly injuries.

“It’s not ideal but I don’t think it’s a player where Jurgen Klopp will be rushing out to replace. I think he’ll think he’s got enough just to cover in the meantime.”

The middle of the park is expected to receive an injection of youth, even if only briefly, for the club’s upcoming encounter with Crystal Palace as the club reacts to an increasingly serious spate of injuries.

Whilst we at the Empire of the Kop can more than understand the frustrations around our capacity in midfield, particularly given that a season-crippling crisis in the backline only occurred two seasons ago.

That being said, with there remaining a multiplicity of options in the department in question, it raises familiar counter-arguments around the potential impact to squad harmony, not to mention the financial burden attached to bringing in a new signing who may struggle to keep their place in the starting lineup once key men return from injury.

The prior exits of the likes of Ozan Kabak and Ben Davies – both emergency additions in the winter window of 2020 – certainly should be considered as evidence in support of Klopp’s thoughts on the matter. 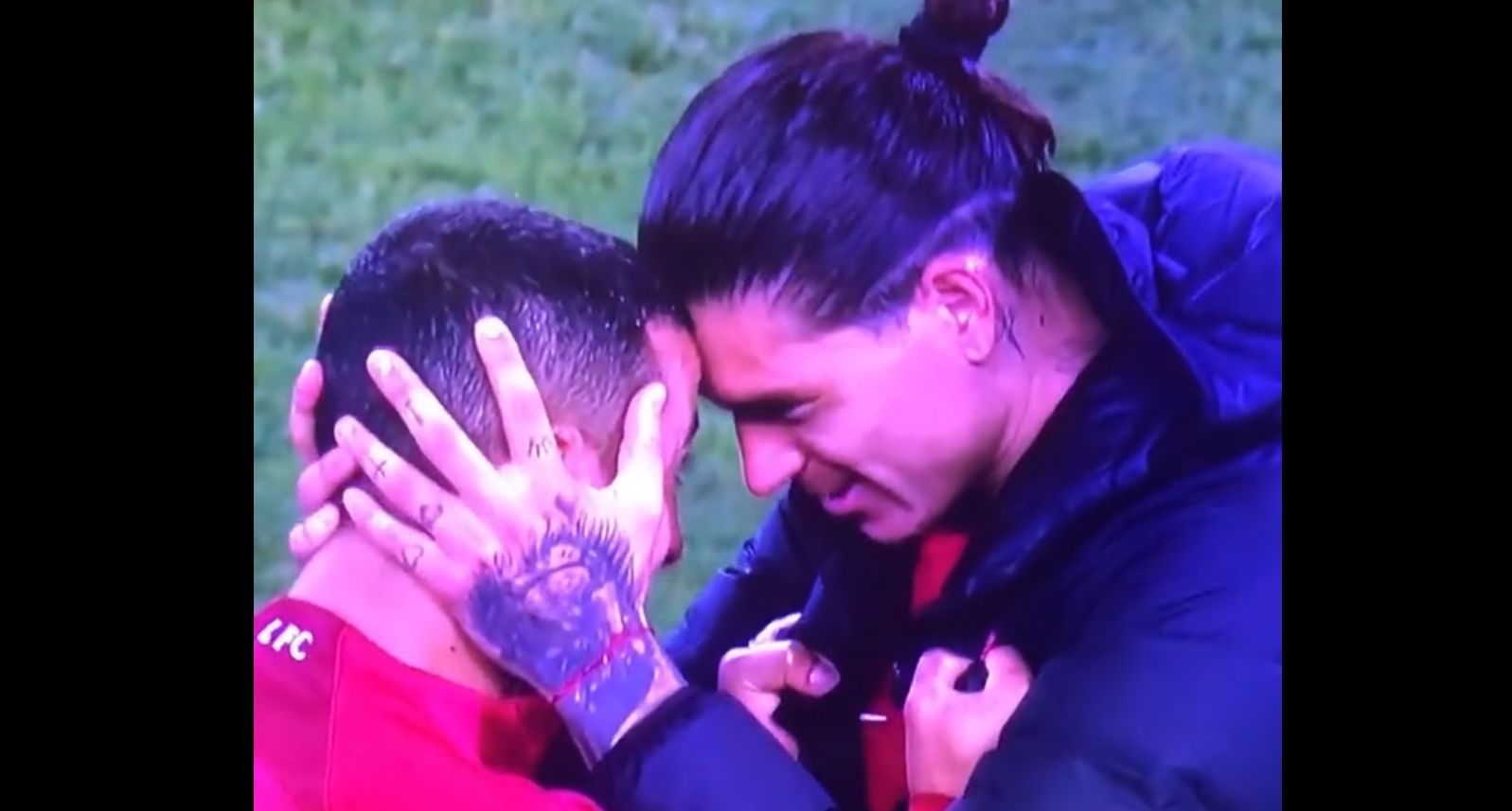