Harvey Elliott admitted it’s a ‘great learning curve’ to be around stars like Luis Diaz in the Liverpool squad.

The youngster was given the nod by Jurgen Klopp to start in a midfield three also comprised of Fabinho and veteran James Milner as the German reacted to the club’s mounting injury problems.

“Lucho is an unbelievable player, and he took his chance amazingly and this is what these players are here to do,” the teenager told the club’s official website. “To be in and around them and to learn from them is always a great learning curve for myself and to learn their skills and hopefully take it into my game.”

The Merseysiders failed to find a winner, despite Anfield’s best efforts to gee up the players following Darwin Nunez’s dismissal from the field of play, as the Colombian international’s spectacular effort secured a cut of the points for the hosts.

READ MORE: Portuguese journalist’s thoughts on ‘complete midfielder’ Nunes suggests LFC missing out on one hell of a player

As one of several talented stars yet to reach their full potential at the club, there’s certainly a lot for Elliott to admire about Diaz’s pathway into the elite of English football and he can do far worse than to partly model himself on the No.23’s game.

Our No.19 shouldn’t be quick to forget what a stellar outing he enjoyed himself at L4, however, as he put in a shift worthy of convincing the manager to keep his place in the first-XI despite Naby Keita’s return from illness.

Certainly, we’d imagine Klopp won’t have been quick to forget the starlet’s phenomenal performances at the start of the prior campaign – a feat the midfielder looks set to repeat early on in the absence of key men. 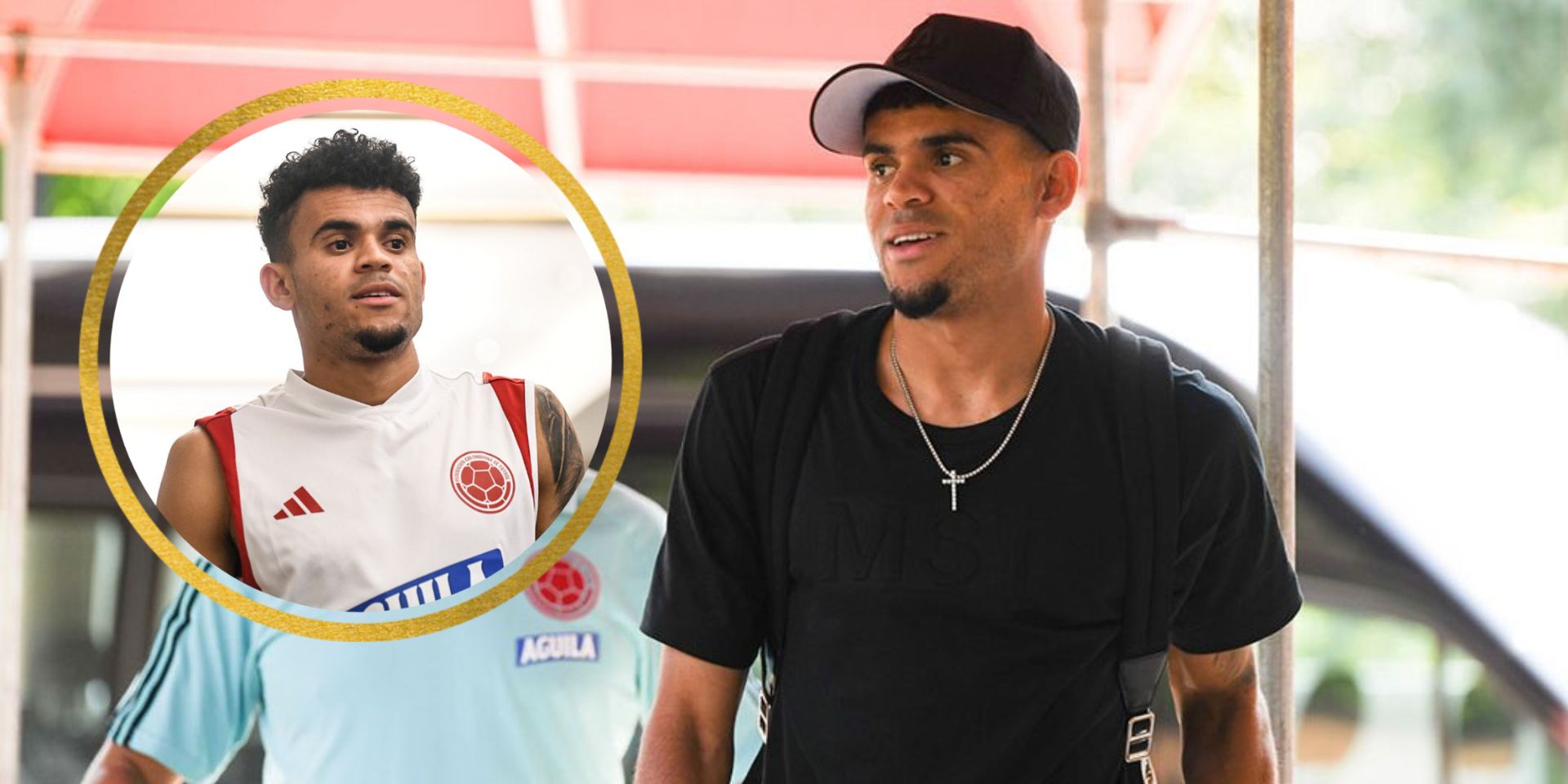