Jurgen Klopp more than insinuated that Joachim Andersen manufactured Darwin Nunez’s poor response to a shove in the second-half of Liverpool’s draw against Crystal Palace.

Accusing the Dane of having ‘wanted that’ (the Uruguayan’s headbutt reaction), the German noted he would speak with his potentially record-breaking signing to make clear his thoughts on the matter.

The Reds will now be without the 23-year-old for their next three fixtures, including a visit to Old Trafford next week. 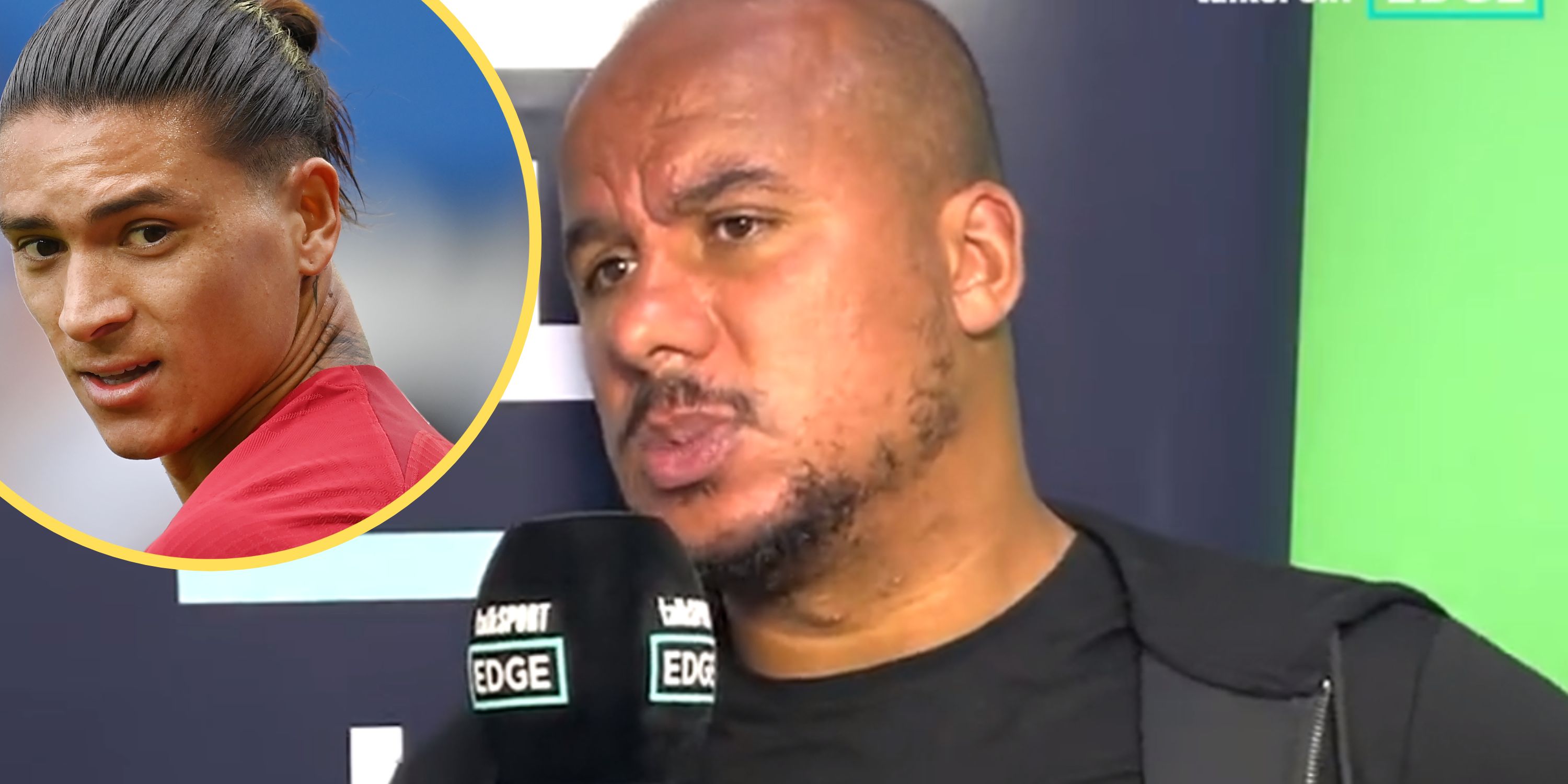