Gary Neville and Jamie Redknapp were involved in a heated exchange as they dissected Manchester United’s dismal 4-0 defeat to Brentford in gameweek two.

The latter was keen to move the blame away from the Glazer family to the players after comparing the Red Devils’ current struggles to Liverpool’s 30-year title drought.

Whilst we can certainly appreciate our former Red’s point on player performance, it’s likewise hard not to consider the Monday Night Football host’s point about the structural damage done by the ownership when reflecting on the detrimental impact Tom Hicks and George Gillet had at Anfield prior to FSG’s takeover.

You can catch the clip below, courtesy of Sky Sports’ YouTube channel: 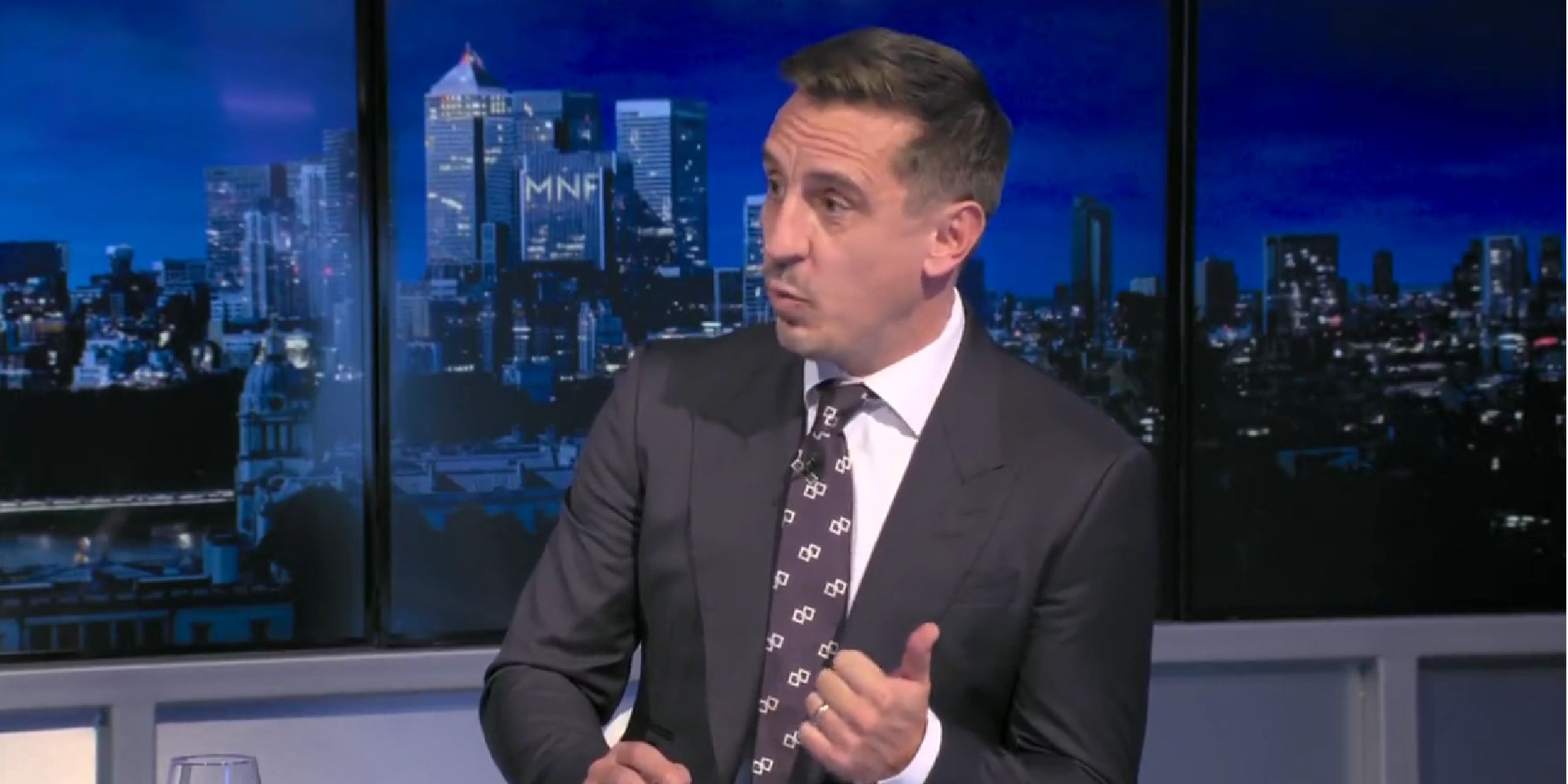