Liverpool have no intention of parting ways with Naby Keita in the current transfer window amid interest from his former outfit RB Leipzig amongst others.

This comes courtesy of reliable journalist Neil Jones at Goal with it being asserted that the club is keen on handing the No.8 a four-year contract extension.

Jurgen Klopp is said to remain a big fan of the 27-year-old whose current terms remain set to expire in the summer of 2023 along with that of James Milner and Alex Oxlade-Chamberlain’s.

Though concerns over the player’s injury record and general reliability aren’t baseless, a solid showing in the prior campaign should allay some fears over the viability of extending his stay at Anfield.

There may very well be better guarantees over playing time in the Bundesliga, however, it’s hard to argue with the fact that opportunities for silverware will be harder to come by beyond the borders of Merseyside.

If Keita can build on his 2021/22 season too, he’ll more than earn any potential contract extension that comes his way between now and the next summer window.

EOTK Insider Opinion: 76% of fans want Liverpool to sell Naby Keïta after transfer bombshell dropped – but Jürgen Klopp would be insane to let him go 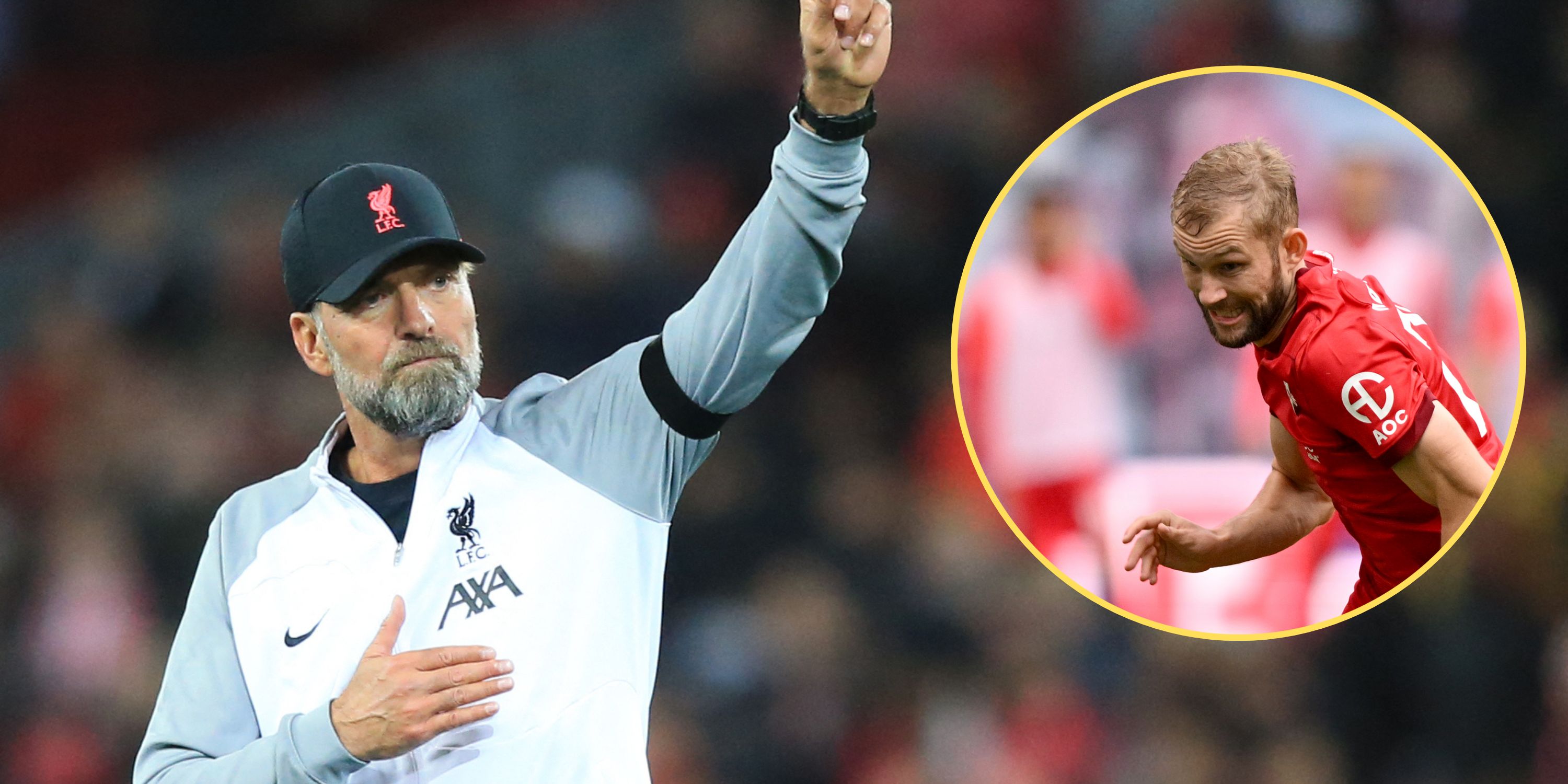