It was big news before kick-off against Crystal Palace to not see the name of Joe Gomez in the starting line-up but the defender played brilliantly when he came onto the pitch.

Presumably as part of a premeditated decision to hand our new No.2 just 30 minutes of the match, when he came on the 25-year-old looked very impressive.

The former Charlton Athletic man was very positive with the ball, aggressive in the tackle and looks a sure bet to be starting the game against Manchester United.

Let’s hope injuries are kind to him in this campaign and that we see the England international spark up a relationship at the back with Virgil van Dijk.

You can watch the video of Gomez’s highlights via @Follow_lfcMuh on Twitter: 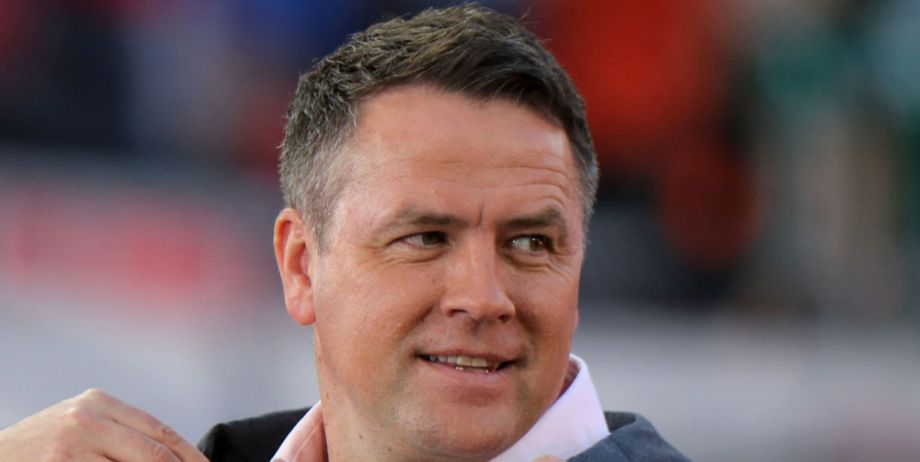