Luis Suarez is a man with first-hand experience of controversy for Liverpool in the Premier League and has been passing on some advice to Darwin Nunez.

In an interview with Telemundo (translated via allfootballapp), the former Barcelona forward said: “Because he is just starting out and to make him aware that from now on [opponents] will be seeking him out twice or three times more often.

“Even more so in England, he’s hearing this from an idiot who make mistakes and suffered for them, but falling down and getting up again made me stronger.

READ MORE: Darwin Nunez sends a new message to Liverpool fans as he trains with the Liverpool squad for their trip to Old Trafford

“Don’t give them any more chances, it’ll only get worse.

“Darwin is someone who listens a lot. He is very smart that way and I think he will try to turn this situation around, it’s not a big deal, we have all made mistakes, we have all been sent off.

“The problem is that he’s only just arrived over there and in England, to put it lightly, they make a big deal out of everything.”

It’s some good advice for the former Benfica man and it’s nice to hear that he has someone outside of the club who is looking out for him.

The 23-year-old will hopefully have learned a lot from his red card against Crystal Palace and we can all only hope that this never happens again.

You can watch the interview with Suarez, talking about Nunez via @TelemundoUY on Twitter: 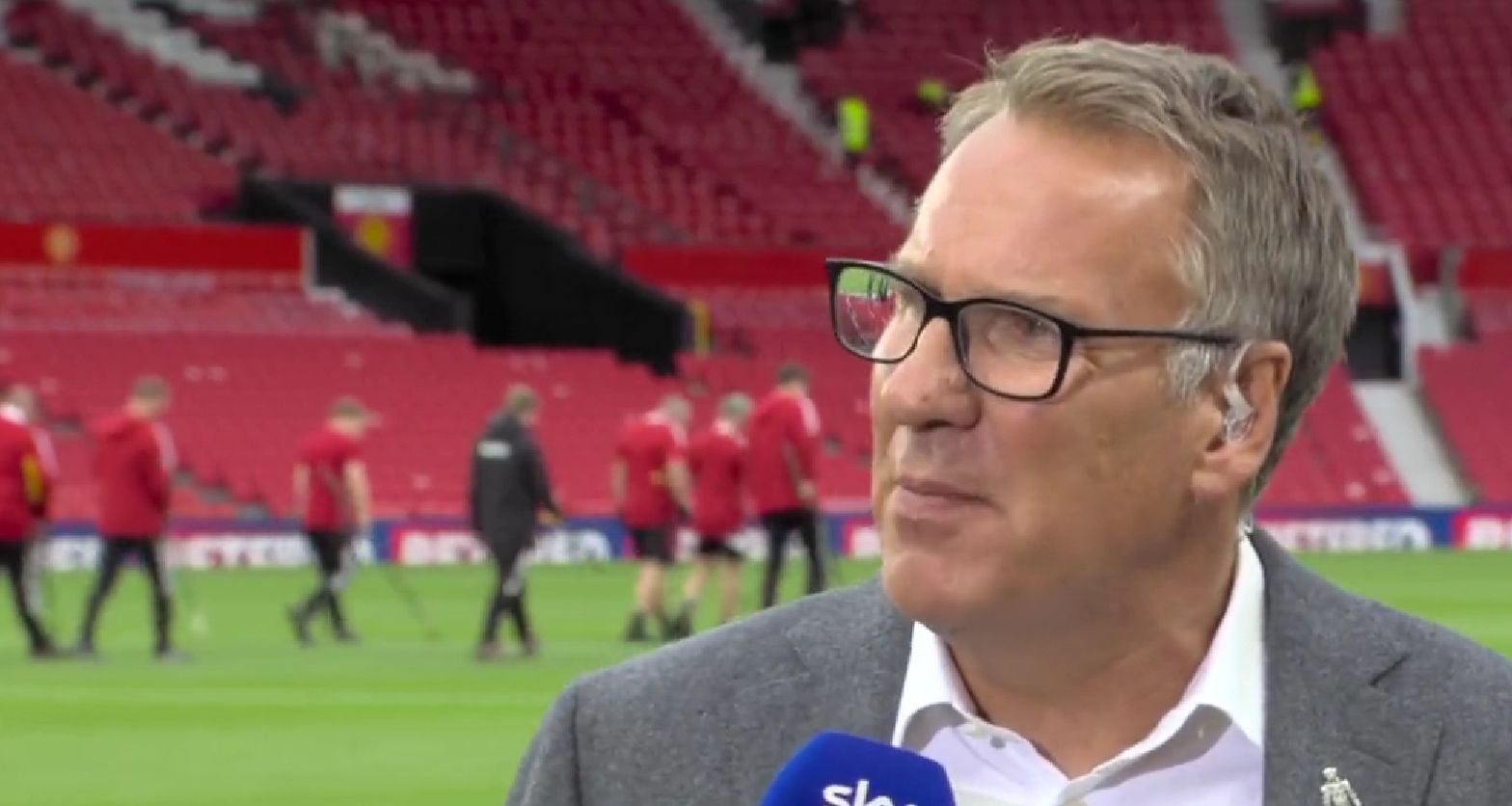 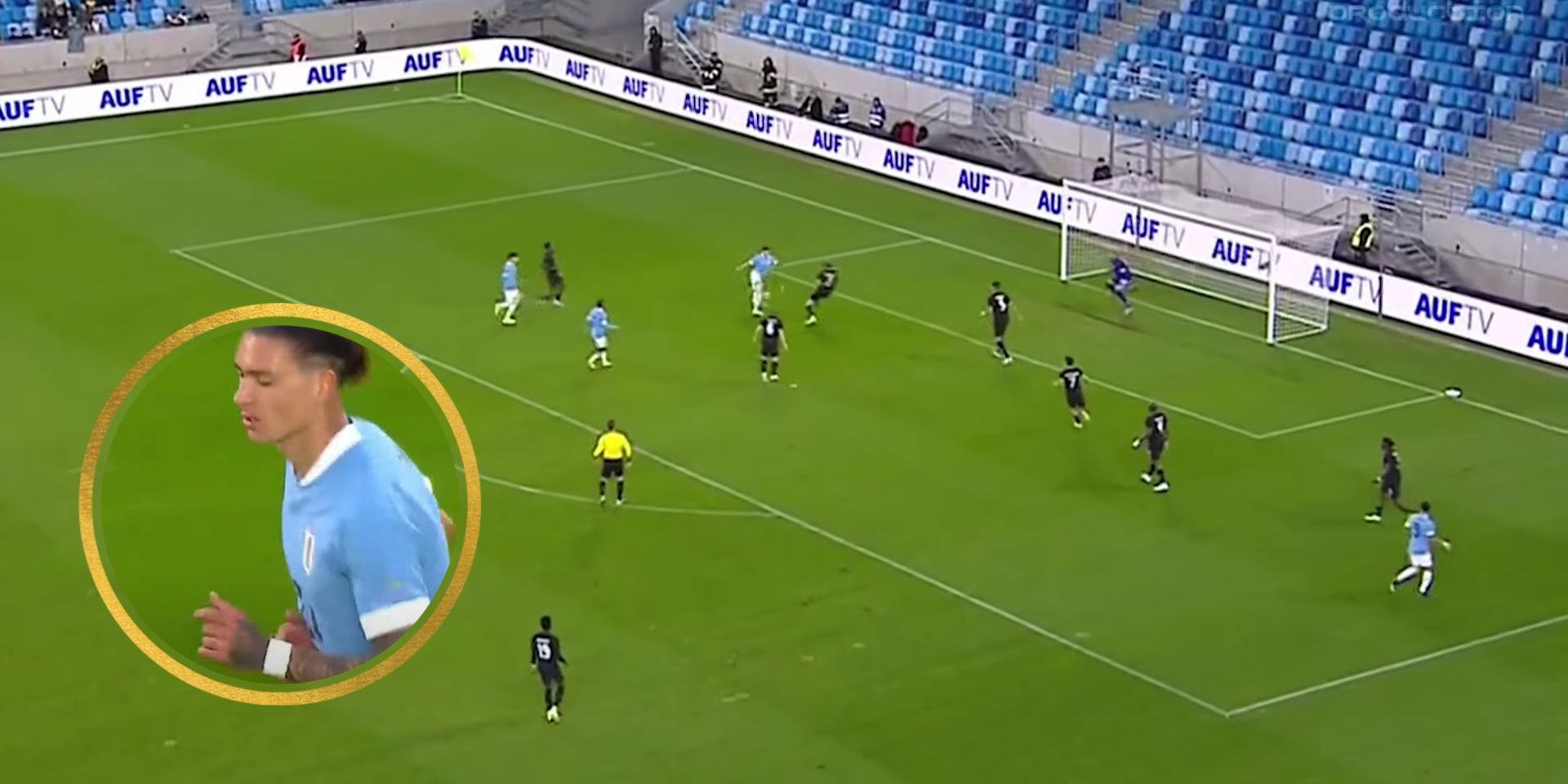